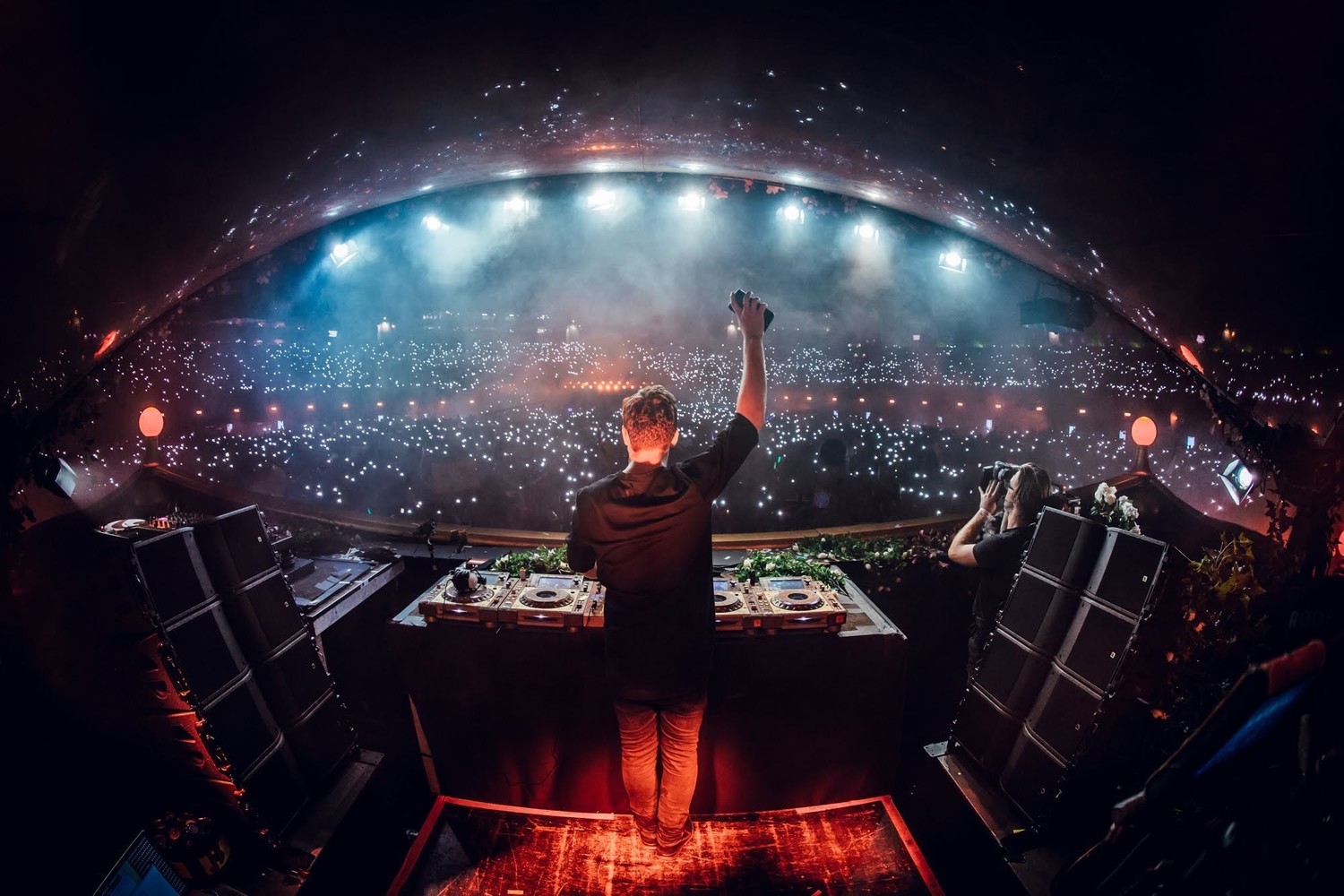 A collection of music, places and people that represent or have shaped and influenced my musical experience. 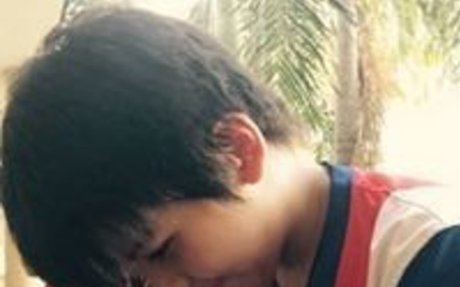 Link to the guitar songs. 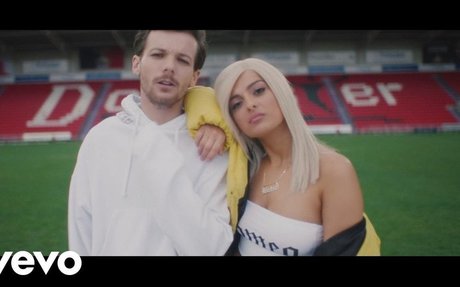 Pretty much a great song by both of these artists (Louis Tomlinson & Bebe Rexha) The background music of this sounded very similar from the cartoon show I use to watch, Steven universe. The beat and the style definitely call back from the child hood memories. 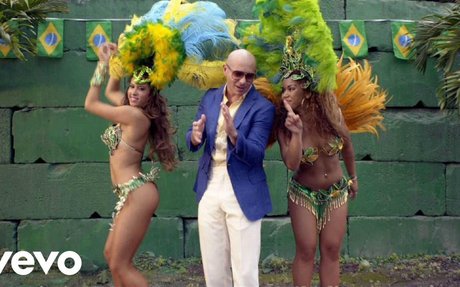 Oldy but a goody this song was for the 2014th world cup and this song inspired me, even more, to get into soccer, I've been playing the sport since 1st grade, Not very good at the sport but this song is the "little push" you need to break a leg. 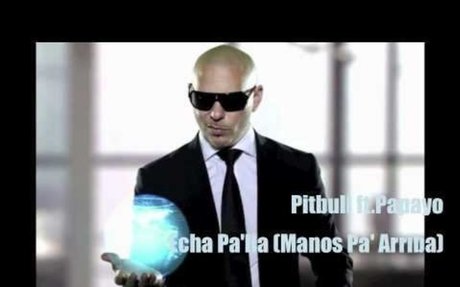 I don't understand this song at all because it's in Spanish and that it's extremely catchy and it just makes you want to get off your butt and bust a move. 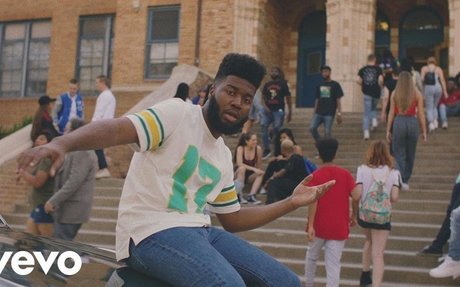 About high school (Which I'm going through right now) There's a lot to it that sounds very much like a memorable song, This song also just came out and it's by an artist called "Khalid" and I just love his work so far. 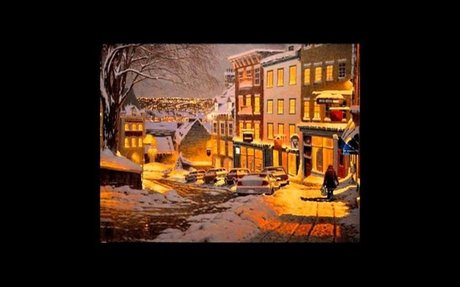 This probably my favorite rock music piece ever created, It's not known at all and I was hoping that it could deserve more credit than it has. 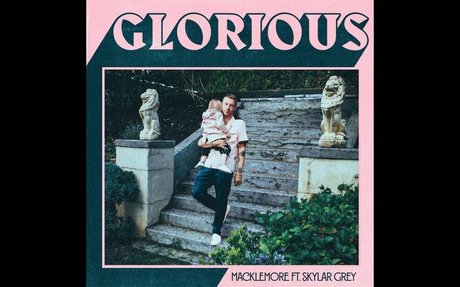 One of the most beautiful pieces from my favorite artist: MACKLE MORE. The back story of this is It's his grandmother "Helen" 100th birthday, and by that made a song for her which is incredibly beautiful and heart warming. 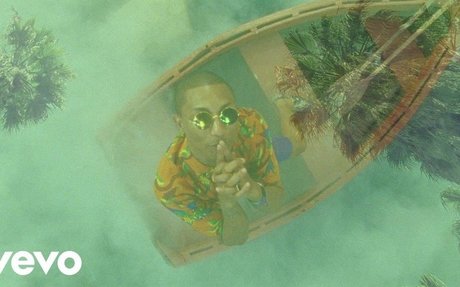 Calvin Harris is one of if not my favorite DJ which features Parallel William, Katy Perry, and Big Sean! It was in a funky style and pop mixed. It's a great combination and I just need more of these styles. 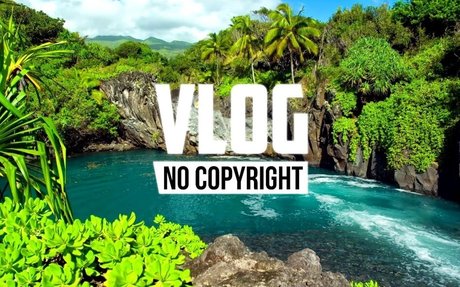 This is a cover/remix of the song latch my sam smith and it's one of the best covers so far. It's both relaxing and can also be a hyped music at the same time as well. In my opinion, this cover might actually be better than the original. 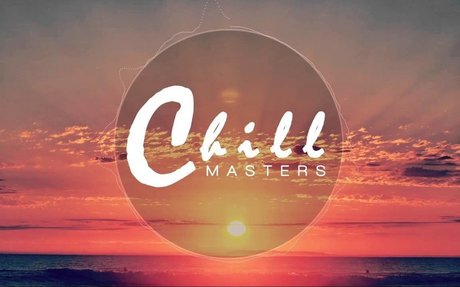 This is a remix of the original "Don't worry be happy- Bob Marley" and they changed the quality of the song into a more modern standard. This piece is just so relaxing and has a nice sensation to u. 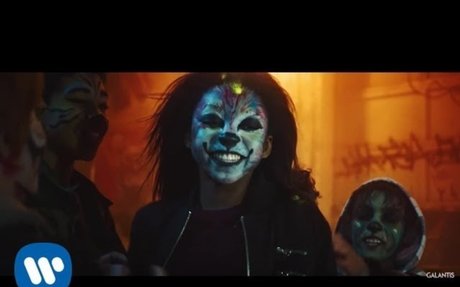 One of my favorite EDM songs out there, Galantis is a great dj, Everytime his songs comes on I get hyped and energetic for some things. I love his music video because how creative, colorful it is and that the dancers in it are spectacular.