Life in London in the 19th century

Events that happened in the 19th century in chronological order. By: Max and Pon 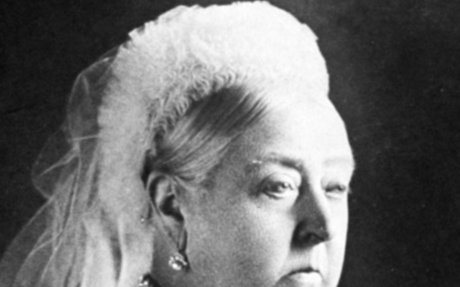 Victoria became queen at the age of 18 after the death of her uncle, William IV. She have been queen for over 60 years, longer than any other monarchs. 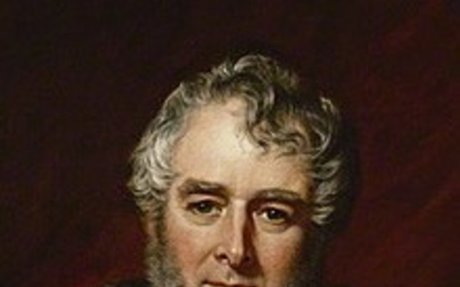 Lord Melbourne is a prime minister who sparks a political crisis. 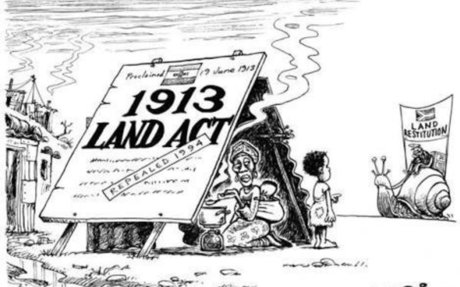 Ireland's Landlord and Tenant Act, passed by William Gladstone's government, attempted to address a key grievance, provided for compensation to tenants evicted by landlords and it gave legal protection to customary tenant right. 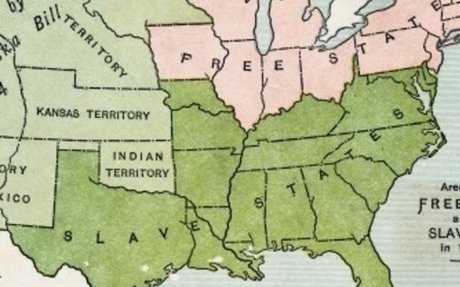 In 1834, slaves in the British empire started a period of 'apprenticeship', during which they were obliged to work without pay for their former owners. 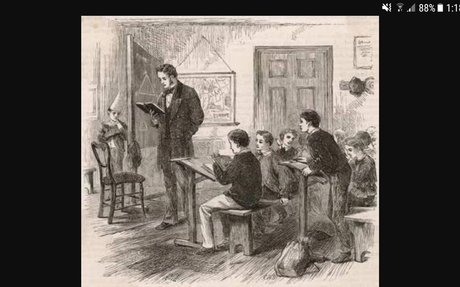 Although WE Forster's act of 1870 had greatly expanded education opportunities, and an act passed in Benjamin Disraeli's government of 1876 had set up school for kids under ten. 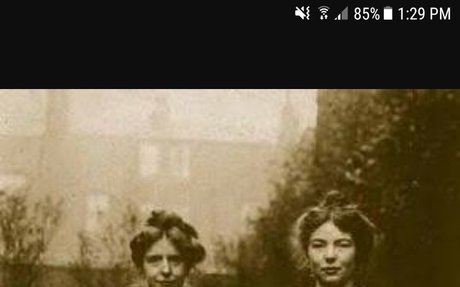 The 1870 Married Women's Property Act had been widely criticised for failing to provide sufficient safeguards for married women. 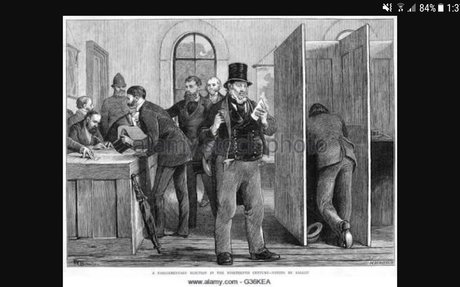 The Key to Democracy? Secret Ballot Made Law in 1872 Ballot Act

Voting in secret ballot is introduced. It's an element of most modern elections. 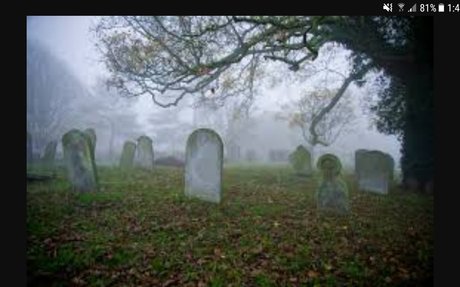 Death Duties is introduced, thousands of events that have shaped British History