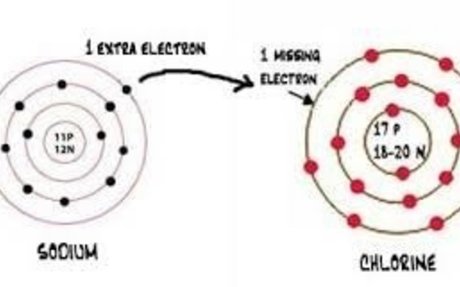 In Ionic bonding, one atom gives away one or more electrons to another atom. In common salt, sodium gives away one of its electrons to chlorine. Since, the electron is not shared, the atoms do not have a molecular bond. However, by giving away an electron, sodium has gained a positive charge. And chlorine, by receiving an electron has gotten a negative charge. The end result of the sodium and chlorine ions are held in a crystalline structure. 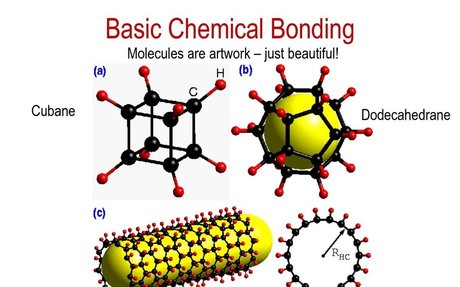 Chemical bonds hold molecules together and manufacture brief connections that are vital to life. Different types of chemical bonds vary from covalent, ionic, and hydrogen bonds and London dispersion forces. Atoms make up living things. They don’t just float around individually, they are almost always interacting with other atoms. Some atoms can bond together and form things such as molecules or crystals. Or they could form briefly, with a weak connection or bond with other atoms that they bump into or accidently brush by. 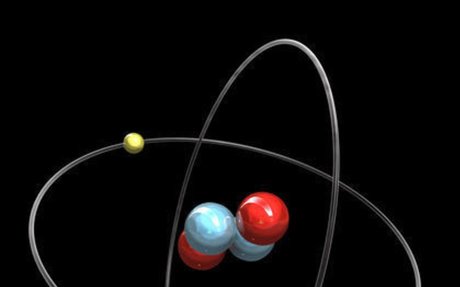 Quantum chemistry is the application of quantum mechanical principles and equations to the study of molecules. In order to understand matter at its most basic level, we must quantum mechanical methods and models. A concept from previous models of matter is wave-particle duality; the idea that we need to think of tiny (Ex. Electrons) of having characteristics of both waves and particles. Quantum mechanical models correctly concludes that the energy of atoms and molecules is always quantized, meaning that they have only precise amounts of energy. Quantum chemical theories help us to explain the base and structure of the periodic table. The quantum chemical calculations also help us to correctly predict the structures of molecules and the spectroscopic behaviors of atoms and molecules. 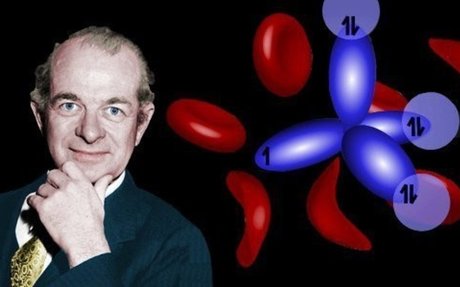 Linus Pauling is one of the greatest chemist of the 20th century. He was a prodigy in science at young age. He founded not only molecular biology, but also quantum chemistry and molecular genetics. He came up with scientific concepts such as electronegativity and valence bond theory. He discovered that the sickle-cell anemia is a molecular disease, and the alpha-helix structures of proteins. He has won two Nobel Prizes, the first for his work in chemistry, and the second for peace.