Loggerhead Sea Turtles in Danger due to Tourism and Fishing.

Loggerhead turtles are a migratory species that can mainly be found in the Mediterranean. Their nesting beaches are threatened by tourist developments. The turtles run the risk of being by-catch. 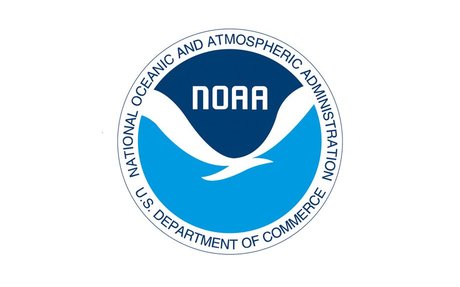 Named for their relatively large heads, which support large jaws meant to break through shells. They visit three habitats in their lives. Beaches, open ocean, nearshore coastal areas is where they occupy. 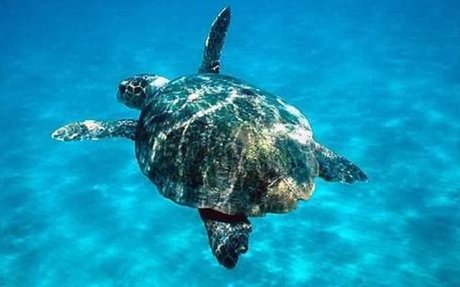 Can be found on the beaches of Greece, Turkey, Libya and all the way in Israel. Can also be found in open ocean but mainly in the Mediterranean. 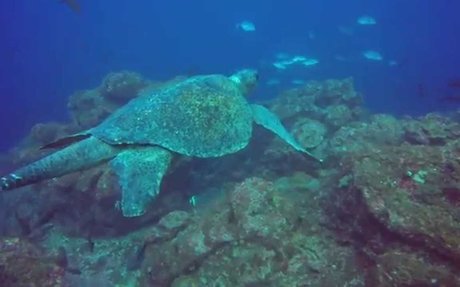 6 out of 7 sea turtle species are endangered. Humans are the leading cause for their endangerment. There's still a chance for these turtles to pull through. 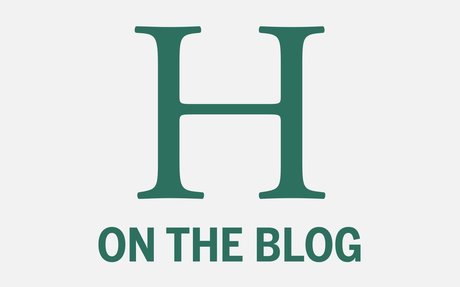 Within the span of five weeks, five loggerhead turtles have been found dead and stranded on the shore of a Florida beach. They were struck by boats. The boats cause serious damage to the turtles shell. From 1980-2008 turtle strikes have tripled in Florida. The boat traffic has gone up exponentially, because the registration for new boats has climbed in recent years. Turtles are most vulnerable between 8 AM and 12 PM. Boat activity must be reduced or speed on the water must be reduced to protect these "living dinosaurs". 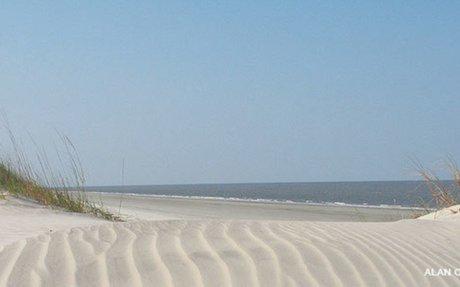 Due to climate change, turtles beaches are vulnerable. They're putting these already endangered animals at further risk. There's a $150,000 federal fund to keep these beaches intact. 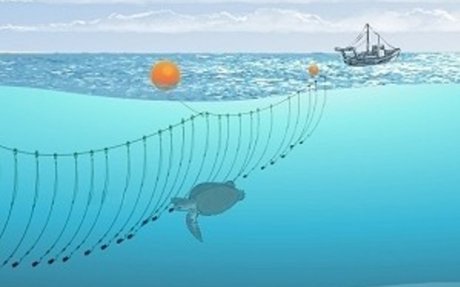 Every year, hundreds of thousands sea turtles are captured, injured or killed by fishermen. Many of these injuries and deaths take place while turtles are migrating through fishing areas in the open ocean. 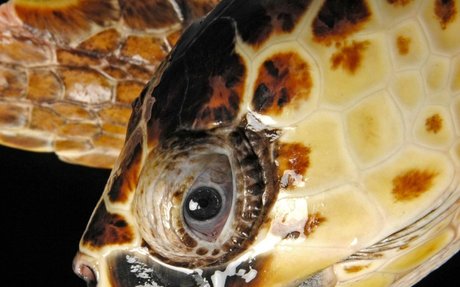 This hard-shelled turtle, who thrives in the worlds oceans. They are now labeled as vulnerable due to human activity in the oceans. Learn how human activity is affecting these creatures. 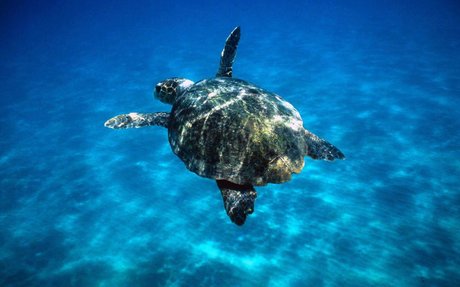 In order for the Loggerhead Sea Turtle to come out of endangerment we need to do the following. First make sure all nests are under constant surveillance. When the eggs hatch we must ensure that every hatchling makes it to water. Second we need to clean our waters. Turtles are exposed to all sorts of life threatening hazards. Plastic, aluminum, nets, other debris. If we clean up our act on the surface not only will the turtles lives flourish so will the whole oceans. 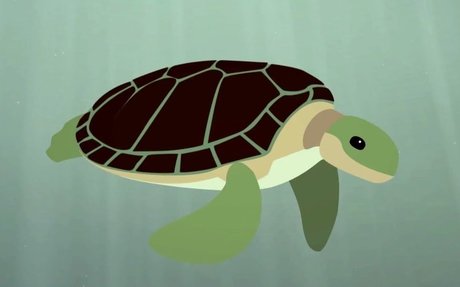 Conclusion: The Survival of the Sea Turtle

Since the Jurassic Period, sea turtles have been around. Us as humans owe them respect because they have face and continue to face serious hardships. Human Conservation efforts are cleaning the wound not healing it, out of 1000 sea turtles born a staggering 2 will make it to adulthood. Humanity needs to focus it's efforts to protect these ancient creatures.