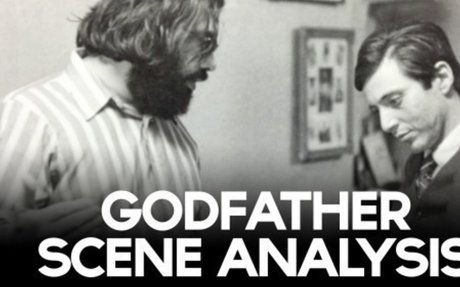 Even though there are few items in Amir's elink, they clearly express who he is in the cultural, personal and spiritual aspect. With the inclusion of Rowan Atkinson’s comedy sketch he gives us a glimpse of his sense of humour, which is a mix of a British posh accent and archaic references. By placing Nina Simone and Ella Fitzgerald next to Bach and Tchaikovsky he subtly exposes his broad range of music taste and how they influence him when playing music. When Amir wrote the description for Bach’s Dona Nobis Pacem, he explained what spirituality is for him and how he feels it and lives it through beautiful music. The selection Amir made when choosing the contents for his page were expertly made, showing his cultural baggage and his personality. 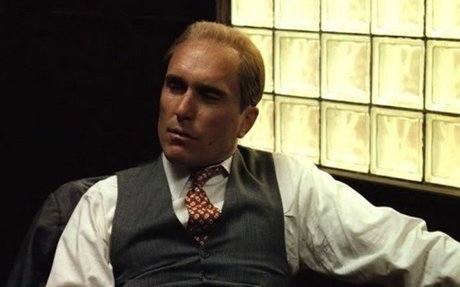 Robert Duvall as Tom Hagen in The Godfather (1972)

I think that Tom Hagen, Don Corleone's consigliere, will take a more important role later in the novel, maybe he will be the one who will inherit the family business. 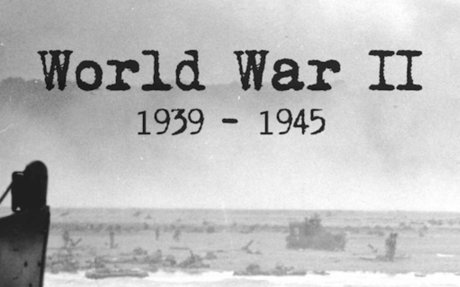 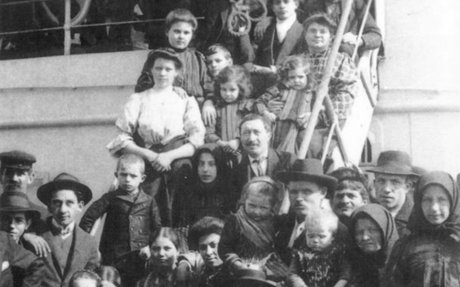 I think that the immigration boom that happened in the early XX century of Italians looking for a better way of life in America is the reason the Mafia got to New York in the first place. Also, I think the Corleone family, specially Don Corleone came to America as poor immigrants looking for a better way of life, explaining how the Don has his humility and remains friends with his old immigrant friends, never forgetting his roots. 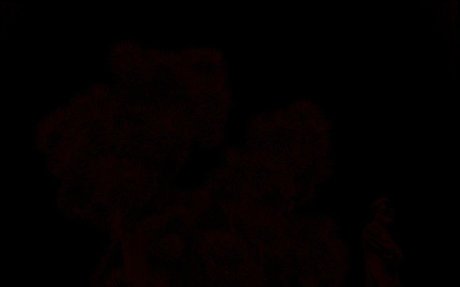 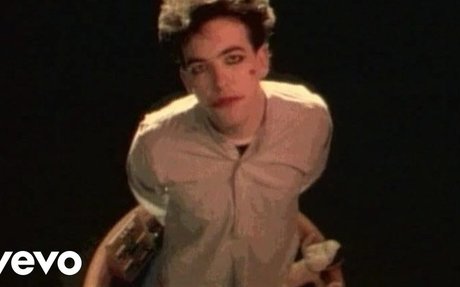 The Cure - The Walk

Since I was very, very young, The Cure has been one of my favourite bands, I specially love the way they talk about love in their songs, they don't glorify the idea of love and relationships, instead they talk about it the way it is, with the good and the bad aspects of it. Also I love their sound and their surreal music videos. 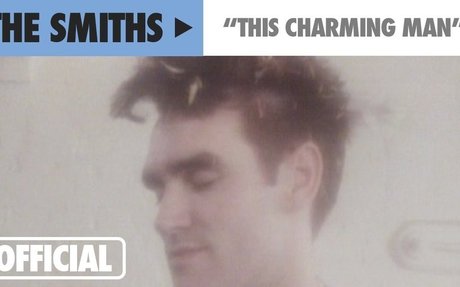 The Smiths - This Charming Man

The Smiths is one of my favourite band because of the different musical style they have and the topics they deal with in their music. "This Charming Man" is a prove of their different instrumental style and their different topics regarding common people and their reactions to the world and society. 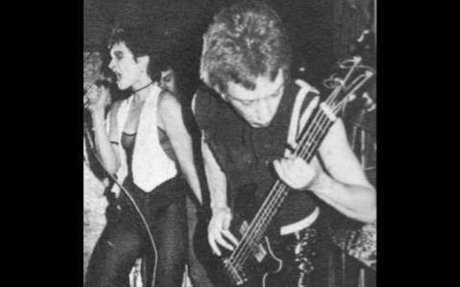 Siouxsie And The Banshees - Love In A Void

Siouxsie And The Banshees is a British punk and post-punk band from the late 1970's. I love this band specially for the vocalist and song writer Siouxsie Sioux because she took a scene that was mostly ruled by men and made it her own by creating her own band and writing far more interesting, creative and meaningful songs, dealing with violence, love, discrimination, prostitution, etc; things that other bands at the time didn't talked about. Love In A Void is one of the firsts songs the band recorded, I specially like it because it is one of the best examples of Siouxsie Sioux's writing style, powerful vocals and topics, being a song about how true love and passion don't really exists in the modern world, where feelings are faked for selfish reasons.

Frida Kahlo is one of my favourite artists because she was able to channel her personal tragedy and pain into beautiful, meaningful paintings that transmit to the observer how she felt in the world and her place in it. Her paintings, besides transmitting her personal pain and feelings, also talk about emotions that are common and that people relate to. I specially like this painting titled "Broken Column" because, in my opinion is one of her most powerful, showing her pain and her feeling of loneliness. 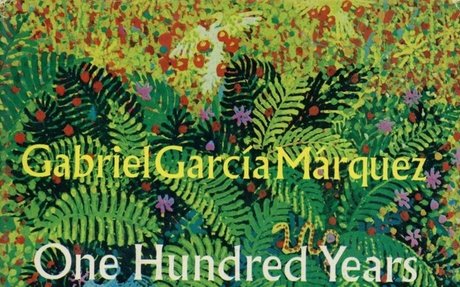 One Hundred Years Of Solitude

One Hundred Years Of Solitude is my favorite book because I love how Gabriel García Márquez beautifully describes Macondo and its inhabitants, using vivid and colorful images to show the "magic" present in the book through small details, like the yellow butterflies or the Buendía's house.