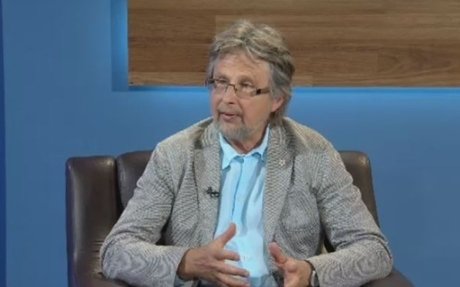 Dr. Stan Kutcher talks mental health literacy and how choosing the right words is key to understanding disorders and treatments. 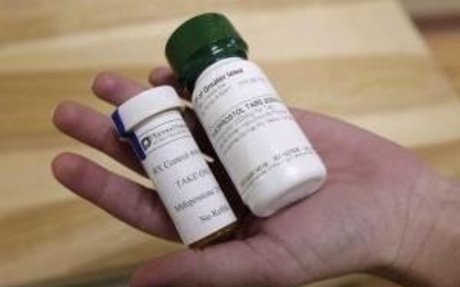 HALIFAX — The abortion pill is expected to become more widely available to women in Nova Scotia starting next month, as part of a series of measures adopted by the province aimed at improving aborti 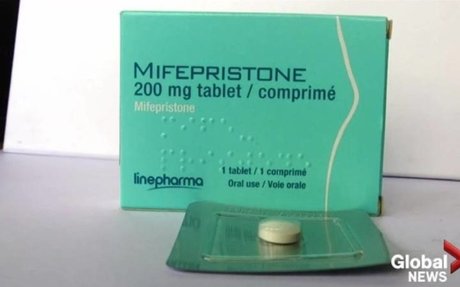 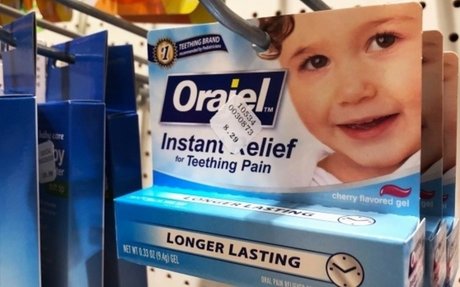