Read, then compare and contrast the top ten lists. Come up with your own top ten list. Take note of the species' greatest threat. Compare your list with your group and come to consensus as a group. 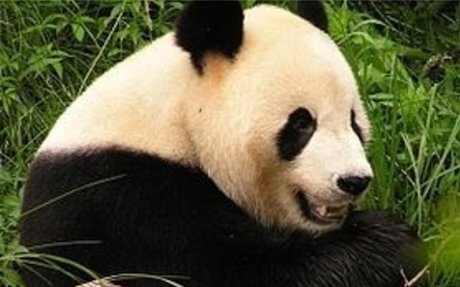 This article includes a top ten list of the most endangered species. The authors would like you to know that by making this list they feel they are leaving out hundreds of other endangered species they feel also need to be recognized. Click on the links of each animal to learn more about the species and why it was chosen as part of the top ten list. 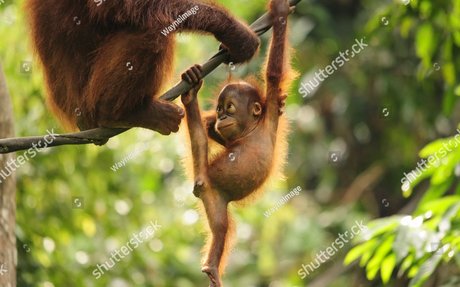 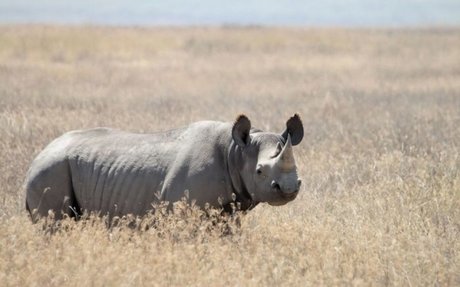 One Kind Planet has put together a list of most endangered species on our planet. Click on the link for each animal to read more about the animal. Pay special attention to the animals "greatest threat".