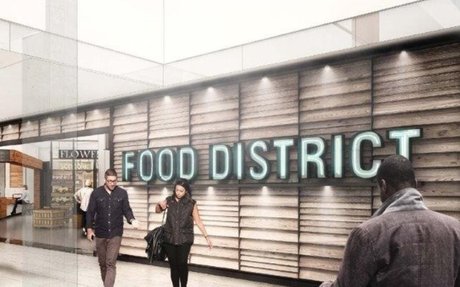 As mall landlords look to drive foot traffic, unique food offerings are being added as a way to add ‘urban experiences’ to suburban centres. 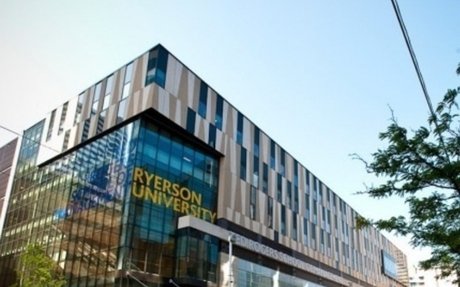 A significant share of the retail industry in Canada is concentrated in the hands of a small number of very large organizations, according to a new study. 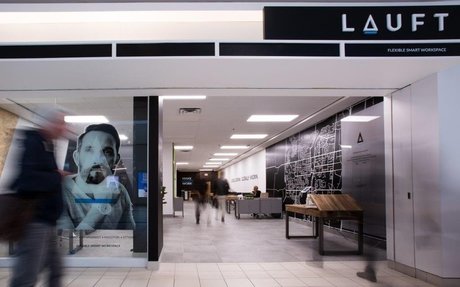 LAUFT aims to build a global network of workspace locations that can be booked through a mobile app. 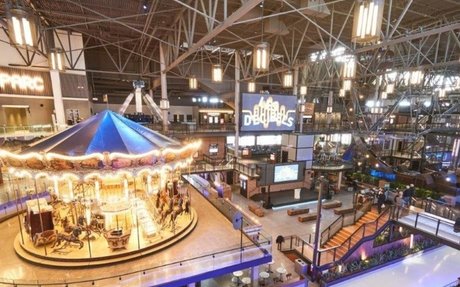 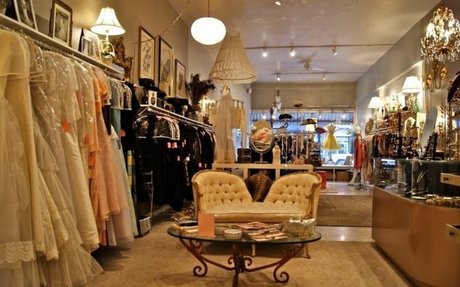 The Montreal-based FinTech company has been a pioneering force in the mobile payment space since its inception in 2011. 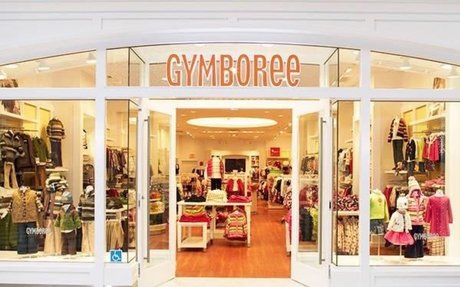 Gymboree to Close All 49 Canadian Stores Amid Bankruptcy

The closures come at a time when other retailers are shutting stores in Canada, signalling a shift in the industry and a challenge for landlords. 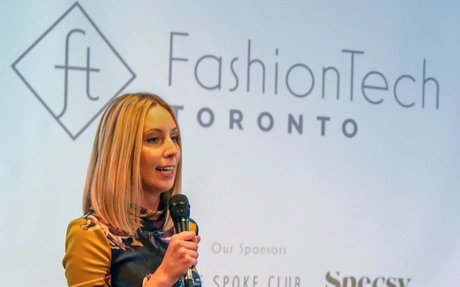 An organization is spearheading a movement that could see the city become a centre for fashion innovation, as the industry shifts to products such as performance fabrics, 3D printing, and other technologies.