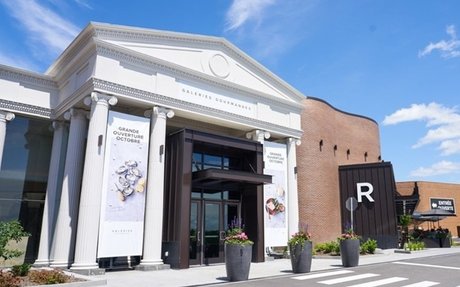 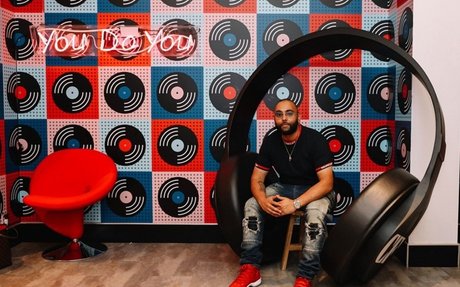 It’s part of the landlord’s plan to make its shopping centres more experiential. 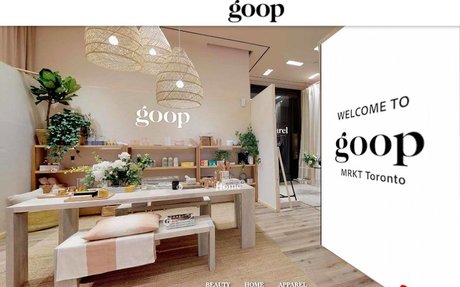 Gwyneth Paltrow’s lifestyle brand created a virtual ‘walk through’ experience of its new Toronto store, where online visitors can ‘walk through’ the space and buy products. It could become a model for other brands wanting to showcase physical retail spaces to the online world. 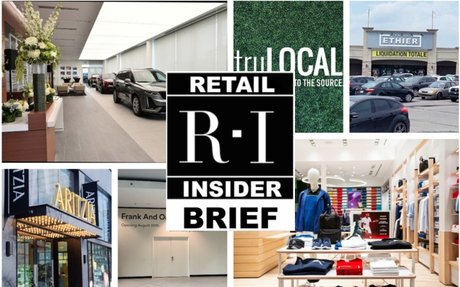 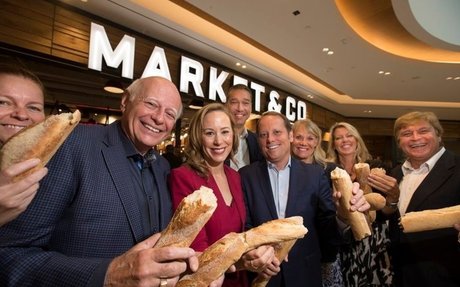 Canadian cities are seeing new food halls that are creating increased footfall and drawing in consumers from a wider area. But will we become oversaturated if too many are built? 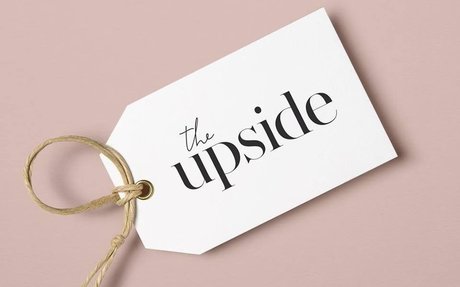 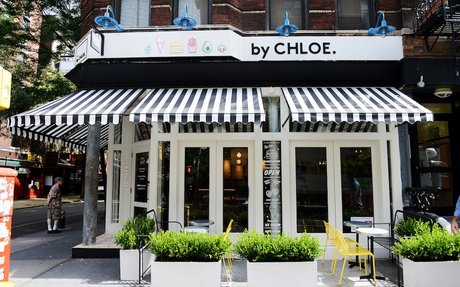 The popular New York City-based fast-casual chain will open its first Canadian location this fall with a design replicating its NYC flagship, and a second location is already confirmed to be opening next year.