Many people think that muslims are terrorists, uneducated, a burden on society with no rights. However, these stereotypes are only part of the whole truth. 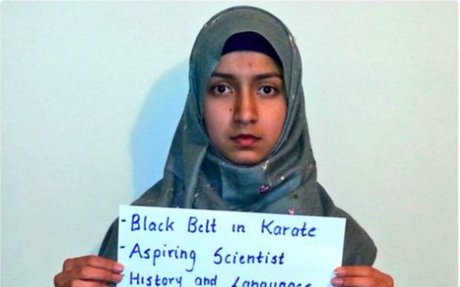 Muslim women are poor and uneducated

Muslim women have taken to Twitter to tell David Cameron that they are not quite the timid creatures he is reported to have suggested many of them are. 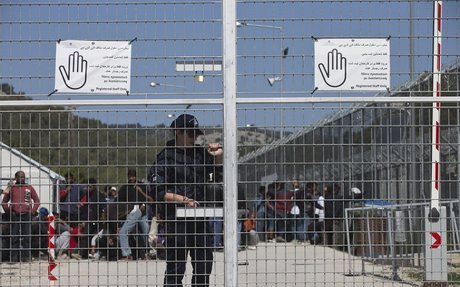 All muslims are terrorists 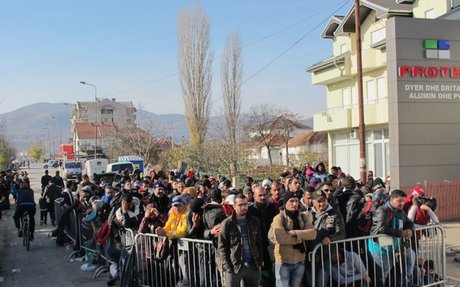 Syrians are a burden on society

The only sense in which refugees could be framed as a “burden” or “cost”, takes a strictly narrow conceptualisation of “economic” and a very short-term view of life. 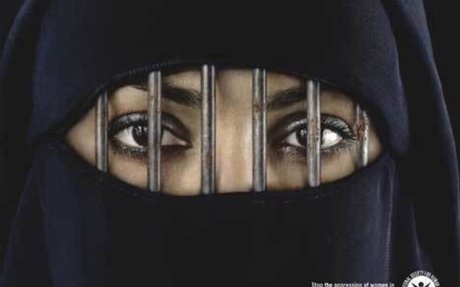 Muslim Women have no Rights

Muslim women, just as any other women, can be oppressed by the patriarchy. In fact, many Muslim women in Europe are empowered and leading active lives.