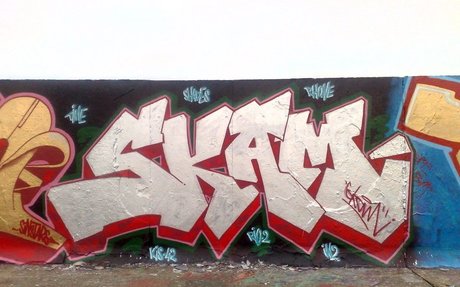 Graffiti (plural of graffito: "a graffito", but "these graffiti") are writing or drawings that have been scribbled, scratched, or painted illicitly on a wall or other surface, often within public view 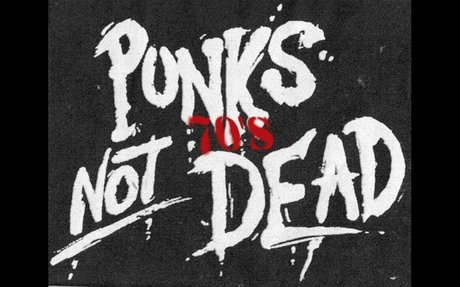 my favorite music genre is punk

Punk rock (or "punk") is a rock music genre that developed in the mid-1970s in the United States, United Kingdom, and Australia. Rooted in 1960s garage rock and other forms of what is now known as "pr 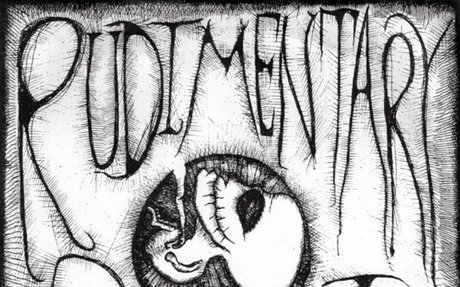 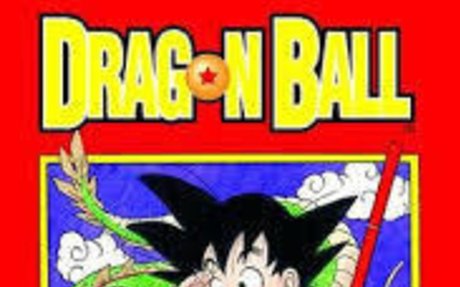 Dragon Ball has been my favorite show for 3 years

Dragon Ball (Japanese: ドラゴンボール, Hepburn: Doragon Bōru) is a Japanese media franchise created by Akira Toriyama in 1984. The initial manga, written and illustrated by Toriyama, was serialized in Weekly 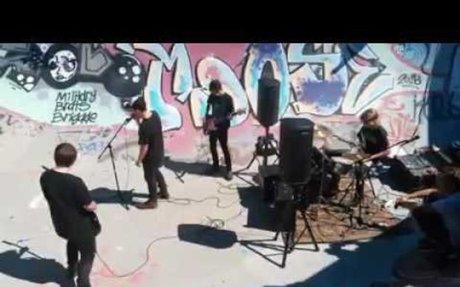 my band i was in, our first time playing