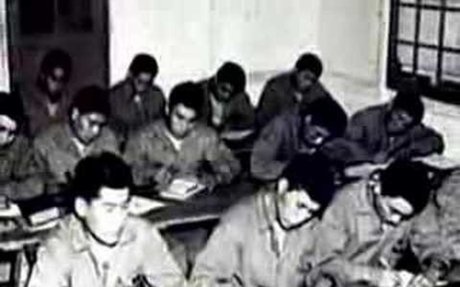 This is a music video about the Navajo Code Talkers involvement at the Battle of Iwo Jima in World War II. In the music video it will describe what happen during WW ll. The song has information before the long walk on the navajos. In the music video one code talker gives examples of the words that was being use. 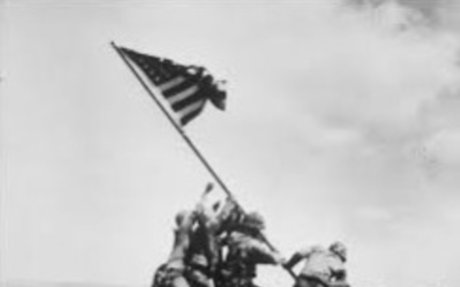 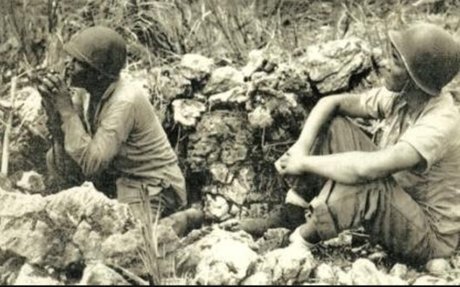 While World War II was being fought on the battlefields, another war was taking place behind the scenes -- the struggle to create a secret code that could not be deciphered by the enemy. In the link it will describe what happen before the war. The link will show you how they used the navajo language and the navajos for the war. In the link it has a video of the code talkers in WWll. 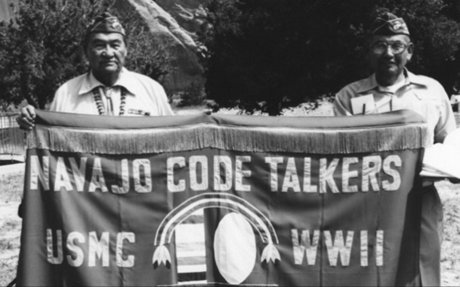 They created an unbreakable code with their greatest asset — their own language. The last and original code talker Chester Nez passed away and when he did the people honored him and the other who fought and used the language to defeat the japanese. the code talkers before him was 27 and he was the 28. People honored these brave men for what they did for this country. 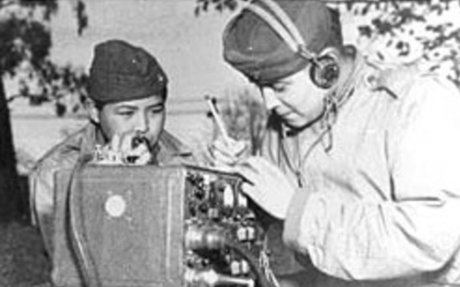 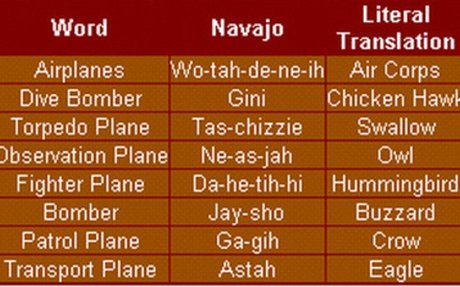 INDIAN 'CODE TALKERS' PROTECT ARMY'S COMMUNICATIONS Napoleon once said, "the secret of war lies in the communications." If he were around today, he might have revised it to, �secure communication
In this link it will give you the code or the dictionary of what they used during the war. Even though the words don't match what the need like a tank the say turtle in navajo. The code talkers used these for messages when they need or get something. 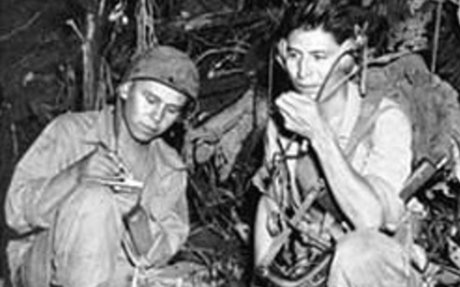 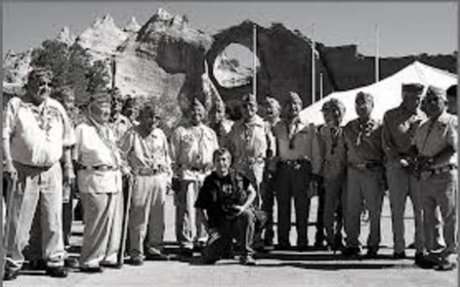 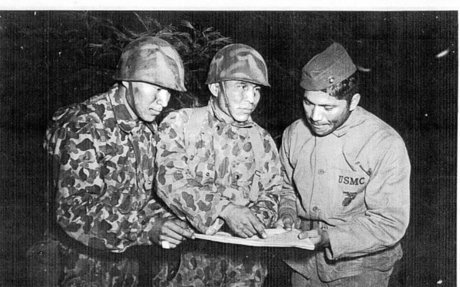 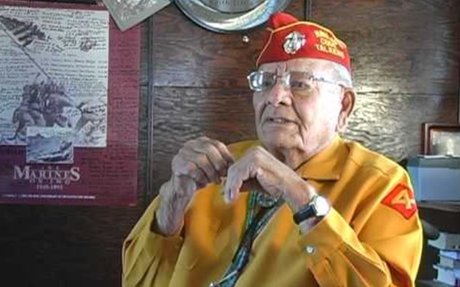 A film featuring the testimony of Keith Little that served as a Navajo Code Talker for the United States Marines in World War II. Having served in Iwo Jima, Roi. This link/video is an interview with Keith M. Little. In the video he will describe what happen during WW ll. Keith will explain how he was a code talker. 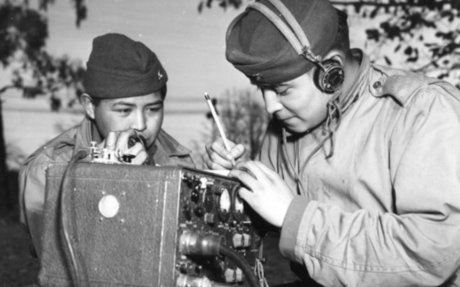