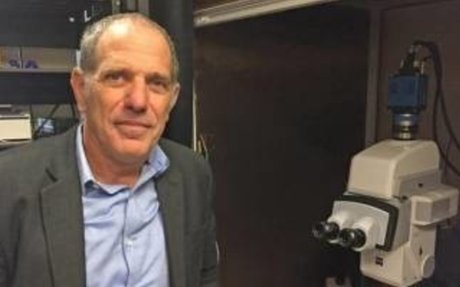 Researchers in Halifax and Israel are putting their heads together to study brain injury and disease. 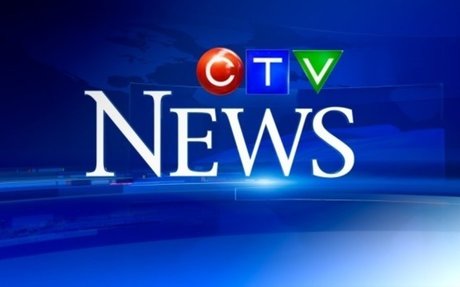 Donation to Musical Therapy at the IWK (15:44 mark) 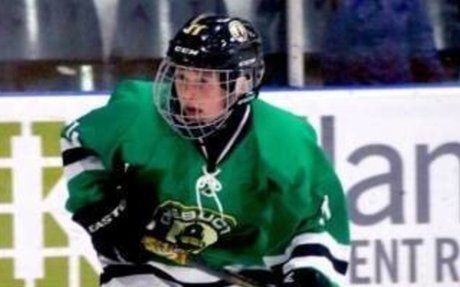 On the ice and in the schoolyard, Tyler Lirette is seen by many as the most valuable player for conquering his dreams, in spite of living with Type 1 diabetes. 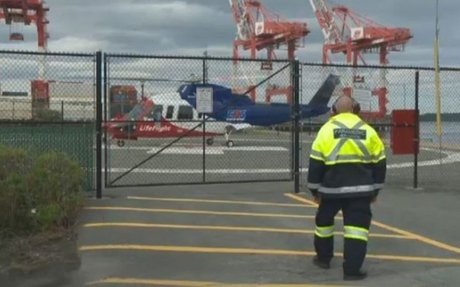 It has been 19 months since a LifeFlight chopper landed on the roof of the QEII Health Sciences Centre or the IWK.