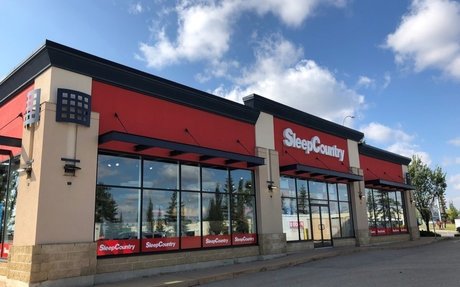 Co-founder Christine Magee spoke with Retail Insider about the company’s phenomenal growth over the past quarter century, including acquisitions such as Endy as well as a goal of opening 8-12 new stores annually. 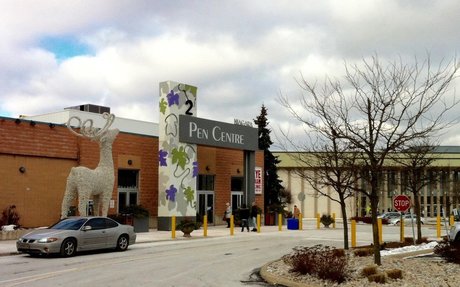 The Niagara Peninsula shopping centre has seen significant investments that include upgrades, new retailers, restaurants, and the addition of a new college in a former anchor space.