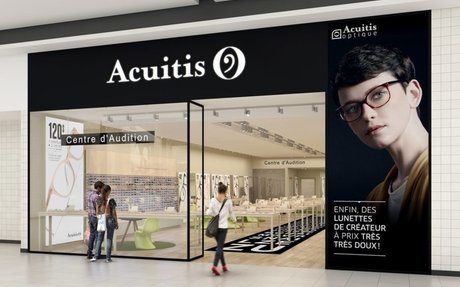 The French retailer will open the first of two confirmed Canadian locations this fall, which will also be the first in North America. 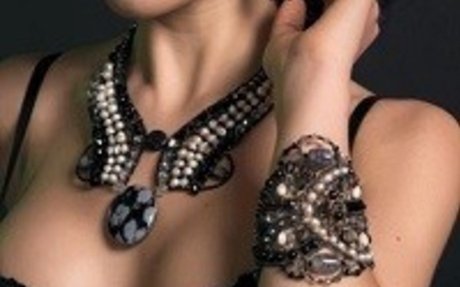 The designer is actively exploring new retail partners in order to expand distribution for the jewellery line. 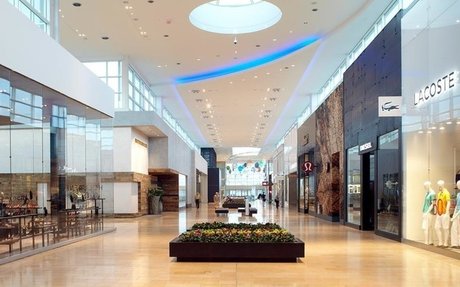 Middle Market Retailers Doomed To Fail? Not So Fast!

There's more to the story than what's typically being reported in the press.