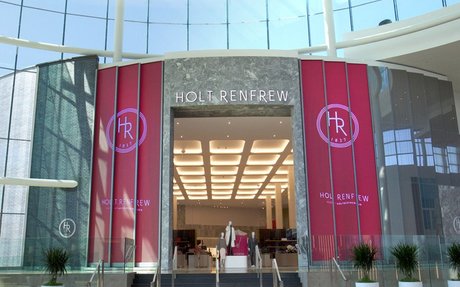 The luxury chain has provided details on store expansions and renovations, including the closure of a standalone men’s store on Bloor Street and expanded e-commerce, as the company goes head-to-head with competitors Nordstrom and Saks, and even brands opening their own stores. 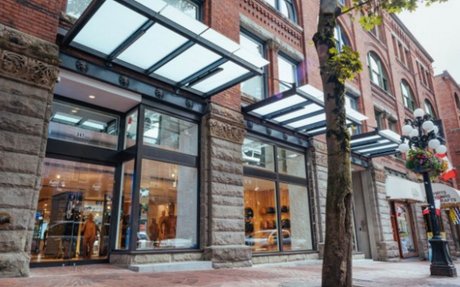 It’s the largest location in the world for the popular Canadian brand, and is also its first standalone store in North America. 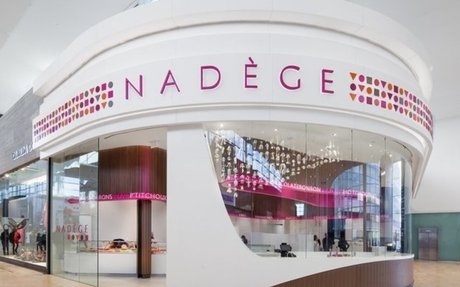 The popular Toronto-based food concept, known for its pastries and macarons, is growing its operations while branching out into delicious new categories.