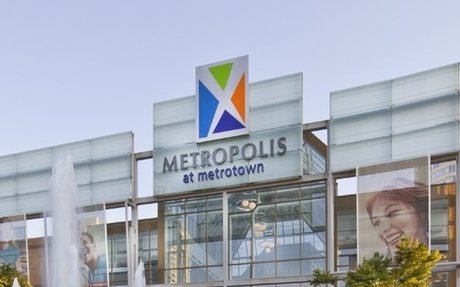 The super-regional centre continues to secure first locations for prominent national and international retailers moving into British Columbia, including recent openings for Muji and Uniqlo. 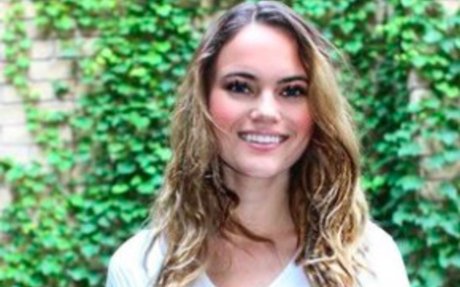 Ecommerce Retailer La Petite Écolière Launches Girlswear For a Cause

The company is striving to send a message that girls’ education is important, both through its merchandise as well as the causes it supports. 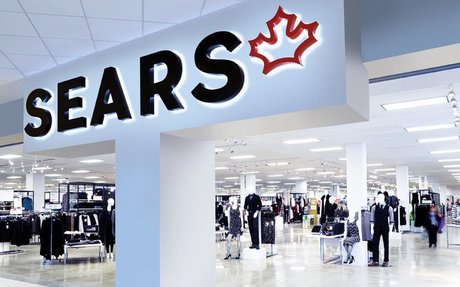 What's Next After the Failure of Sears Canada? 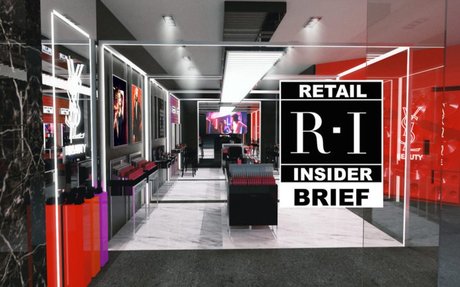 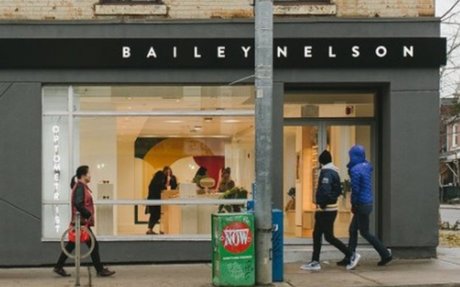 The Aussie eyewear retailer opened its first corporately-owned Canadian stores earlier this year in Vancouver, and it’s now in the process of opening stores Canada-wide.