Power and Limitations in the Presidency

A presidential power is derived and limited by the Constitution. Limitations on Presidental power are enforced by the system. Historically both branches have acted to limit presidental power. 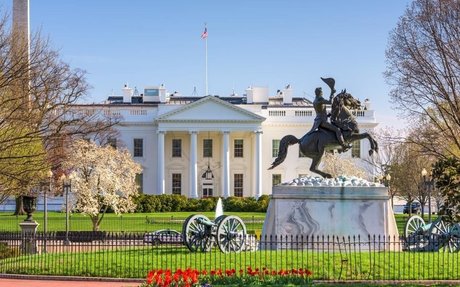 Trump and the Limits of Presidential Power

Last week, President Donald Trump blamed the Constitution for making his life hard. As he put it, “It’s an archaic system. . . . It’s really a bad thing for the country.” He’s not the first president 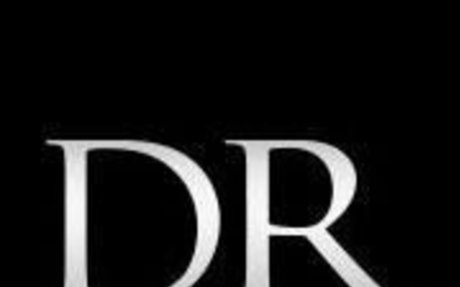 The limits of Presidential power have been expanded by George W. Bush, Dick Cheney and the Bush Administration, with orders such as the torture of prisoners and domestic surveillance. 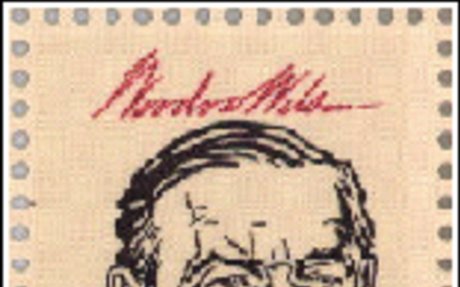 Presidential Powers < The Executive Branch: Powers of the Presidency < Government 1991 < A

Despite the Constitutional provision that "all legislative powers" shall be vested in the Congress, the president, as the chief formulator of public policy, has a major legislative role. The presiden

The Powers of the President

In contrast to the many powers it gives Congress, the Constitution grants few specific powers to the president. Indeed, most of Article II, which deals with the