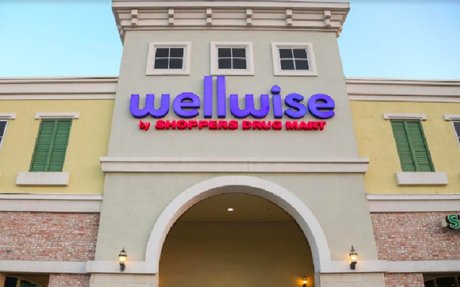 The first 'wellness-focused' retail location opened on Saturday, and more could follow if the pilot project is successful. 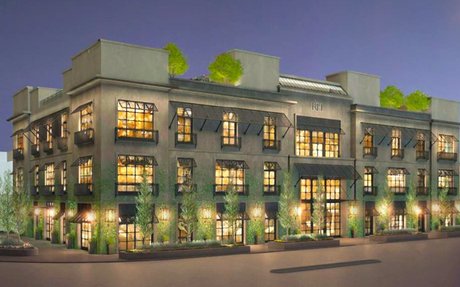 The massive four-level store will be the second in the world to feature a celebrity restaurant concept. 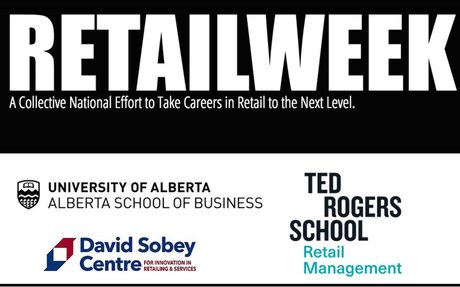 The university-focused retail event is now a partnership involving three schools, with a goal to promote the industry and its students. 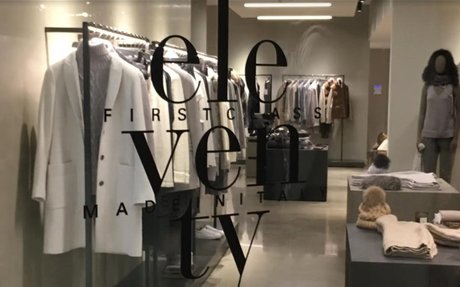 Toronto was chosen because it’s the brand’s top performing market on the continent. 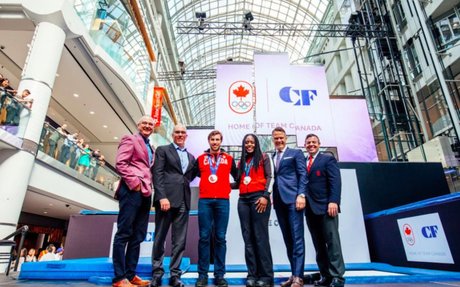 It's the first partnership of its kind for a commercial real estate company.