Don't miss out on any of the news updates about 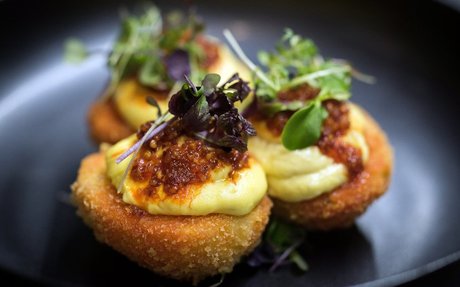 Chinese-American Chefs Start a Culinary Conversation With the Past

From cookbooks and childhood memories, and through trial and error, some are determined to begin a new tradition with the food of their ancestors. 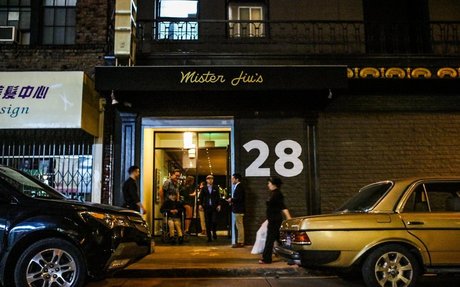 Brandon Jew, owner of Mister Jiu’s in Chinatown, took a break from training staff before his restaurant’s grand opening to contemplate the view from the second-floor dining room. The arrival of sunset would fill the room with molten light, he said, and... 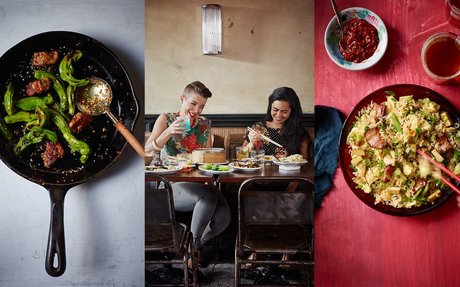 Chinese Food Outside the Takeout Box

Chefs and other tastemakers are creating a new kind of Chinese-American cooking. Get the recipes at Food & Wine. 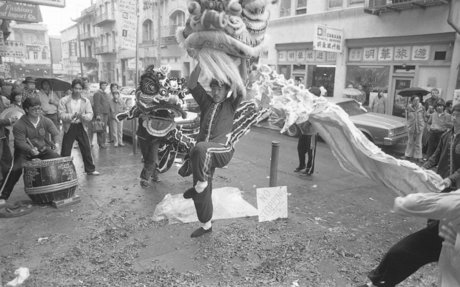 Brandon Jew is the chef-owner of Mister Jiu’s, a modern Chinese restaurant slated to open this spring. Set in the historical former Four Seas space at 731 Grant Ave., right in the middle of San Francisco’s Chinatown, Mister Jiu’s signifies the arrival ...

Inside Mister Jiu's, the Sleek Chinatown Hideout That Will Redefine Contemporary Chines...

It's a new type of Chinese-American restaurant 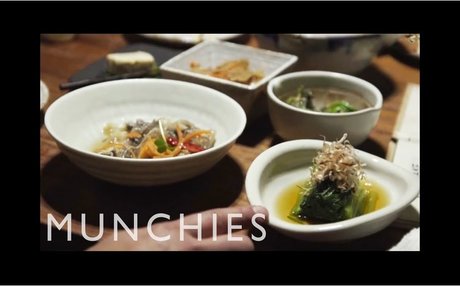 Before we flew out to San Francisco to film, Brandon Jew of Bar Agricola fried his hand on the job, causing a gnarly skin bubble (it's more than just a blister) to swell on his palm. It's the grossest/funniest cooking injury we've ever seen. But he's a trooper, and cooks well enough left-handed.