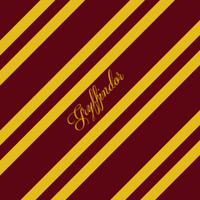 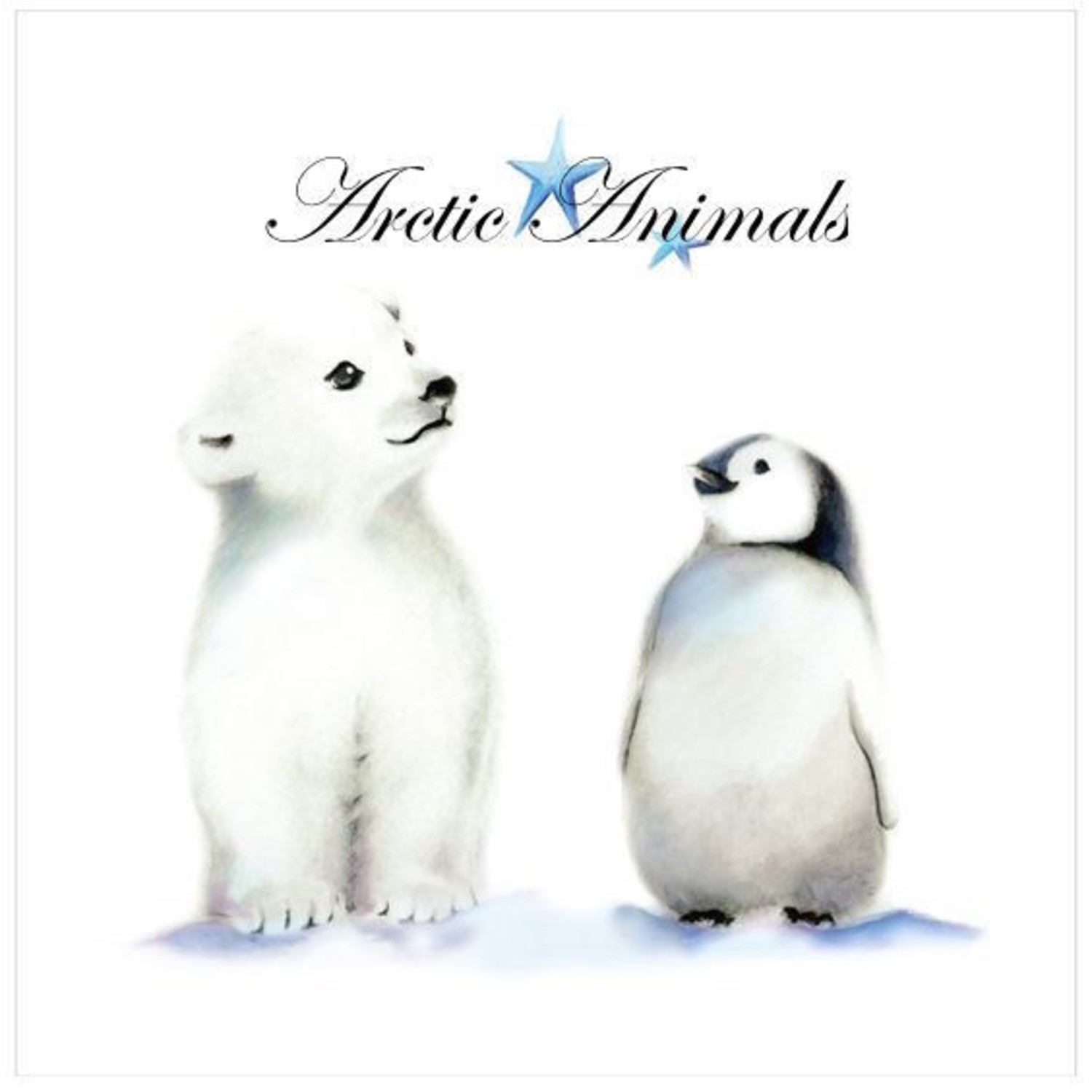 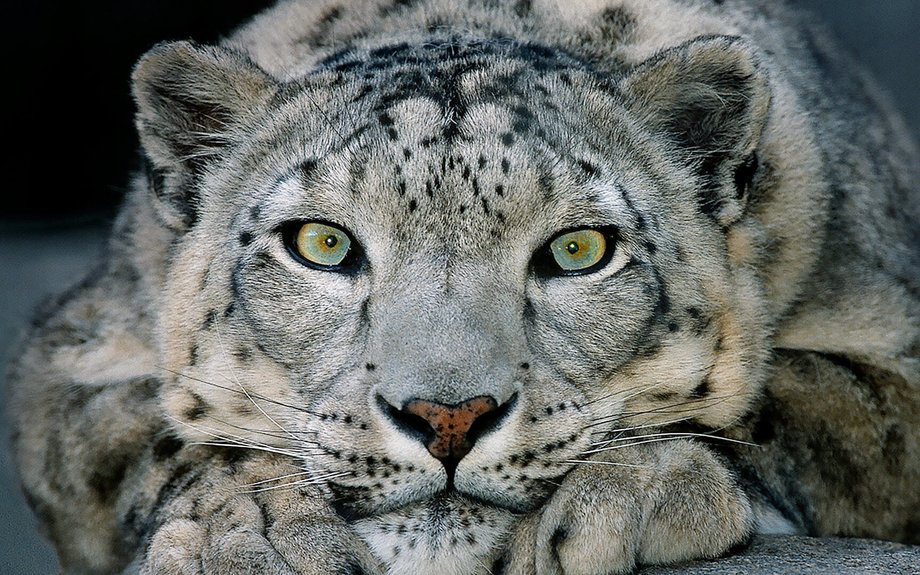 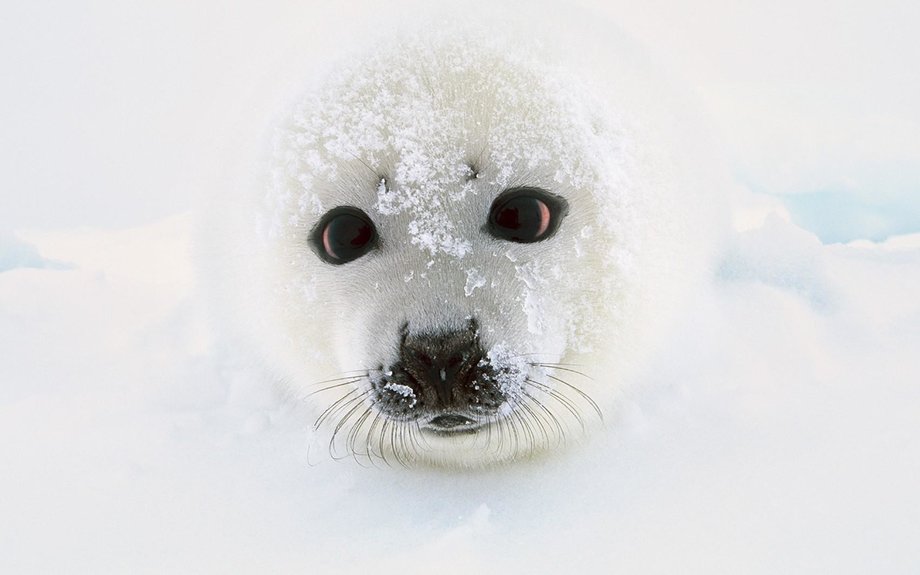 The Pagophilus groenlandicus is also known as the Harp Seal lives around the North Atlantic Ocean. The Harp Seal is a mammal that can live to about 30 and can be 400 pounds. The Harp Seal is not very fast it only moves at 20 miles per hour and is 6.25 feet long. Harp seals are carnivores meaning they only eat meat like fish. A group of Harp seals is called a Phocidae. Hundreds of thousands Harp seal pups are killed each year because their furry pelt is highly valuable. 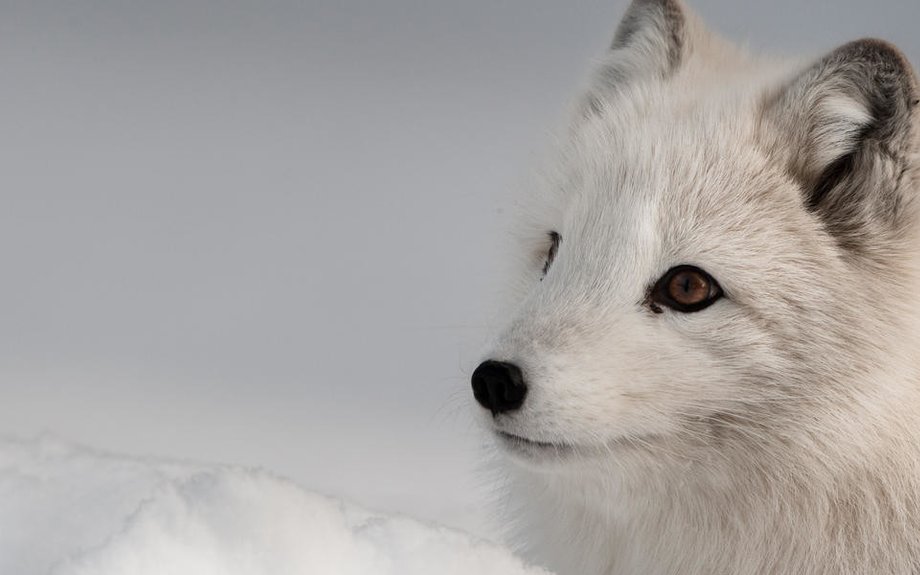 There are several hundred thousand Artic foxes in the Tundra. The tundra is also known as the polar region. Arctic Foxes are carnivorous animals. An Arctic fox can weigh any were from 3 pounds to 20 pounds and can range from 18 to 27 inches long. Most Arctic Foxes are 11 inches tall. Artic Foxes are hunted by fur traders because of their high quality pelt. The Arctic Foxes are losing their habitat to red foxes. 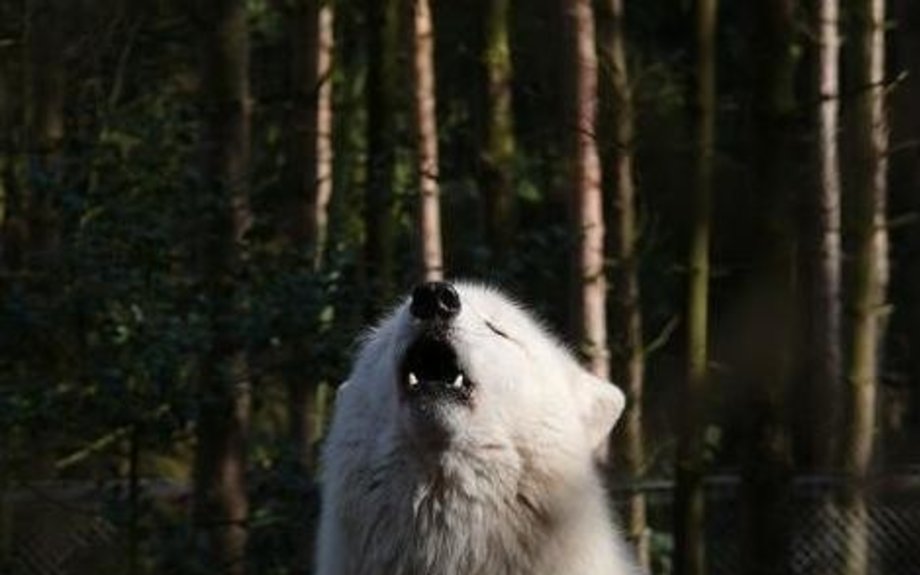