Get Started For Free
NH 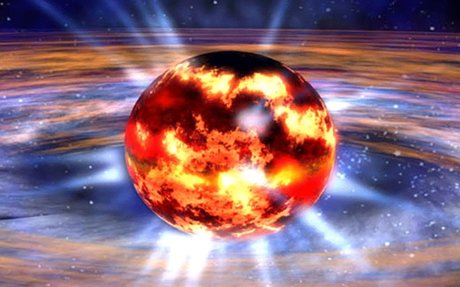 This article talks about a star that died a long time ago but is still burning. Also this star is collapsing into itself and scientist say after that happens it will form a black hole. 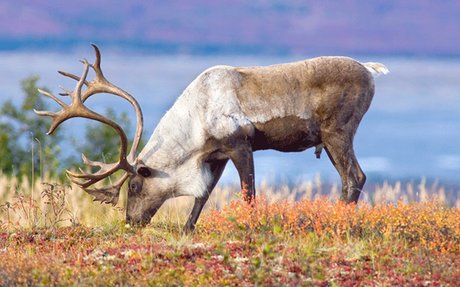 Here’s why scientists have been fertilizing the Arctic 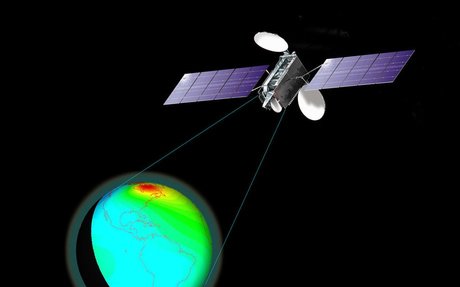 NASA is trying to hitch a ride on a commercial communications satellite and will examine Earth's upper atmosphere to see how much the boundary of the atmosphere and space are changing. The mission is called GOLD standing for Global-scale Observations of the Limb and Disk 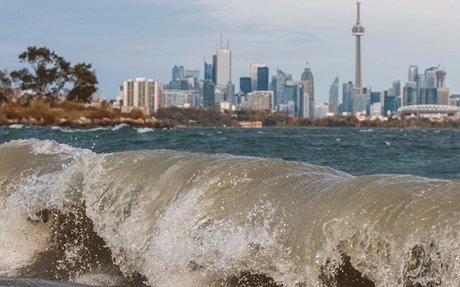 This article talks about how strong water waves can be and can erode the bottom of the lake over time below the crust of the Earth. It also talks about how waves in water can cause earthquakes.