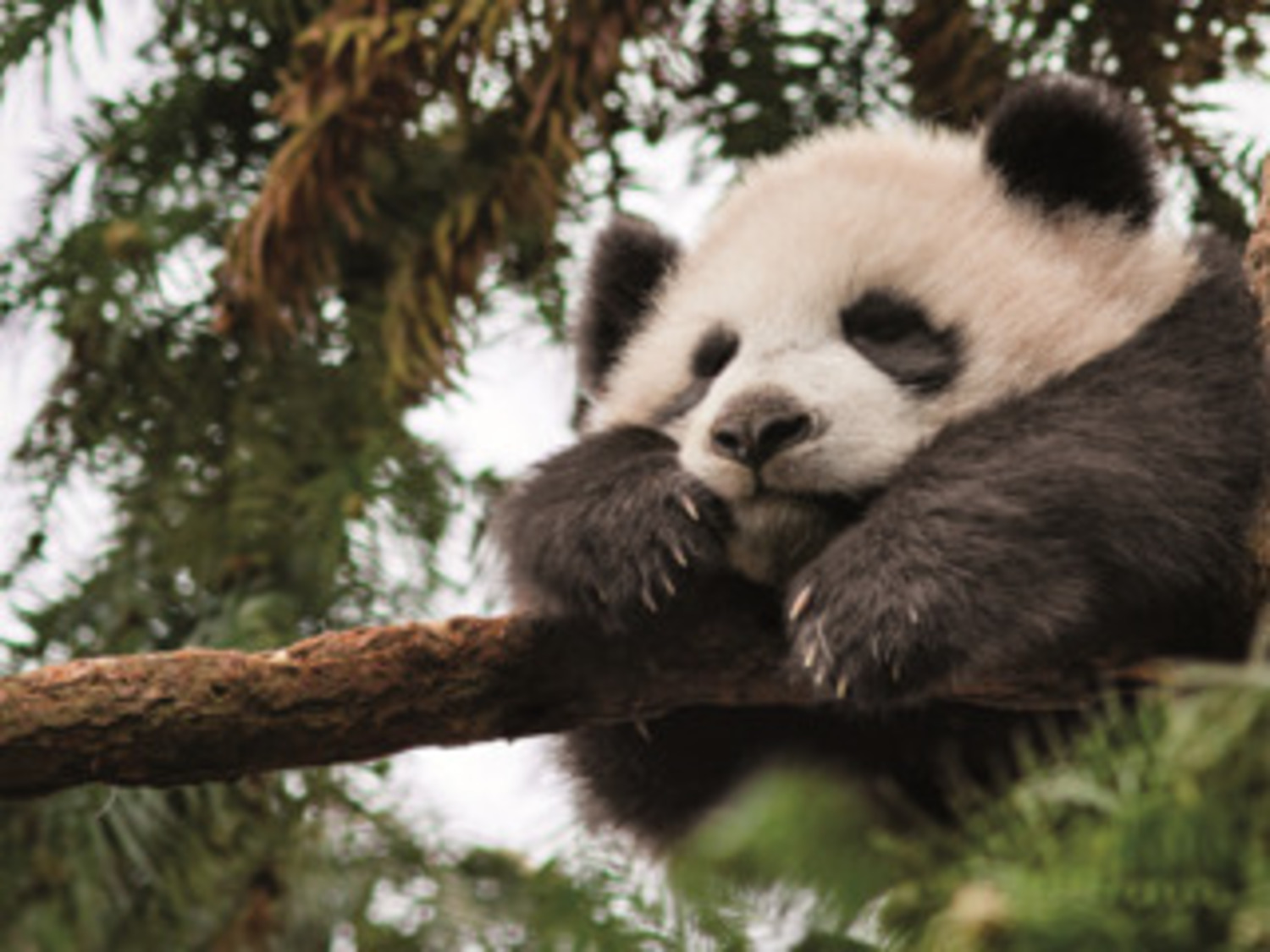 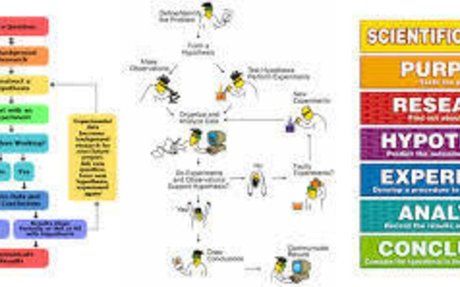 Problem: the question to be tested
Hypothesis: a possible solution to the problem/ educated guess
Experiment: carry out tests, or trials with clear and concise procedures
Results: making observations and collecting data
Conclusion: analyzing and summarizing the results 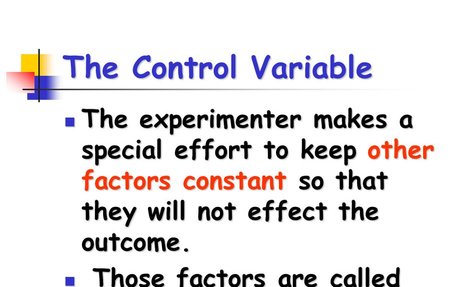 The factor that is kept the same on purpose. 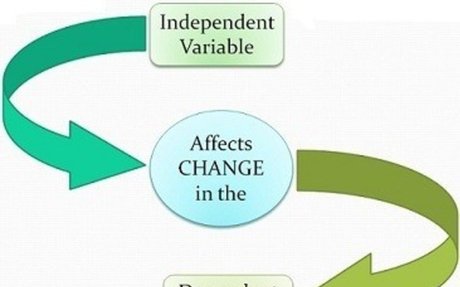 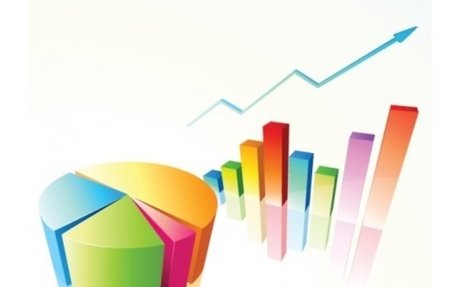 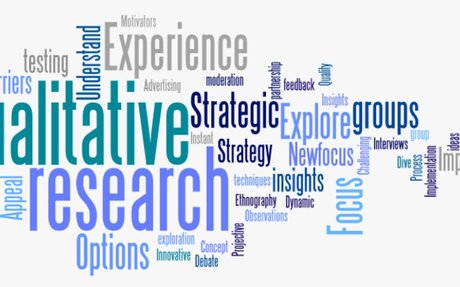 Describing something using your 5 senses. 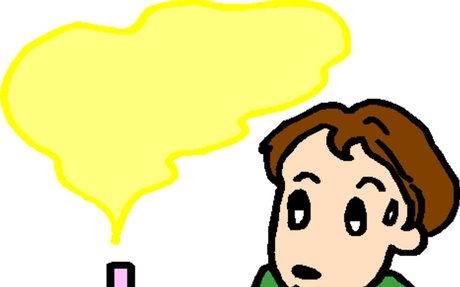 Something you think based on prior knowledge from an observation. 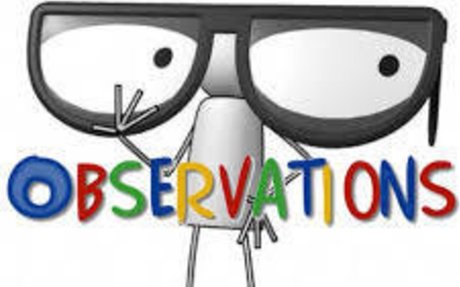 An observation is something you identify using your 5 senses.