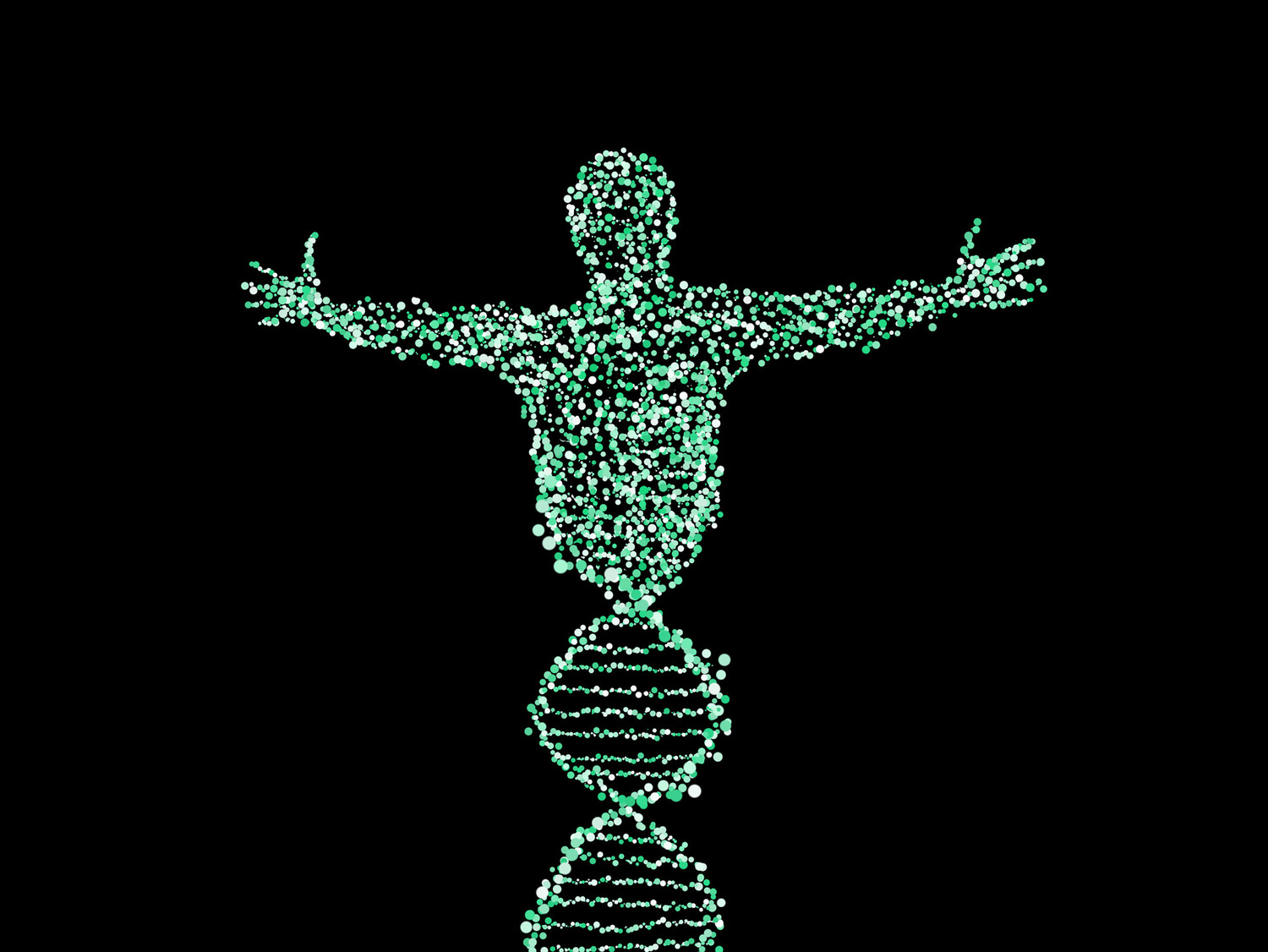 SHOULD I HAVE MY GENOME SEQUENCED?

There are pros and cons to knowing your entire genome. You must have the knowledge and the mindset to handle what you will learn. 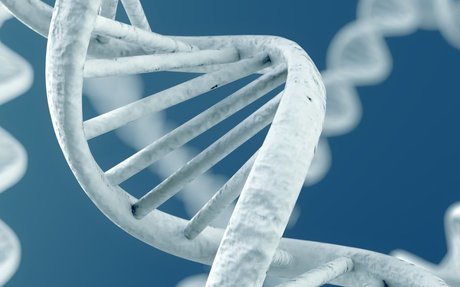 I Had My Whole Genome Sequenced -- And so Should you

This blog promotes having your genome testing for the benefit of research in general. He argues that having your genome sequenced is beneficial for everyone because it provides the data needed for scientists to study to benefit humanity at large. However, he also argues that people should be more involved in their medical care and decisions. He does not buy the argument that people may make bad decisions based on findings that they don't understand. He argues that we have the right and obligation to understand our health better and encourages everyone to have their genome tested. 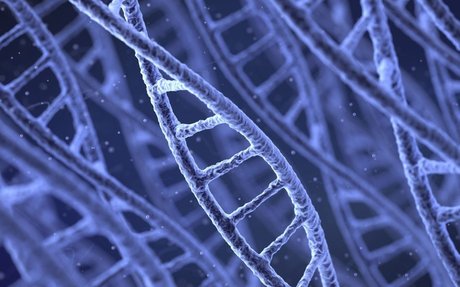 Unlocking my genome: Was it worth it?

Meg Tirrell from CBS has her genome sequenced and discusses the pros and cons. Among her list of "variants of unknown significance," she had 2 that were considered "suspicious." She discusses the cost of having your genome sequenced versus what information you will receive that is "actionable" (that you can do something about). According to some researchers, only 1-2% of those of who have their genome tested will receive information that they can actually act upon. She also discusses the potential for precision medicine based on your findings, but cautions that we need far more data from more individuals before that potential can be put to use. This screening also provided data about genes for which Meg is a carrier, which can be useful to know before conceiving a child. In addition, while the whole genome provides a broad overview, specific gene sequencing would need to be done to determine specific risks should anything turn up in the initial report. Weighing financial and emotional costs vs. benefits is part of the debate over whether it is a good idea to have your genome sequenced. Doctors and geneticists seem split. 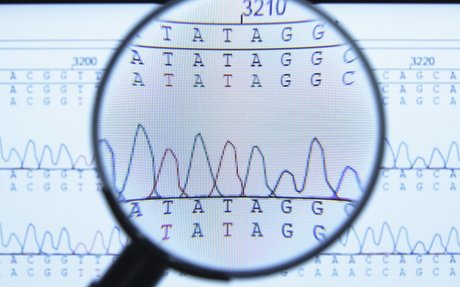 This resource refers to a study in which 100 people were divided into 2 groups, one that received traditional genetic screening through family questionnaires and the other that underwent genome sequencing. While some potentially scary information was gleaned from the gene sequencing, according to the study's authors, neither doctors nor patients "overreacted" to this news. In fact, many patients found that the information inspired them to live healthier lives and make better choices based on their particular genomes. Others still caution that this information could be used against patients by their insurance companies and that the technology is still too new to be effectively interpreted by doctors. 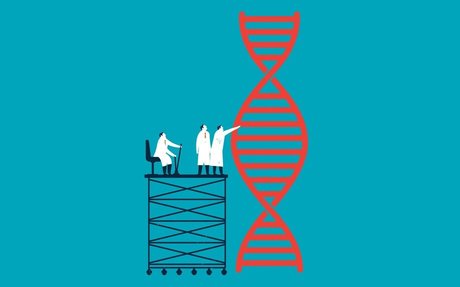 You Can Get Your Whole Genome Sequenced. But Should You?

This article demonstrates some of the risks in having your personal genome sequenced, especially if it is not interpreted correctly by your doctor. Not all genes have full penetrance, so people could worry or spend money unnecessarily on treatments or prevention based on a gene that may never cause them problems. This article refers to one small study that looked at 50 people, 11 of whom carried a gene for a rare monogenic disorder, even though they did not have symptoms. This article cautions against having your genome tested, especially until primary care doctors have been trained in interpreting the results.