The gold in the mud 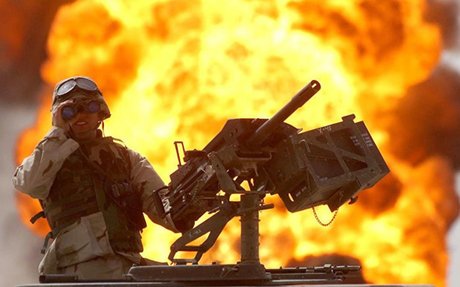 US Aims to Gain From Old Arab Rivalries With Iran, Ex-CIA Officer Says

Reported efforts by the Trump administration to build a coalition of Arab nations against Iran reveals that the United States wants to take advantage of old rivalries in the Middle East, CIA whistlebl 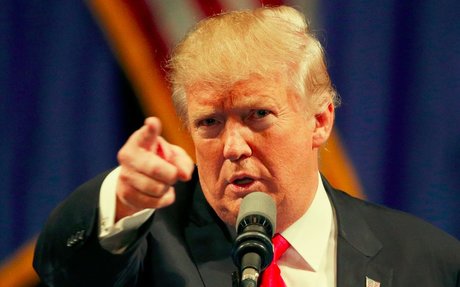 President Trump confirms during marathon press conference that his priority before negotiating with the Russians is to shore up his position at home. He has taken a first step towards rooting out his