Something a Little Scary

Maybe not the best books to read before bed! 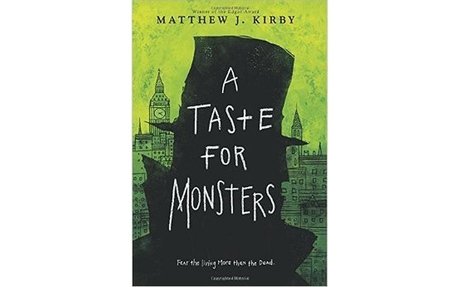 A Taste for Monsters

Fear the living more than the dead.

It’s London 1888, and Jack the Ripper is terrorizing the people of the city. Evelyn, a young woman disfigured by her dangerous work in a matchstick factory, who has nowhere to go, does not know what to make of her new position as a maid to the Elephant Man in the London Hospital. Evelyn wants to be locked away from the world, like he is, shut in from the filth and dangers of the streets. But in Joseph Merrick, the Elephant Man, she finds a gentle kindred who does not recoil from her and who understands her pain.

When the murders begin, however, Joseph and Evelyn are haunted nightly by the ghosts of the Ripper’s dead, setting Evelyn on a path to facing her fears and uncovering humanity’s worst nightmares. 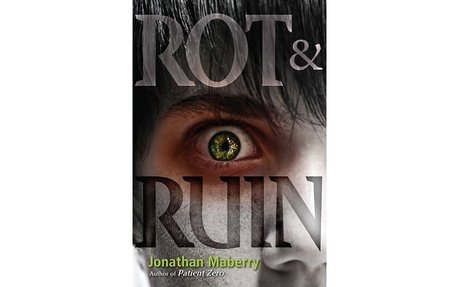 In the zombie-infested, post-apocalyptic America where Benny Imura lives, every teenager must find a job by the time they turn fifteen or get their rations cut in half. Benny doesn't want to apprentice as a zombie hunter with his boring older brother Tom, but he has no choice. He expects a tedious job whacking zoms for cash, but what he gets is a vocation that will teach him what it means to be human. 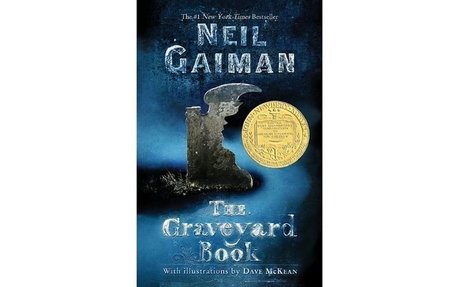 After the grisly murder of his entire family, a toddler wanders into a graveyard where the ghosts and other supernatural residents agree to raise him as one of their own.

Nobody Owens, known to his friends as Bod, is a normal boy. He would be completely normal if he didn't live in a sprawling graveyard, being raised and educated by ghosts, with a solitary guardian who belongs to neither the world of the living nor of the dead. There are dangers and adventures in the graveyard for a boy. But if Bod leaves the graveyard, then he will come under attack from the man Jack—who has already killed Bod's family.. 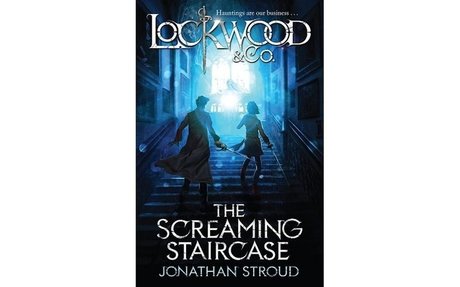 For more than fifty years, the country has been affected by a horrifying epidemic of ghosts. A number of Psychic Investigations Agencies have sprung up to destroy the dangerous apparitions.

Lucy Carlyle, a talented young agent, arrives in London hoping for a notable career. Instead she finds herself joining the smallest, most ramshackle agency in the city, run by the charismatic Anthony Lockwood. When one of their cases goes horribly wrong, Lockwood & Co. have one last chance of redemption. Unfortunately this involves spending the night in one of the most haunted houses in England, and trying to escape alive.

Set in a city stalked by spectres, The Screaming Staircase is the first in a chilling new series full of suspense, humour and truly terrifying ghosts. Your nights will never be the same again . . . 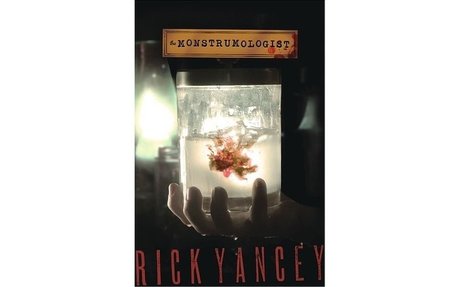 These are the secrets I have kept. This is the trust I never betrayed. But he is dead now and has been for more than forty years, the one who gave me his trust, the one for whom I kept these secrets. The one who saved me . . . and the one who cursed me.

So starts the diary of Will Henry, orphaned assistant to Dr. Pellinore Warthorpe, a man with a most unusual specialty: monstrumology, the study of monsters. In his time with the doctor, Will has met many a mysterious late-night visitor, and seen things he never imagined were real. But when a grave robber comes calling in the middle of the night with a gruesome find, he brings with him their most deadly case yet.

A gothic tour de force that explores the darkest heart of man and monster and asks the question: When does man become the very thing he hunts? 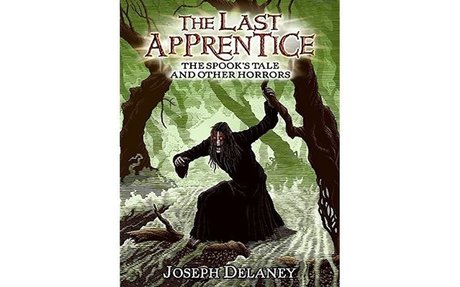 The Last Apprentice series follows the terrifying adventures of the Spook's apprentice, Thomas Ward. But Tom's is only one story. There are others. . . .

The Spook himself was once an apprentice. How did he begin his training?

And what of Alice, the young witch who is Tom's closest ally? How did she overcome her dark past?

What did the witch assassin Grimalkin do to become the most deadly and feared witch in the county?

And, collected in a gallery of horrors, discover the rest of the county's menacing villains and relive the vicious battles waged against them.

Enter a land where creatures of the dark creep out of the shadows. Do you dare? 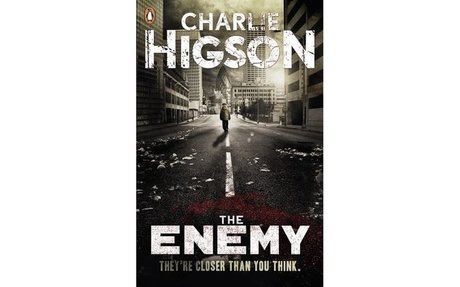 Charlie Higson's The Enemy is the first in a jaw-dropping zombie horror series for teens. Everyone over the age of fourteen has succumbed to a deadly zombie virus and now the kids must keep themselves alive.

When the sickness came, every parent, police officer, politician - every adult fell ill. The lucky ones died. The others are crazed, confused and hungry.

Only children under fourteen remain, and they're fighting to survive.

Now there are rumours of a safe place to hide. And so a gang of children begin their quest across London, where all through the city - down alleyways, in deserted houses, underground - the grown-ups lie in wait.

But can they make it there - alive? 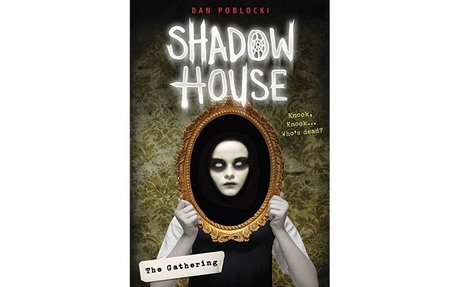 Some houses are more than just haunted... they're hungry.

Dash, Dylan, Poppy, Marcus, and Azumi don't know this at first. They each think they've been summoned to Shadow House for innocent reasons. But there's nothing innocent about Shadow House.

Something within its walls is wickedly wrong. Nothing -- and nobody -- can be trusted. Hallways move. Doors vanish. Ghosts appear. Children disappear.

And the way out?

Enter Shadow House... if you dare. 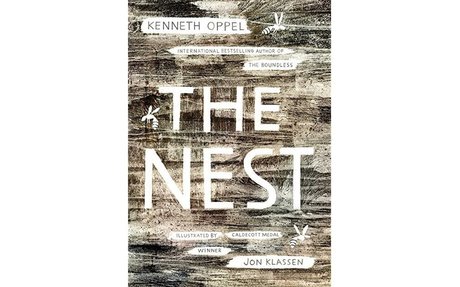 For some kids summer is a sun-soaked season of fun. But for Steve, it’s just another season of worries. Worries about his sick newborn baby brother who is fighting to survive, worries about his parents who are struggling to cope, even worries about the wasp’s nest looming ominously from the eaves. So when a mysterious wasp queen invades his dreams, offering to “fix” the baby, Steve thinks his prayers have been answered.

All he has to do is say “Yes.” But “yes” is a powerful word. It is also a dangerous one. And once it is uttered, can it be taken back? 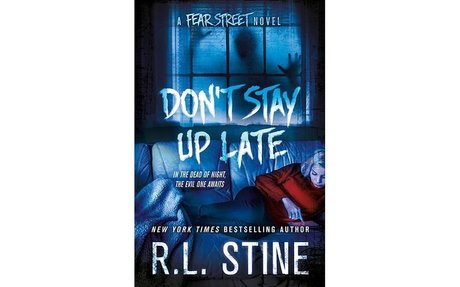 Ever since a car accident killed her father and put Lisa and her mother into the hospital, Lisa can't think straight. She's plagued by nightmares and hallucinations that force her to relive the accident over and over again in vivid detail. When Lisa finds out that a neighbor is looking for a babysitter for her young son, she takes the job immediately, eager to keep busy and shake these disturbing images from her head.
But what promised to be an easy gig turns terrifying when Lisa begins to question exactly who — or what — she is babysitting.