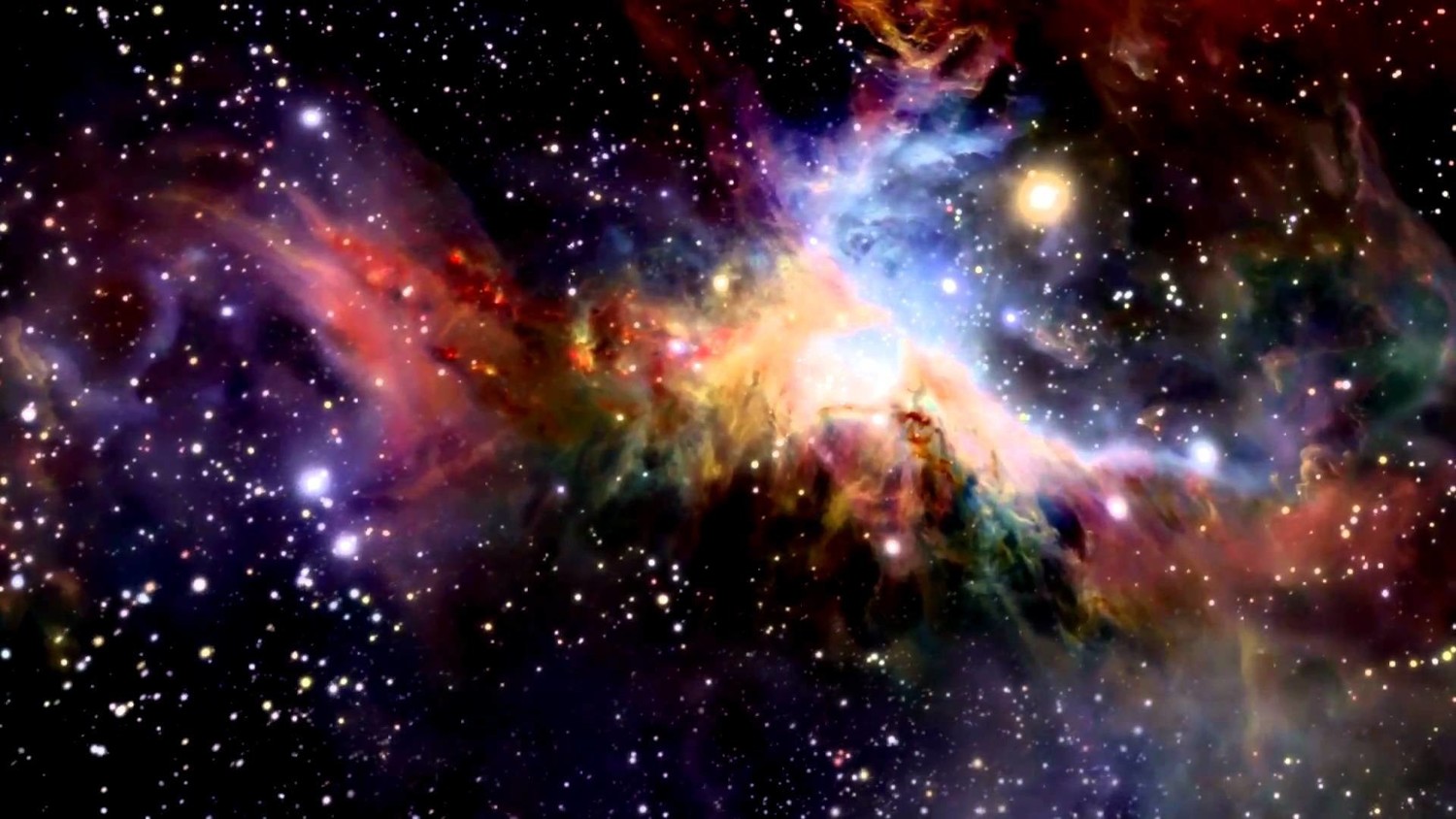 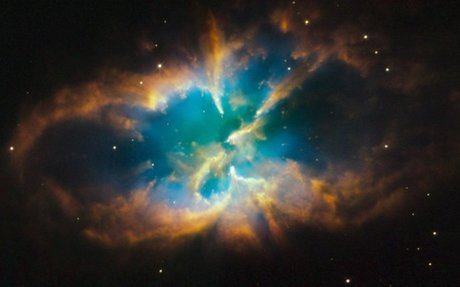 Article Number 3:
When the Hubble was built, it was considered the best telescope in the world. For 20 years, the Hubble Space Telescope has given astronomers views of the universe they never dreamed possible. Hubble was one of the first and biggest telescopes of its kind. This article is essential to include because the Hubble was the beginning of orbiting telescopes used to explore space. This is one of our subtopics: Space Exploration.

The Hubble is orbiting the earth currently taking pictures of deep space. It can see into space without the problem of man-made light and the atmosphere which can cause less clarity in the photos. Over the years, it has led to many discoveries such as a cloud of oxygen in the Milky Way bigger than our solar system. The Hubble is not under maintenance and is expected to break down around 2030. 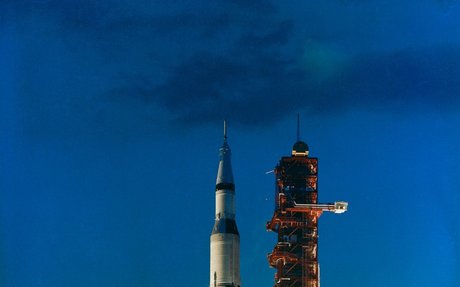 What Was the Apollo Program?

Article Number 2:
Apollo was the NASA program that resulted in American astronauts' making a total of 11 space flights and walking on the moon. This article is essential to include because of the launch of Apollo signaled America's desire to win the space race and also because this was the program that put humans on the moon. It is one of our subtopics: Humans in Space.

The Apollo program was designed to launch humans into space using the Saturn V rocket and land them safely on the moon. There they would conduct experiments and take samples of the lunar soil. After that, they would then re-enter the earth's atmosphere and land safely back on earth. 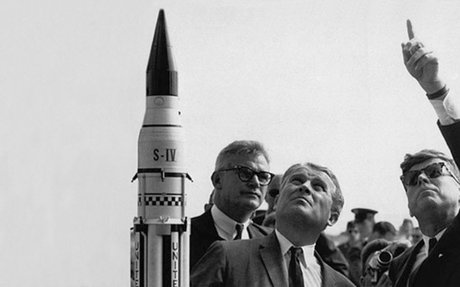 Article Number 1:
The launch of the beach-ball-sized Russian satellite Sputnik came as a shock to Americans long accustomed to being number one. This is an essential article to include because the launch of Sputnik was the starting point of the race to space, which is one of our subtopics: The Beginning of the Space Race.

When the USSR satellite Sputnik launched, it caused the United States to switch its priorities to space. The USA then began to fund more space research and exploration. The space race would inspire hundreds of people to become astronauts. It would also lead to the election of President Kennedy who would send men to the moon. Without Sputnik, we would not be where we are today with space technology.