By: Andrew and Tynan 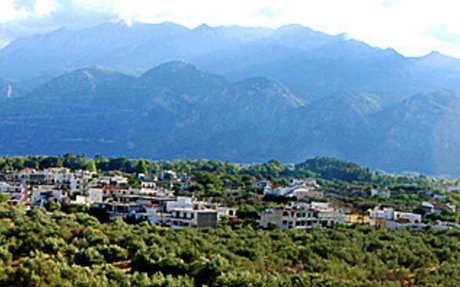 Believe it or not, Sparta was not just a place for strenuous training and arduous life. Believe it or not it was actually a popular tourist destination during the Hellenistic and Roman periods. A fine theater was built which is still the best tourist attraction in Sparta while the Temple of Artemis Orthia was rebuilt as an arena and theater with a semi-circle of seats surrounding an altar in which brutal rituals were performed in front of an awe-struck crowd. 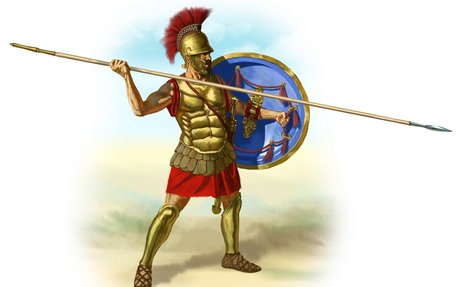 Contrary to what is to be believed by movies such as '300', the Greeks actually wore armor to protect themselves from spears, arrows, and swords. In movies such as '300' they did not show of their muscles, but instead protected their bodies, as a smart soldier would. Even though they might not have shown of how fit they were, the Spartans were quite possibly the fittest and most athletic people on the planet, which gave them a massive edge on their enemies in battle. 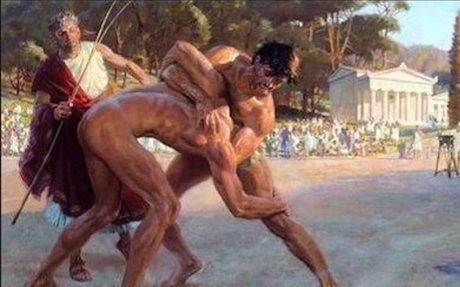 When Spartan boys turn seven, they would enter a tough training that trained them mostly athletically. This was called the Agoge, and helped strengthen the boys endurance, duty, and discipline. Also, fighting amongst boys was encouraged as it strengthened boys in battle.The boys would learn to die for Sparta, without a moment of hesitation. In fact, men were only buried with a grave if they died in battle which is recognized as a very high honor. Because all men were in the army until 60, all of the men work in Sparta slaves did the job. The Spartans were often in war so there army was always active, and ready to fight. Overall, the Spartans were the best fighters of Ancient times and it started at a young age with arduous training. 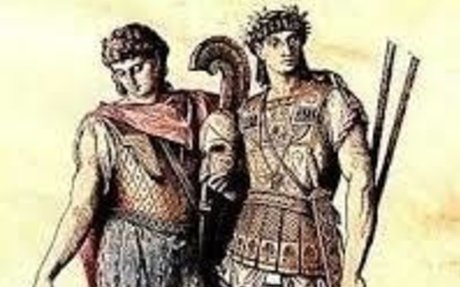 Young greeks were encouraged to engage in homosexual activities at a young age. This was because it was thought to improve morale and help to encourage strong emotional relationships between soldiers on the battlefield. However, when it became time for them to marry they were wed to women and became heterosexual. 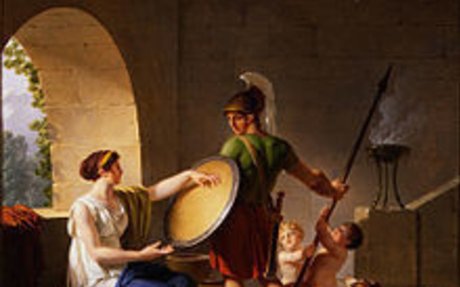 Spartan women were actually some of the best treated women in ancient society. They had a lot of rights and were in many ways equal to their male counterparts. They were trained in physical combat and exercise as it was thought that if the mother was fit and healthy the child that they would bear would be equally as fit and healthy. 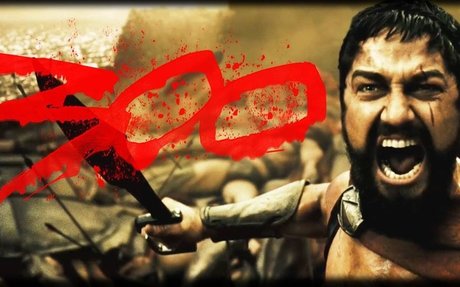 300 is a movie about how a small amount of spartans who held off a large Persian force for long time. The legend and movie states that it was 300 spartans but it most historians agree it was a much larger force. However, the Spartan force was significantly smaller than the massive Persian army. The Spartans held them off at the Battle of Thermopylae also known as the hot gates, which was a skinny passage between two rocks. The Spartans repeatedly fended them off and the Persians were only able to penetrate their defenses when a Spartan betrayed his fellow soldiers, and showed the Persians another way around. 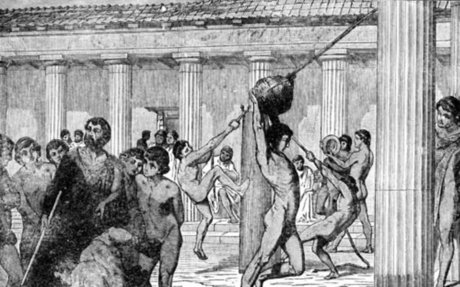 Life As a Spartan Child

A spartans childhood was not something you would look back on nostalgically. Children were brutally beaten and fights between children were encouraged and in some cases instigated by elders. It was thought that this was to encourage strength, courage, and to disencourage surrender on the battlefield. Surrender was considered the most dis-honorable thing a Spartan could do and thus was discouraged at the highest level. 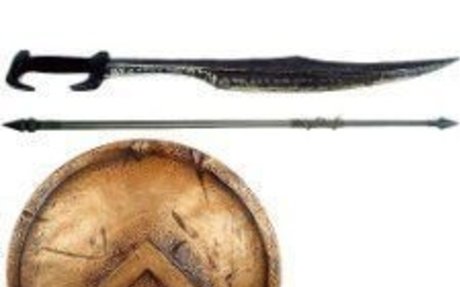 The spartan weaponry consisted of a spear that was used in the beginning of battles to fend of the enemy as well as for long range confrontations. They also carried a sharp small sword used for Close Quarter Combat. As well as a shield that could be attached to the spartans wrist to make it more comfortable and portable.