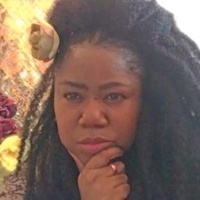 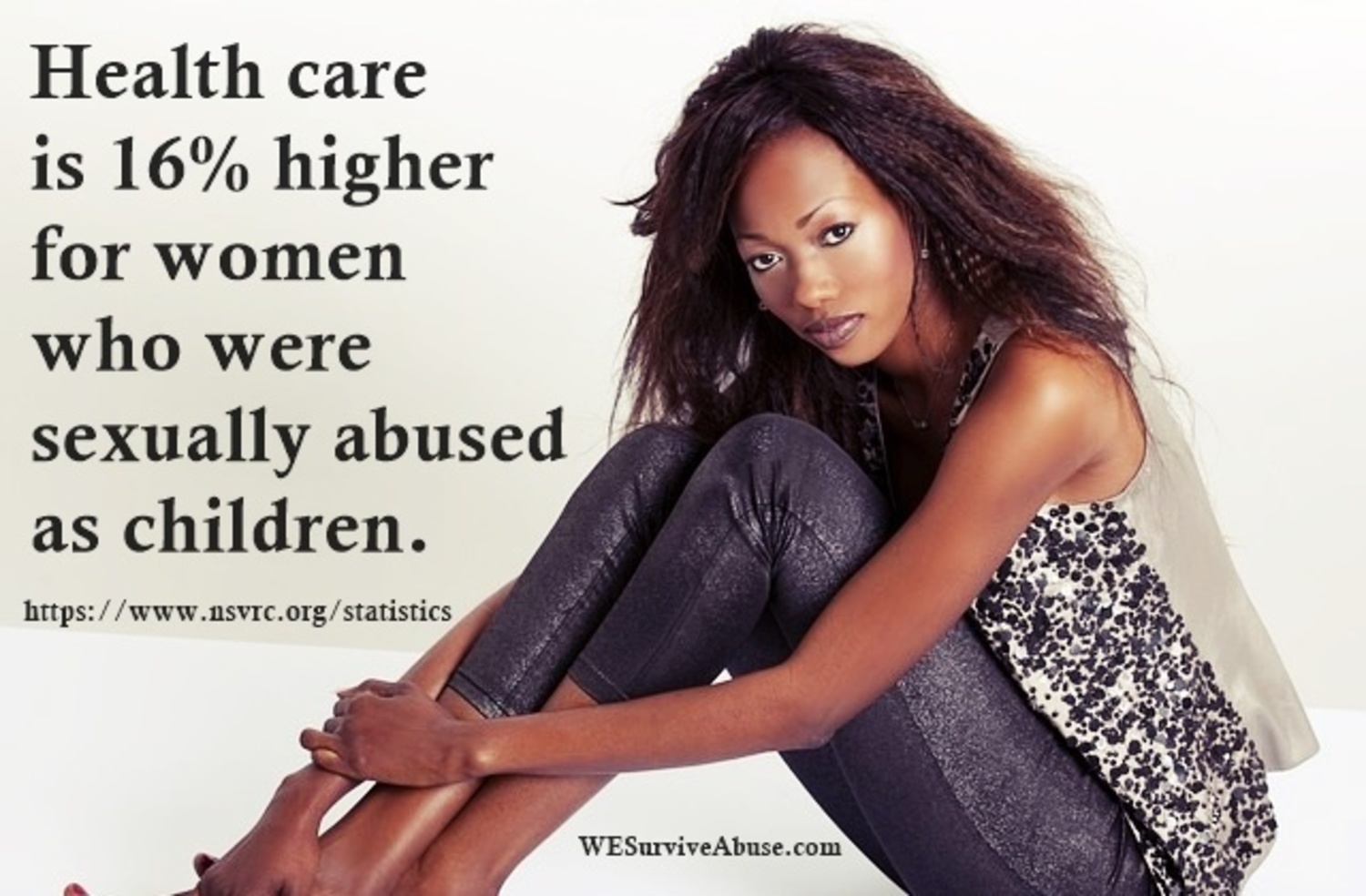 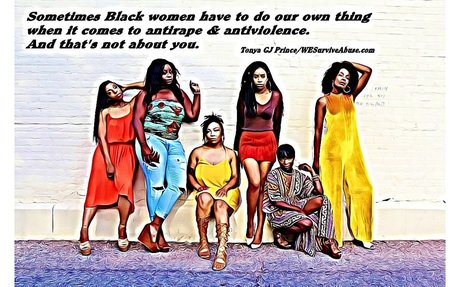 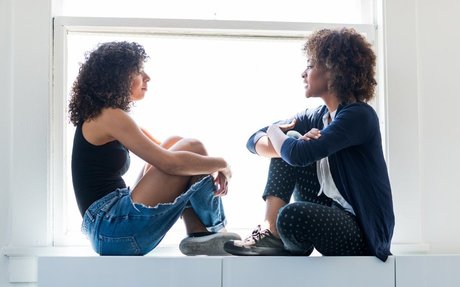 We’re all raised in a society that’s built on ableist values that are also linked to white supremacy, capitalism, and colonization, which is why the people we love sometimes have oppressive views. 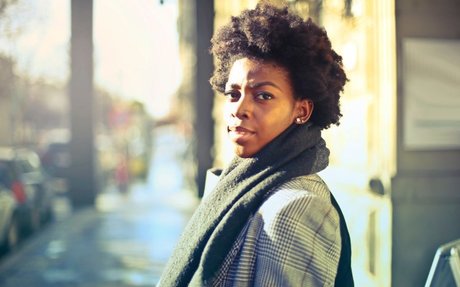 The US owes its very existence to the Black women whose unpaid labor built this nation and whose political activism has rescued it from fascism repeatedly. 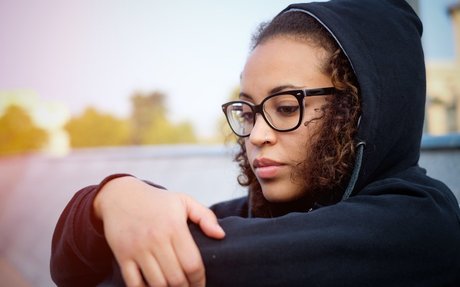 If Your Goal In Therapy Is To ‘be Happy,’ You Might Want To Rethink That. Here’s Why.

So if you’re not going to therapy or living life to become happy, what’s the point? I started asking the same thing. And what I learned along the way kind of blew my mind wide open. 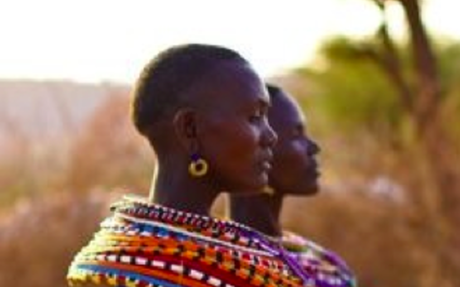 Blue is a feminine colour in Africa

“Blue is a Feminine Color in Africa” From the myth of the goddess Asi of Liberia to women’s ritualistic use of the blue gemstone Lapis Lazuli in Kemet (Ancient Egypt) and the indigo blue Adire of Yorubaland, many historical African representations of the color blue as a powerful color are linked to the female sex....Continue Reading 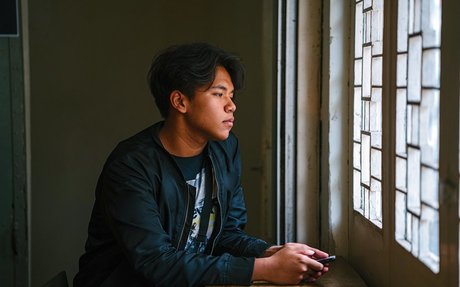 Originally published on Let's Queer Things Up! and cross-posted here with his permission. I won’t beat around the bush: Mental illness has pushed me to the edge many, many times. There were times when I was so detached from reality, it necessitated urgent and even drastic interventions to bring me back. There were times when the pain was so unbearable, I lost my will to live. In the last year alone, I’ve been institutionalized twice. I’ve been on more psychotropic medications than I could possibly count. I’ve been diagnosed with at least half the disorders in the DSM at some point or 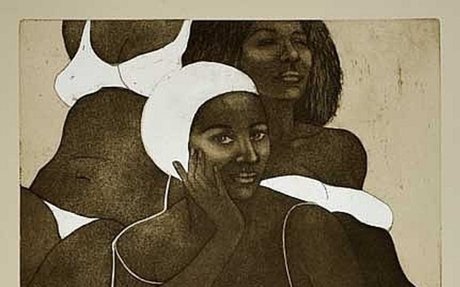 The story behind African feminism posts rooted in critical theory, philosophy and mythology

A few weeks ago, I had a phone conversation with the founder of Òrò Àníké, an invigorating space dedicated to exploring pre-colonial African history in a holistic way. We spoke about Lagos life, feminine ancestry, Oyalogy, gender binaries, philosophy, Kemet, African feminist lineage, Afropolitanism.., all my favourite topics in other words. I really enjoyed the...Continue Reading 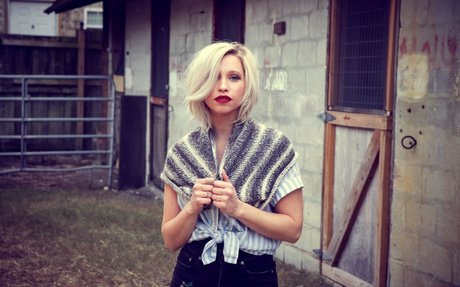 This article was originally published in RESIST, a publication that is no longer in print, and cross-posted here. (Content warning: animal exploitation; examples of sexism, ableism; descriptions of women in sexually or domestically abusive situations) The animal rights community has a serious exploitation problem. I am never surprised to hear when a non-vegan believes that vegans put non-human animals above their human-animal counterparts. Many in the movement consider the issues of animals more urgent than any human rights issue and are not afraid to be public about their beliefs. It is not a coincidence that the majority of this attitude 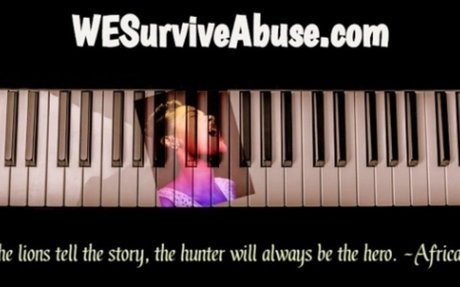