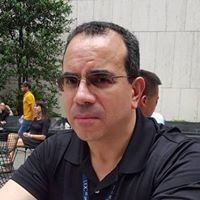 Law enforcement is out of control in America. 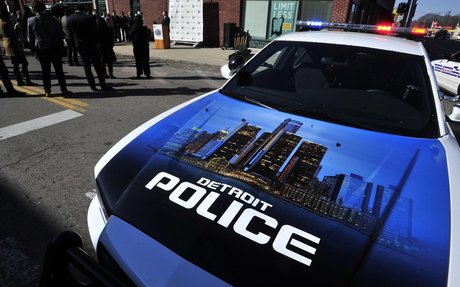 An off-duty Detroit police officer is in custody after he allegedly tussled with his girlfriend downtown Sunday and then pulled out his gun when citizens tried to help the woman, police said 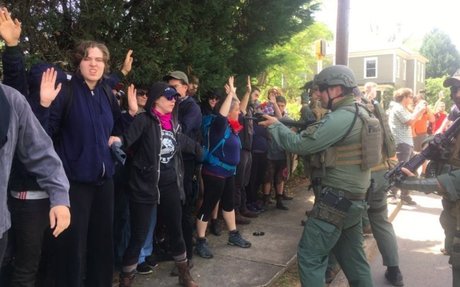 A heavily militarized police force of some 400 officers aggressively patrolled a small neo-Nazi rally in this city 40 miles southwest of Atlanta on Saturday and arrested about 10 counterprotesters, many for the crime of wearing a mask.

Police officers arrived before the rally began and approached a group of about 50 anti-fascist protesters. They demanded the protesters remove their masks or face arrest. The officers — who wore bulletproof vests and helmets, and carried semi-automatic rifles — cornered the anti-fascist protesters, then grabbed those who were still masked, tossing them to the ground and handcuffing them.

At one point, an officer pointed what seemed to be a modified AR-15 at the faces of counterprotesters, none of whom appeared to be armed. 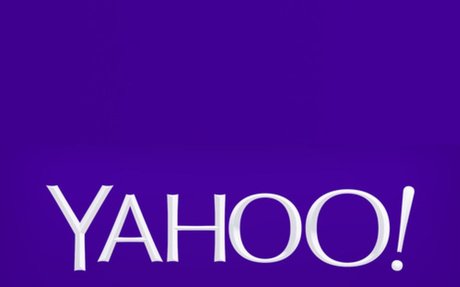 Family members and attorneys are disputing the official account of a fatal police shooting of a 26-year-old black man during a traffic stop this month in Barstow, California.

Authorities say Diante Yarber was shot April 5 as he drove the car toward officers in the Mojave Desert city. The incident was partially recorded on cellphone video.