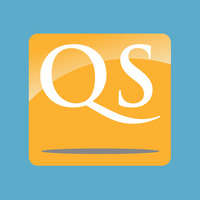 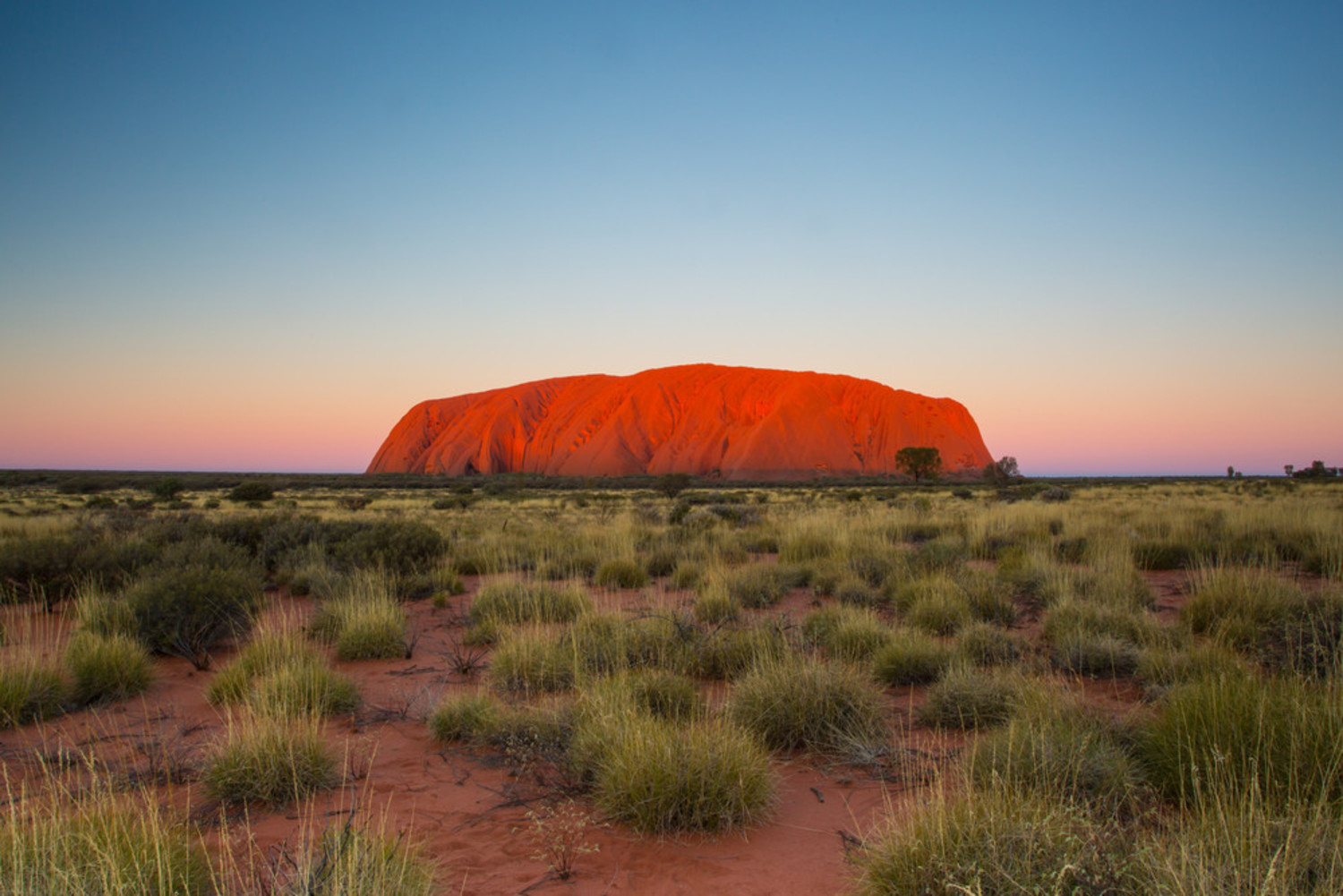 Are you hoping that your study abroad adventure will take you Down Under? Here's everything you need to know about studying in Australia. 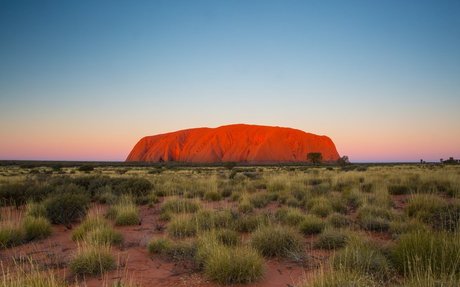 Want to study in Australia? We can understand why! Get advice on Australian universities, applications, visas, costs and more. 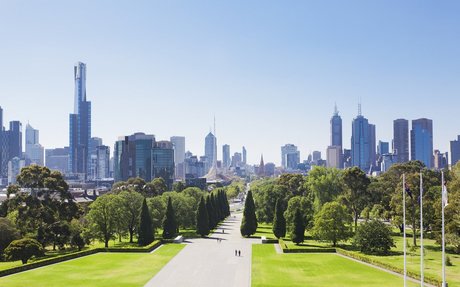 Find out what makes Melbourne one of the world's best places to be a student, according to the QS Best Student Cities 2016. 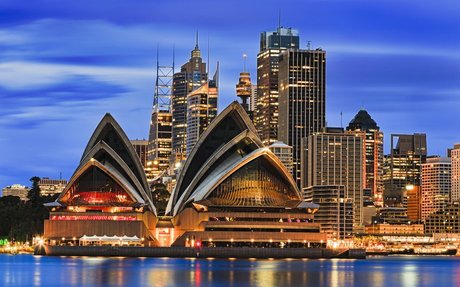 What makes Sydney one of the world's top study destinations? Find out, with this profile based on data from the QS Best Student Cities 2016. 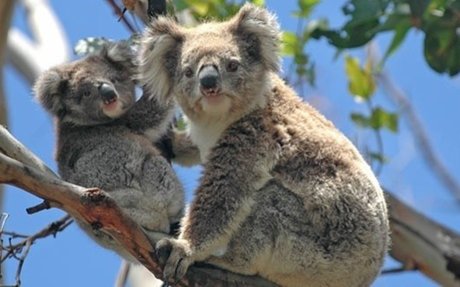 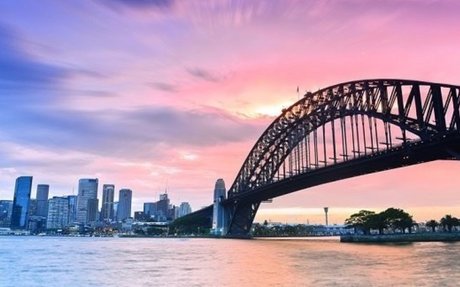 How Much Does it Cost to Study in Australia?

Get the facts about the cost of study in Australia, including average tuition fees, cost of living, and scholarship opportunities. 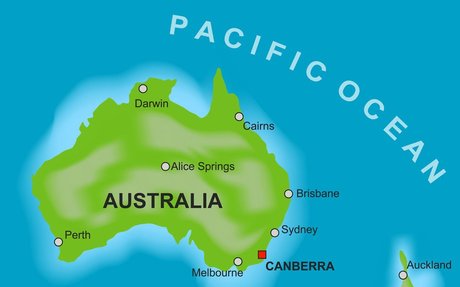 A board to help you plan and prepare your studies in Australia and New Zealand with tips and advice from bloggers, country and city guides, top universities around Oceania and loads more.