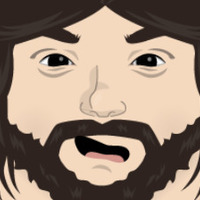 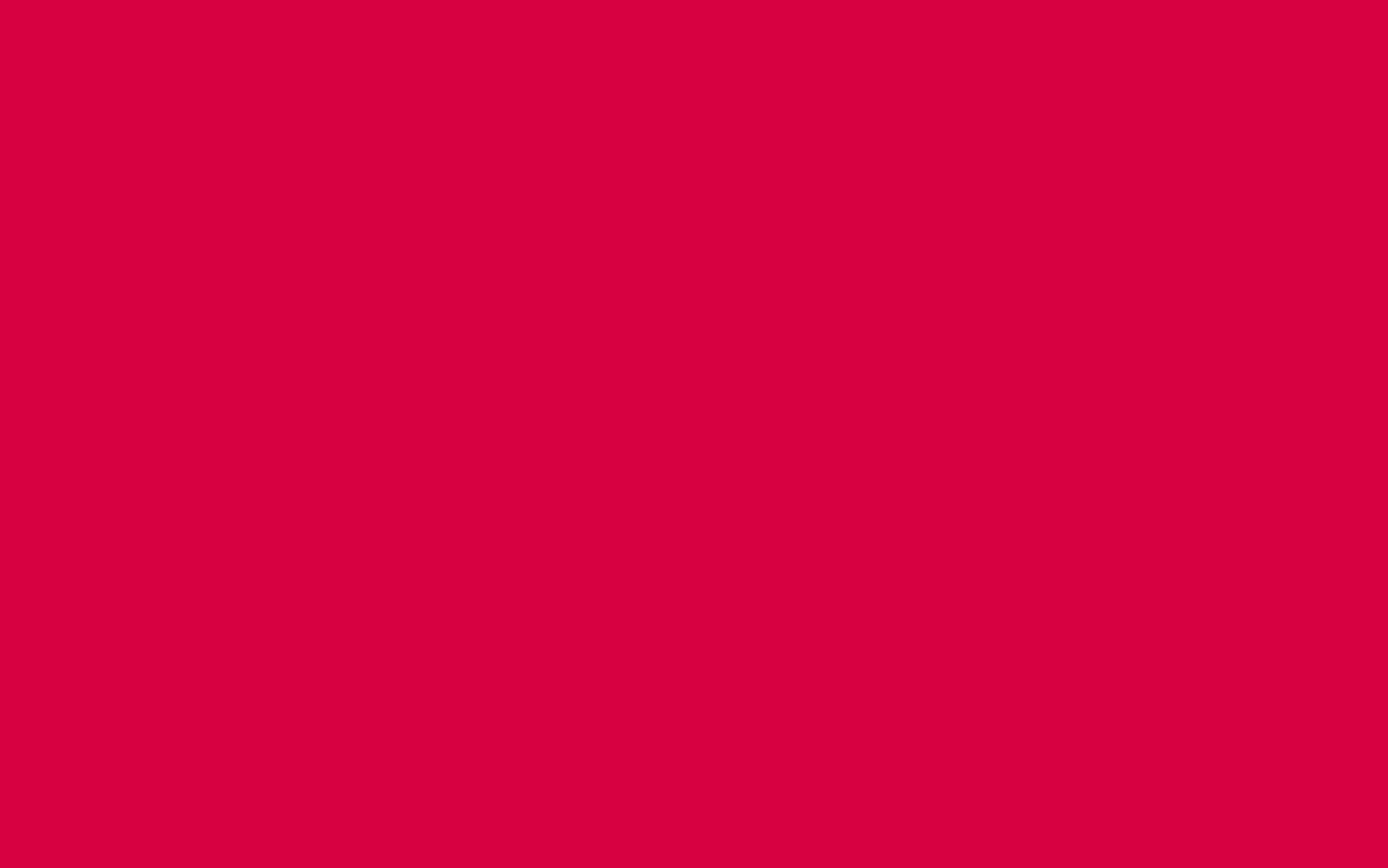 A monthly newsletter containing interesting articles, repositories, musings and anything else technology focused that you may find interesting, handpicked for the Development Squads. 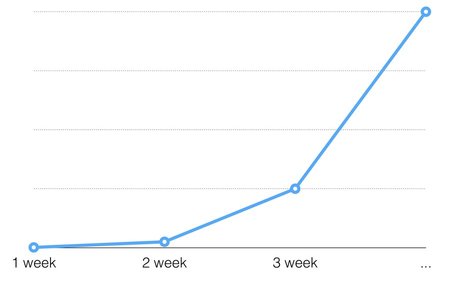 Almost every feature in Product Hunt starts with a feature flag. Here is how to have feature flags with React 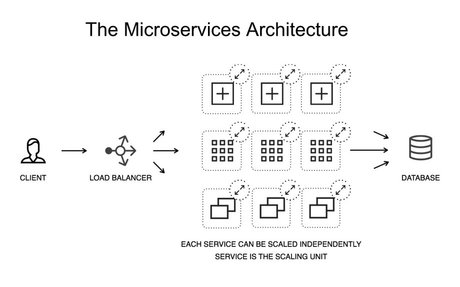 One of the inevitabilities of moving to a microservices architecture is that you’ll start to encounter partial failures—failures of one or more instances of a service. These partial failures can quick 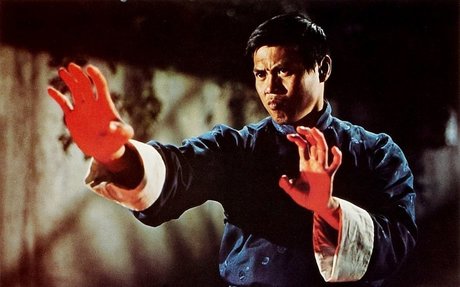 A few years ago, my friend Sean started telling me how this brand new front-end library called React was going to take over the web. At… 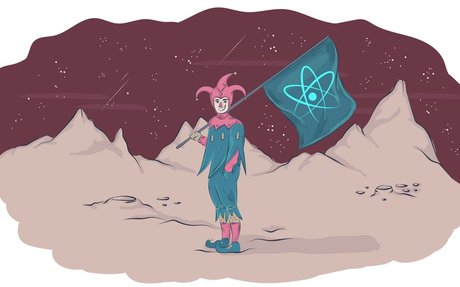 Learn how to test React applications with the Jest JavaScript testing framework. 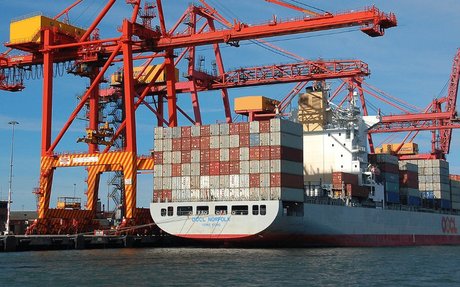 Portainer, a UI for Docker 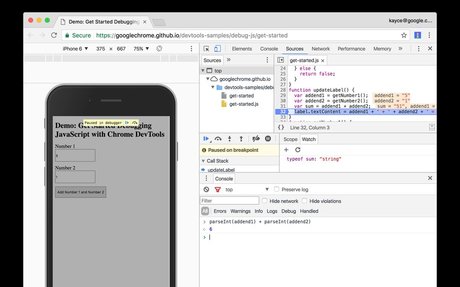 Get Started with Debugging JavaScript in Chrome DevTools

Get started with debugging JavaScript using Chrome DevTools in this interactive tutorial. 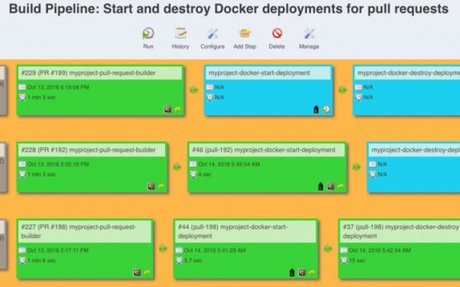 The Git repositories in my current project are hosted on Bitbucket Cloud. Any code changes have to go through pull requests. Jenkins builds the pull requests and gives its approval if the build is gre 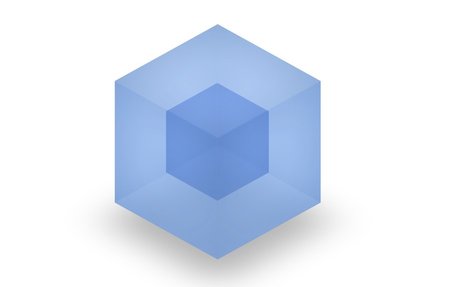 Source Maps with webpack in Chrome

Developing without source maps can be painful. You just shouldn't have to endure that sort of thing. To top that, there isn't much worse that having to sift through minified code and guess at what is 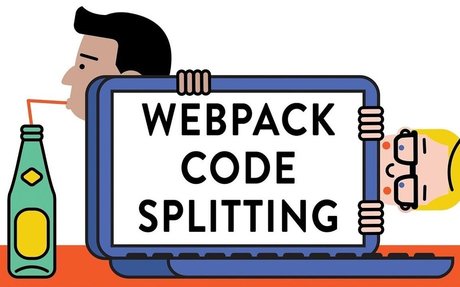 Code-splitting your way to better performance with Webpack

Using Webpack want to learn more about code splitting? Then check out this weeks Totally Tool Tips where Addy gives you his top tips and Matt, unhelpfully, q... 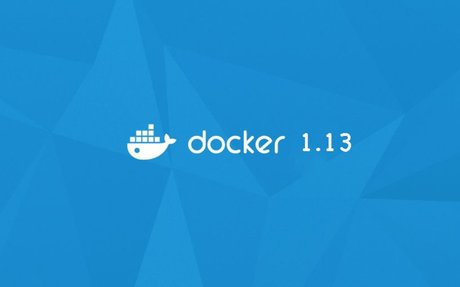 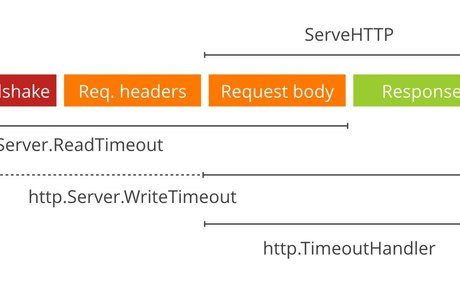 Better performance: the case for timeouts 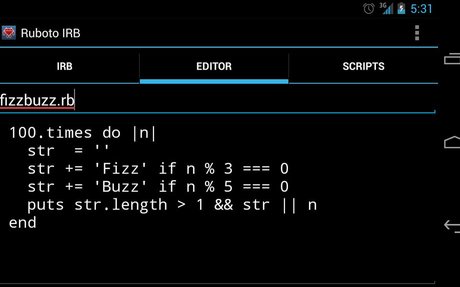 How to TDD FizzBuzz with JUnit Theories

FizzBuzz: a recap The notorious FizzBuzz interview test was originally proposed as a way of weeding out candidates for programming jobs who – to put it bluntly – couldn’t program. … 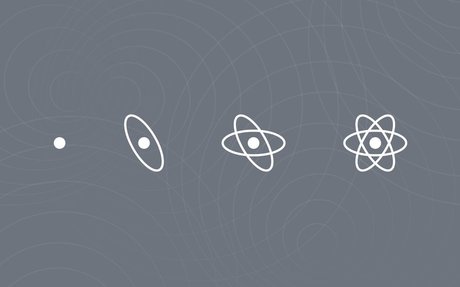 In this article, we will be looking at how to handle events in React. Specifically, we'll look at how to listen for some of the most common event types. We'll also look at some of the event properties 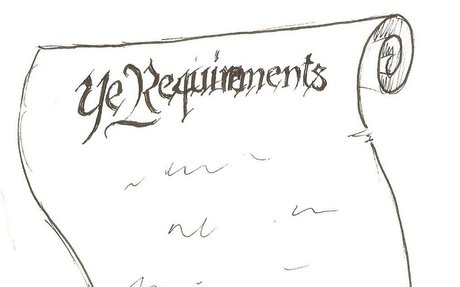 How to Turn Requirements into User Stories

Editorial Note: I originally wrote this post for the SmartBear blog.   Let me ask you something.  When you read the title of this post, did you envision it laying out some onerous process for converti