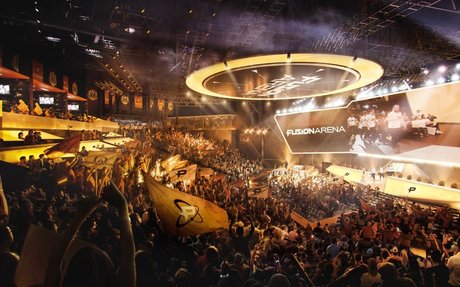 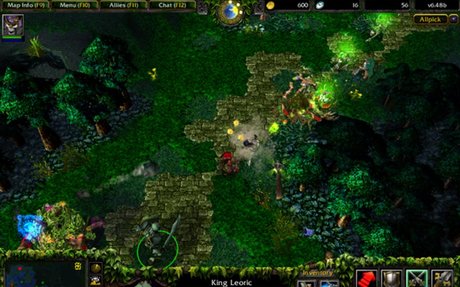 eSports: the fastest-growing category of online betting Nerds and jocks, this was the quintessential battle of countless movies from the 1980s. Usually, the jocks would get the early upper hand due to their superior physical strength. But, through cunn... 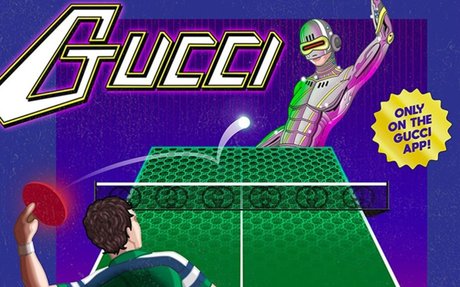 The fashion house has added two playable titles to its app: Gucci Ace and Gucci Bee. 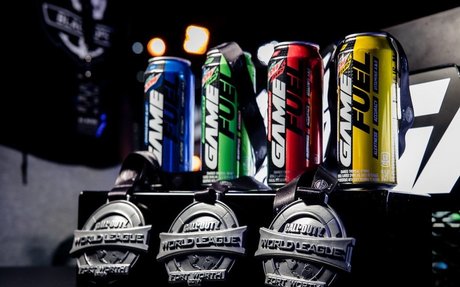 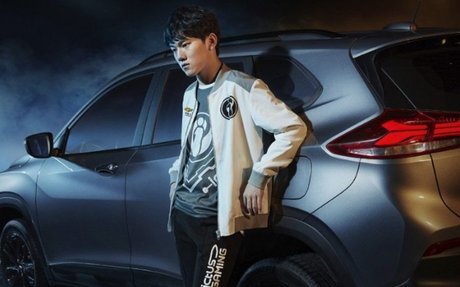 The deal will see the company promote the new Chevrolet Tracker locally in China.

The province wants to be a hot spot for the industry. 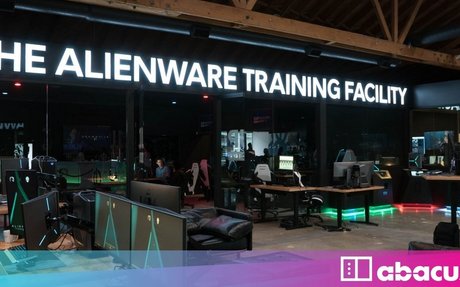 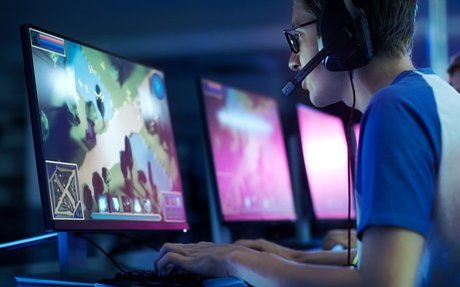 While most investors probably envision a basketball, football, baseball, soccer, esports is a huge industry. 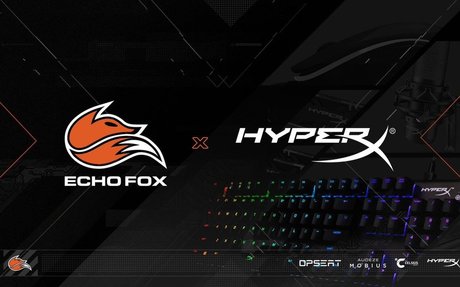 North American organisation Echo Fox has announced the renewal of its partnership with HyperX, the gaming division of Kingston Technology Company. Continuing with the initial terms of the deal, the organisation's players will play exclusively with H... 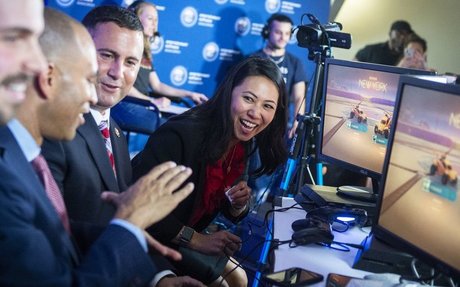 Congress is bad at Rocket League

"Next time, we could do a first-person shooter." 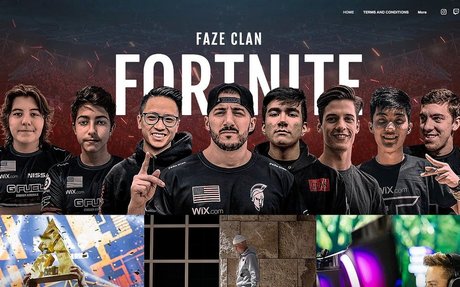 Wix and FaZe Clan announced a partnership in which Wix will become the esports club's offical web site development and design partner. 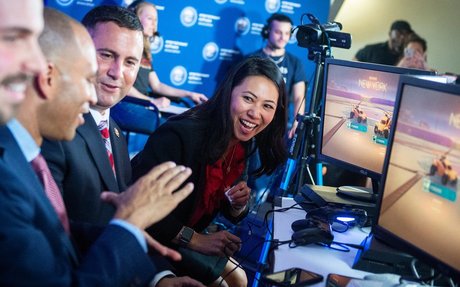 Can the billion-dollar esports industry get some respect?

Members of Congress fought to the (virtual) death Wednesday night while their staffers, scarfing down sliders, watched. Don’t worry: It was live-streamed. 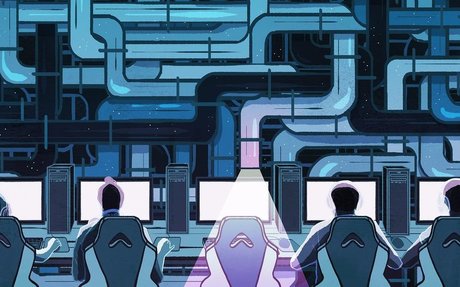 Unlike regular sports, esports are missing a formal process for turning amateur players into professionals. We look into why 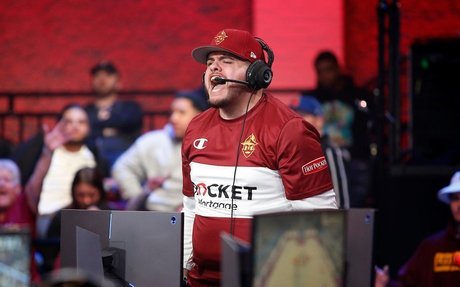 With a huge wave of online support, oLARRY overcame Ninja and Marshmello to take home the first esports ESPY. 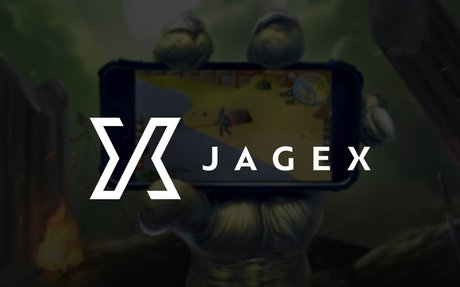 UK-based game developer and publisher Jagex has appointed Rachel Gaskin as its Head of Esports. Gaskin’s role as Head of Esports at Jagex will see her leading the esports initiative for both RuneScape and OSRS, both of which 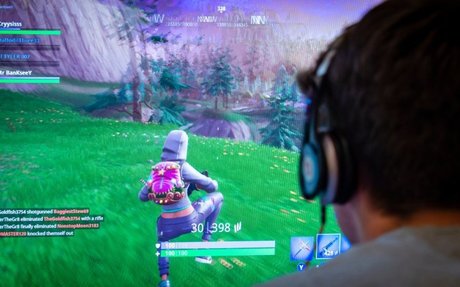 Epic Games Adds Airstrikes to Fortnite and Players Are Furious

Epic Games has added airstrikes to Fortnite, but its timing couldn't be worse as e-sports players ready a major tournament. 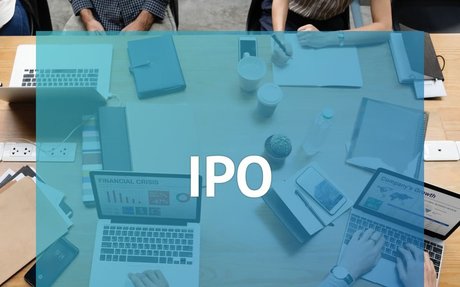 All you wanted to know about DouYu IPO | AlphaStreet

Chinese e-sports giant DouYu International Holdings has set a price range of $11.50 to $14 per share for its US listing and plans to raise about $944 million. The live streaming platform plans to list on the New York Stock Exchange under the ticker sym... 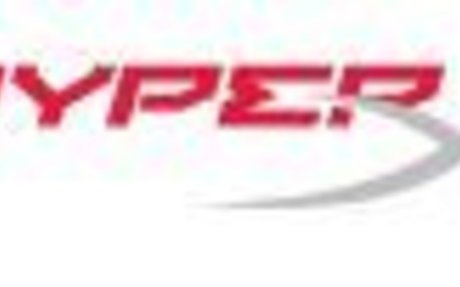 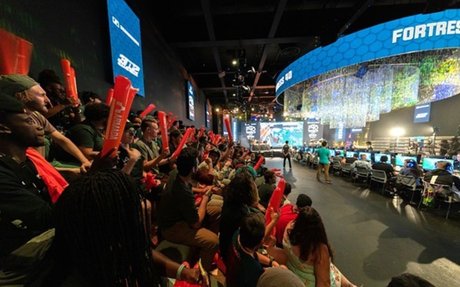 On your mark, get set … mash those buttons 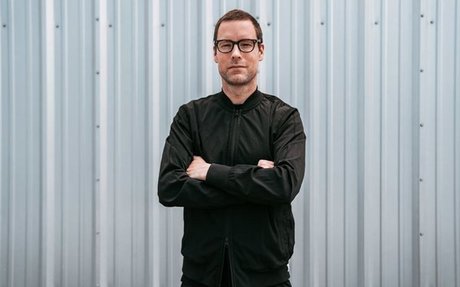 Leading esports upstart 100 Thieves -- which has raised $25 million in venture funding to date from the likes of entertainment luminaries like Scooter Braun and Drake, and which is distinguished by its massively buzzy merch operation -- has just snagge... 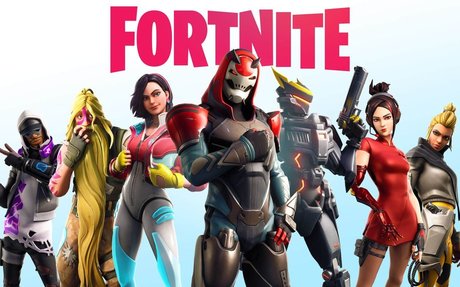 Fortnite, PUBG, and Apex Legends have enjoyed immense popularity. In a new study, Newzoo breaks down the stats of battle royale's place in the gaming landscape. 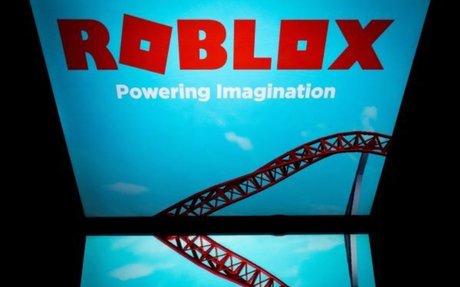 How Roblox avoided the gaming graveyard and grew into a $2.5B company – TechCrunch

There are successful companies that grow fast and garner tons of press. Then there’s Roblox, a company which took at least a decade to hit its stride and has, relative to its current level of success, barely gotten any recognition or attention. Why has... 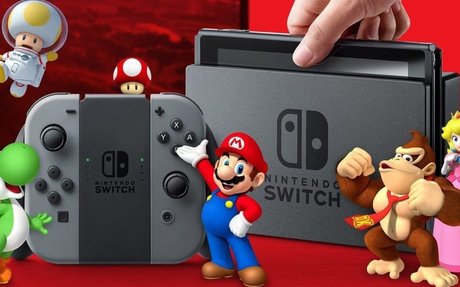 What Is A Good Age To Introduce Children To Gaming?

Parents often wonder when they should begin letting their children game. We teach you how to be aware of a game's features, rating, and content.