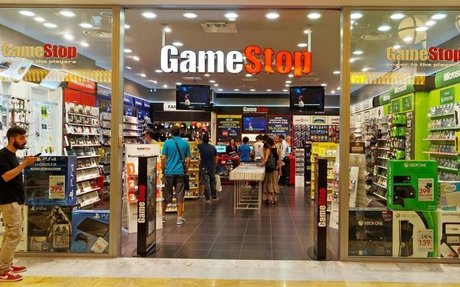 GameStop Isn't Worried About the Move to Digital Gaming, Says They'll Evolve Alongside ...

GameStop doesn't seem as worried about their hurting sales as much as everyone else. According to a new interview they're ready and willing to evolve as the industry does. Read on to find out what they had to say. 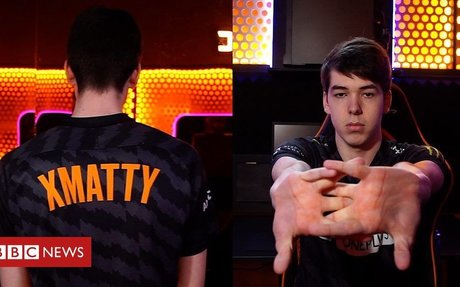 Top stars of Esports, or competitive video gaming, can earn millions of dollars a year doing without breaking a sweat. 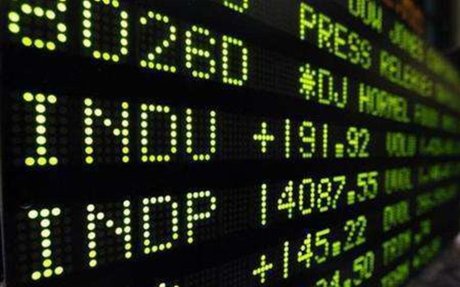 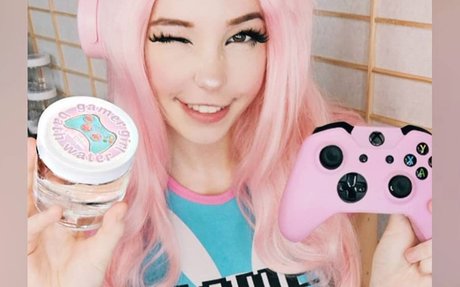 Who Is Belle Delphine, the Gamer Girl Selling Her Bathwater?

“I can do crazy things and get to see the world react to it.” 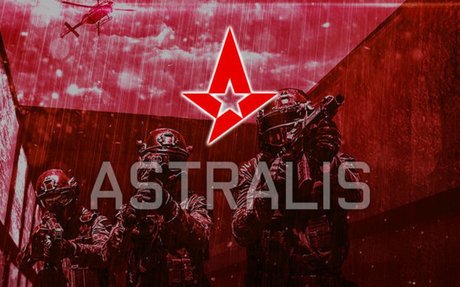 RFRSH Entertainment has created a new company that will independently operate their esports teams such as CSGO’s Astralis and League of Legends’ Origen, according to a report from HLTV. 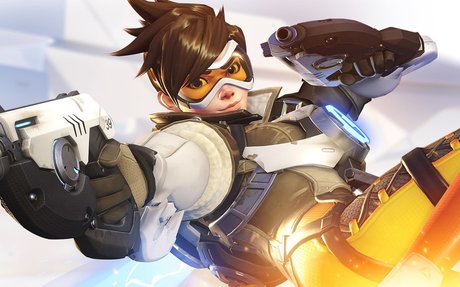 This New Overwatch Cookbook Let's You Eat Your Heroes' Favourite Treats! - The Versed

Chances are you’ve probably been grinding out world quests or struggling to find a group to kill that Elite level 121 boss all day without any success, and finally you decide to take a break. Only problem is, you’re sick of the pizza you’ve eaten 3 t... 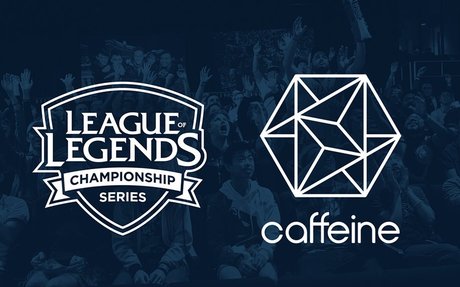 Riot Games has appointed social broadcasting platform Caffeine as an official streaming partner for its North American league, League of Legends Championship Series (LCS). The deal isn't exclusive, meaning that the LCS will still be broadcast on Ama... 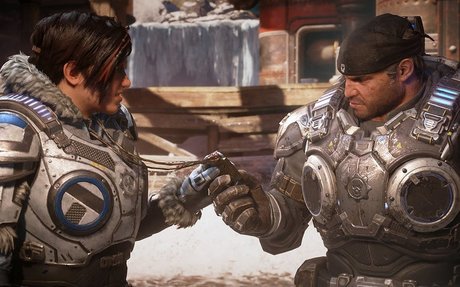 Gears 5 is removing all tobacco products. 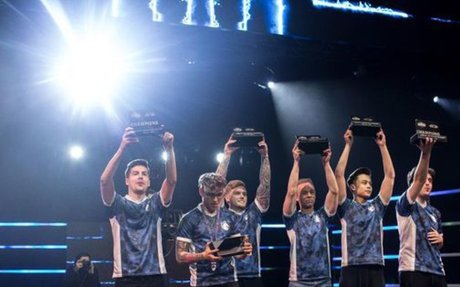 Team Liquid is the third-most-valuable esports team in the world.