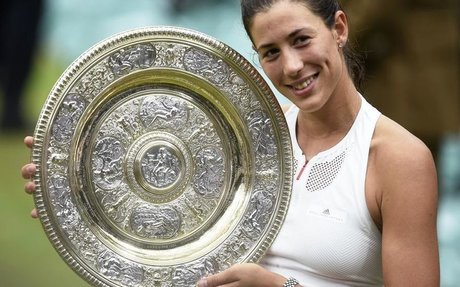 War for handing out the biggest prize in esports has reached its peak in 2019. A few months ago we learned that the world of Fortnite would split $ 30 million at the end of July, a figure that was far above the rest of rivals in the e-sports. After spe... 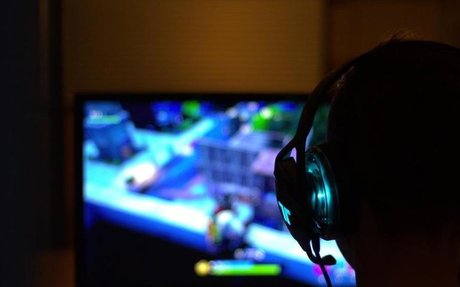 One-third of gamers feel businesses don't care about them | ZDNet

Although gamers watch more videos than all other audiences, brands try to sell them useless products and services. 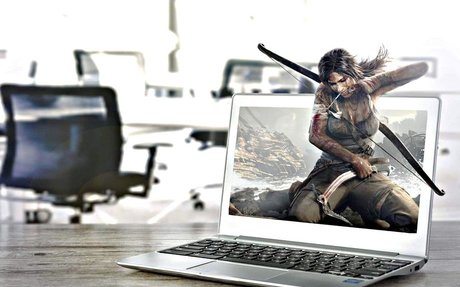 NVIDIA is a leader in the discrete GPU market and earns more than 50% of its revenue from gaming. It's been on a roller-coaster ride since October. 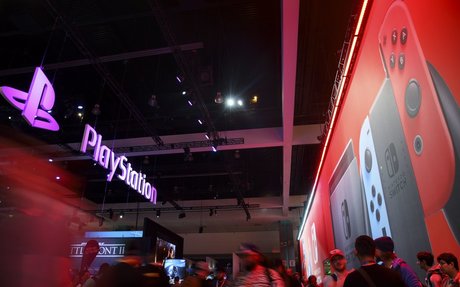 Japan's Nintendo plans to shift a part of the production of its Switch gaming consoles to Vietnam from China in an effort to diversify manufacturing sites, a spokeswoman said on Tuesday. 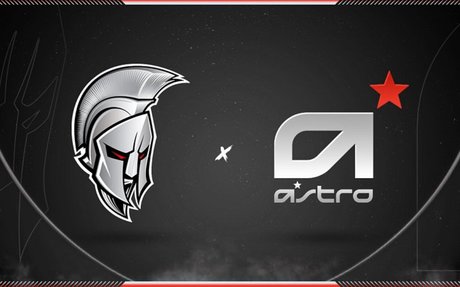 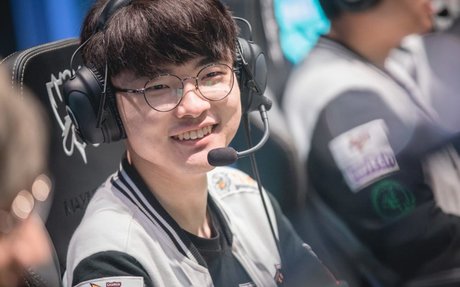 Faker: "Living as a pro gamer is like a rollercoaster" | Dot Esports

Faker opened up about his personal life in a recent interview. 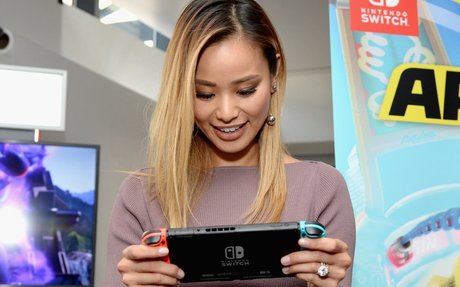 Nintendo's gaming tech is often years behind the competition, and there's a good reason...

Nintendo exited the bleeding-edge hardware game years ago, and has been wildly successful — even without the best graphics. Here's why. 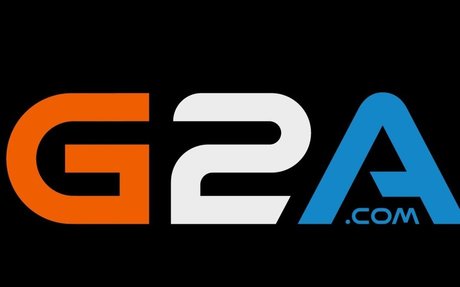 Bribery, generally not a good thing to get caught doing. 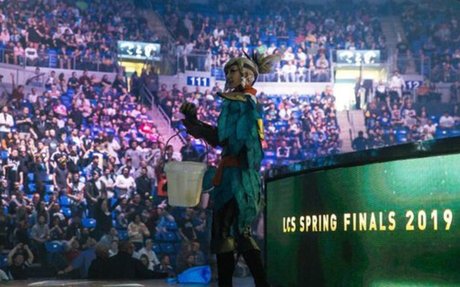 Riot games is focusing on growing the League of Legends brand and adding new sponsors. 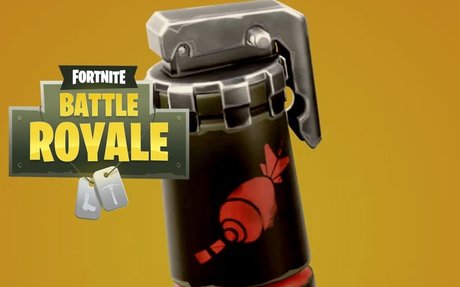 Why is Fortnite Adding Air Strikes Two Weeks Before a 30 Million Dollar Tourney?

Fortnite is adding air strikes to the game just two weeks out from a tournament where pros will compete for $30 million, prompting the question - why? 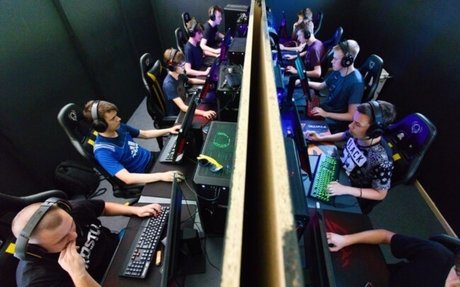 Welcome To The World Of Interactive eSports | Gaming Post CA

New to eSports or not sure whether its something you’ll enjoy? Luminosity and BIG Digital have the answer and it’s a party that’s waiting to happen. 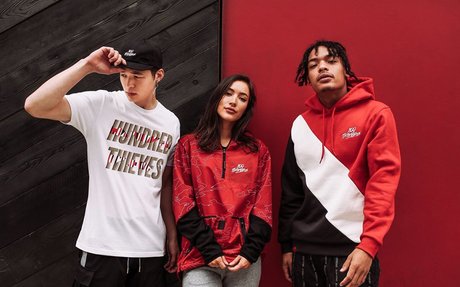 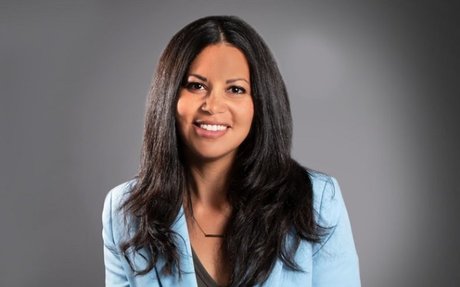 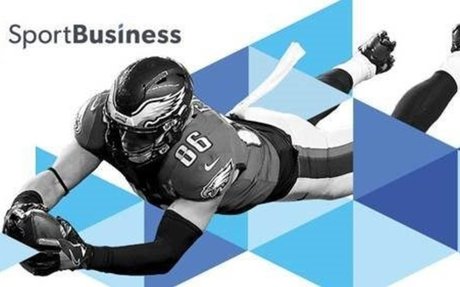 ‘Brands, corporates to spend $1.4bn over next three years on esports’: Gfinity’s Cook |...

Commercial entities will spend a total of $1.4bn (€1.2bn) over the next three years on esports as a way of attaching themselves to this new audience, Garry Cook, executive chairman at UK-based esport… 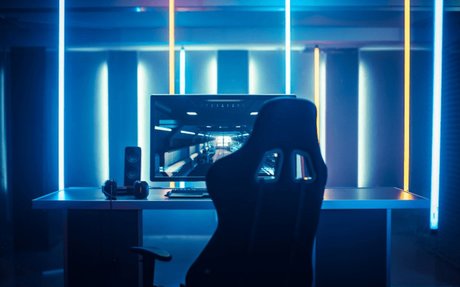 Casting Call for Amateur Gamers to be Cast in Esports Reality Show with $100,000 Grand Prize. Learn all about it today 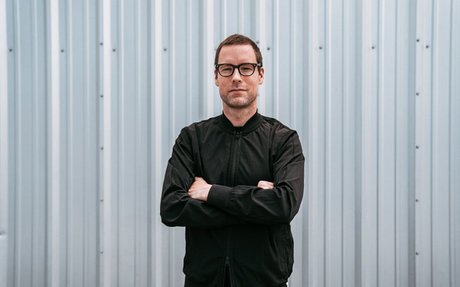 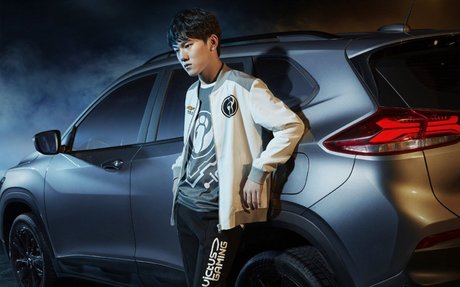 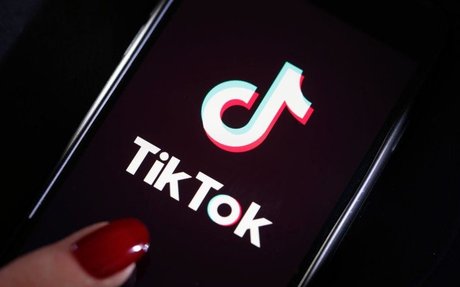 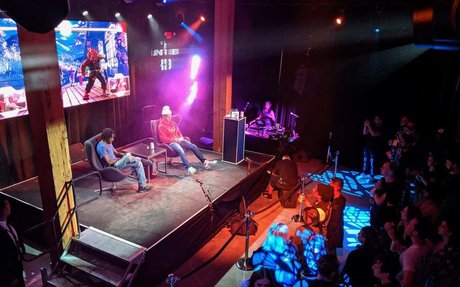 Miller Lite Cracks Open an Esports Strategy with a 'Cantroller'

Miller Lite introduced a 10-button "Cantroller" at E3 that served as a larger-than-life beer can that attendees could leverage to play video games. 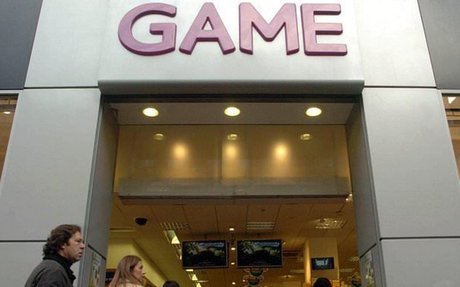 The global gaming hardware market is expected to witness increasing sales of consoles and peripherals during the forecast period. Fortune Business Insights in a report,… 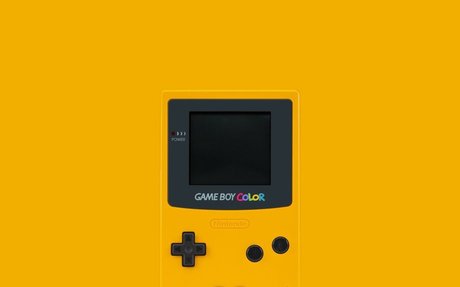 What Does The Future Hold For Mobile Gaming? | GCMAG

How the mobile gaming space will evolve in the coming years? - Mobile gaming is developing at a phenomenal rate. Let's check out how it will grow in the future. 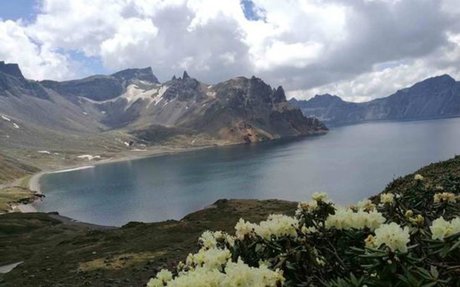 China is set to experience a nearly 2-million shortfall in professional gamers over the next five years amid rapid growth of the e-sports industry, according to a Ministry of Human Resources and Social Security report. 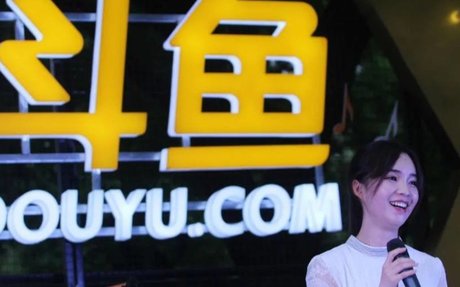 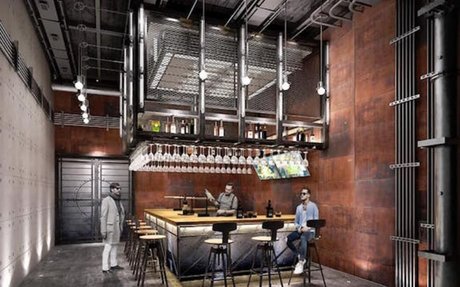 Fairwood eSports opens as Hong Kong’s first e-sports and dining destination - Inside Re...