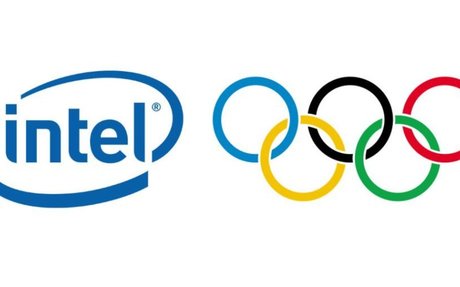 Intel and IOC in talks over esports Olympics inclusion

Intel are reportedly in talks with the International Olympics Commision (IOC) over a possible inclusion of esports in the Olympics. How did the talks go? 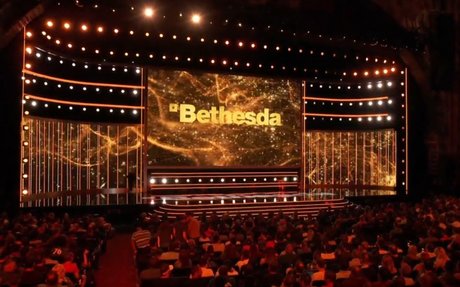 Did the reveal of a mobile reboot for a dormant franchise really earn raucous applause from the crowd? 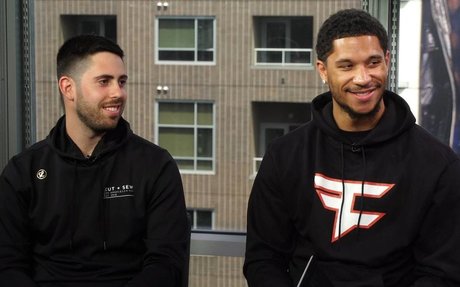 Los Angeles Laker Josh Hart and founding partner at Cut and Sew LA Matt Hillman join Cheddar Esports to explain how they became involved in esports, including their recent investments in FaZe Clan and PlayVS. 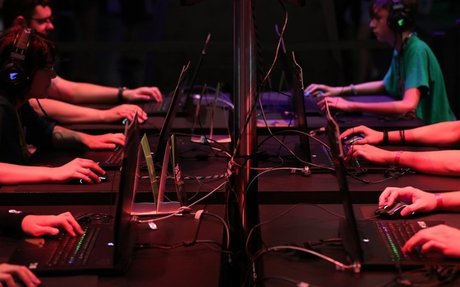 Tired of watching the New York Mets strikeout in the standings? Maybe you'd rather watch someone shoot the bad guys in a video game. 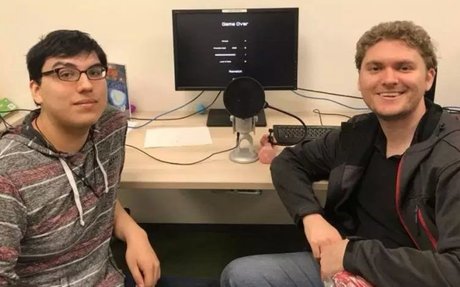 5 ways to break into esports other than playing

There's so much more to esports than the players on the field. If you've ever dreamed of joining esports, check out these alternatives to playing! 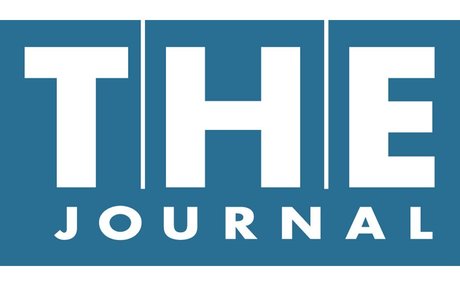 When the New York Institute of Technology took a gamer’s advice to organize esports play for its students, little did the institution expect that seed to grow into groundbreaking medical research, a potential area for development of a new minor and a r...

Another Video Game ETF is Coming

This article was originally published on ETFTrends.com. 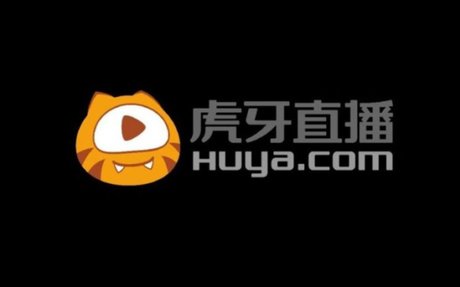 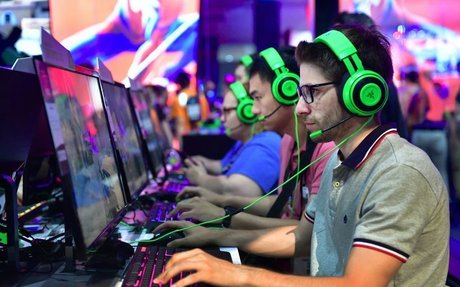 Video Game Creators Are Burned Out and Desperate for Change

'Every game you like is built on the backs of workers' 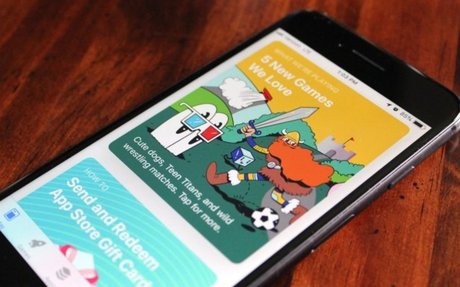 Mobile gaming continues to hold its own, accounting for 10% of the time users spend in apps — a percentage that has remained steady over the years, even though our time in apps overall has grown by 50% over the past two years. In addition, games are co... 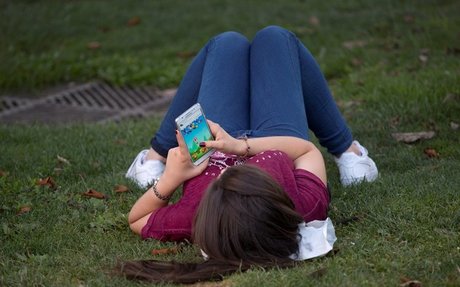 By Hilary Russ NEW YORK (Reuters) - More American millennials now subscribe to a video game service than to a traditional paid television service, according to a survey on Monday, as consumers favor new forms of entertainment that are shifting the broa... 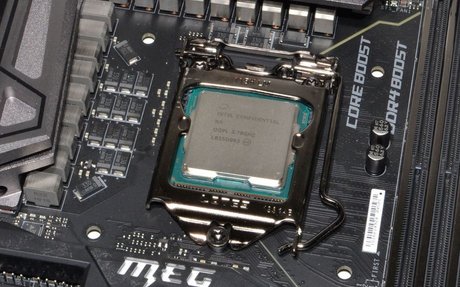 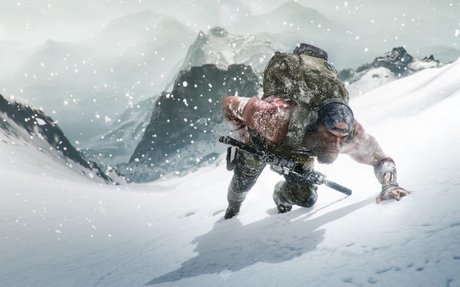 Ubisoft is launching its UPlay+ subscription PC game service in September. It will be available in North America and Europe for $15 a month. 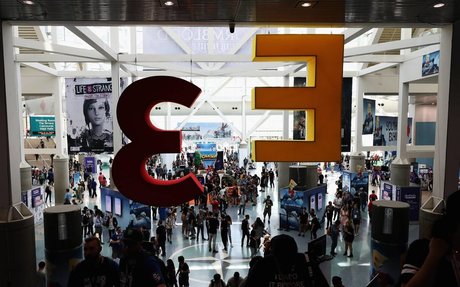 Gaming Conference E3 Grows With the Industry, But How Far Will It Stretch?

Companies outside of traditional gaming are increasingly attending the conference.