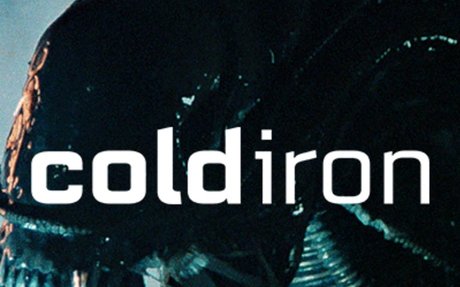 Opinion: Cloud gaming for both Microsoft and Google remains a horseless carriage

SuperData Research founder Joost van Dreunen takes a look at the state of cloud-based game services in the wake of E3 2019. 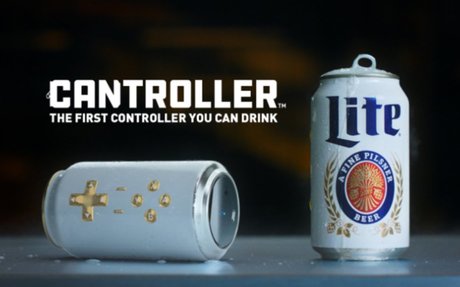 Miller Lite created a beer can that doubles as a video game controller, the 'Cantroller'

Get ready to take your "Super Smash Brothers" experience to a whole new level. Meet Miller Lite's "Cantroller. " Select fans -- 21 and older, of course -- had the chance to win one of these during the Electronic Entertainment Expo (E3) happening right ... 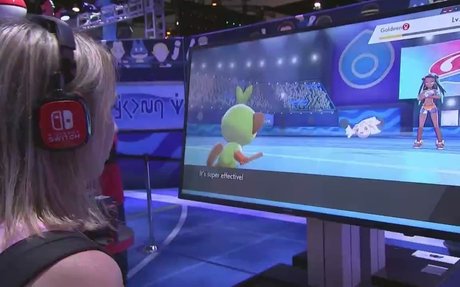 Do you play video games? Now, three-fourths of households have someone who does. And contrary to popular belief, almost half of gamers are women. 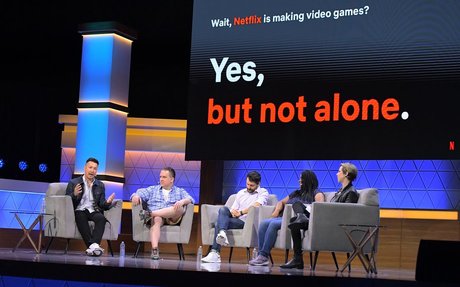 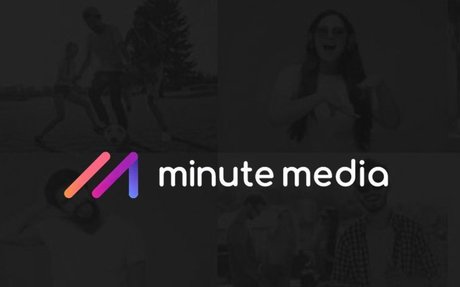 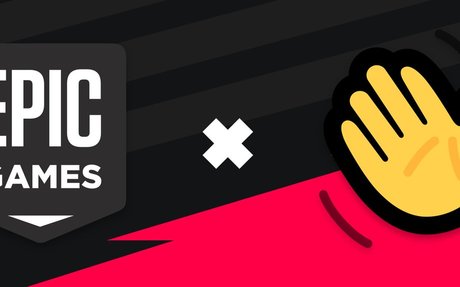 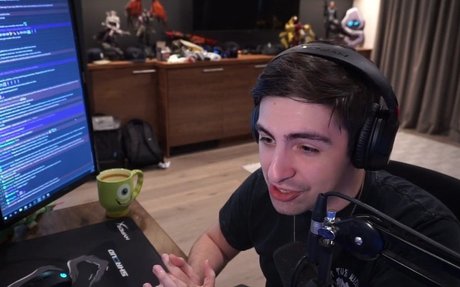 “I don’t think you guys realize how important Epic is to PC gaming." 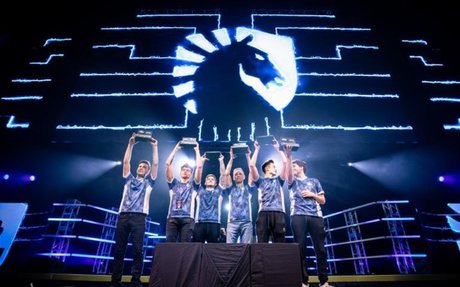 Multi-Teams vs. Multi-Brands: Is There a Better Model? - The Esports Observer 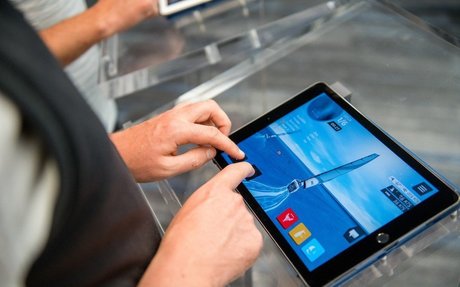 Esports is still on track to appear at the Paris 2024 Olympic Games as a side event according to Organising Committee President Tony Estanguet, who cl... 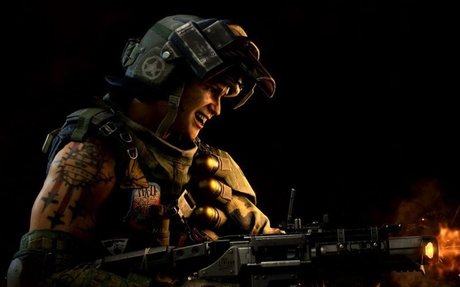 Opinion: Weighing the Pros and Cons of Franchising Call of Duty - The Esports Observer 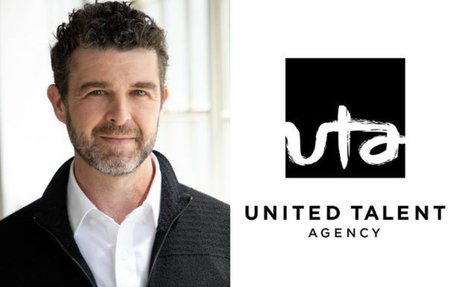 United Talent Agency has added Travis Mynard, formerly of Riot Games, to its burgeoning esports management division.Mynard, who has managed esports leagues and consulted athletes, will join UTA as an agent and will report directly to Damon Lau, the age... 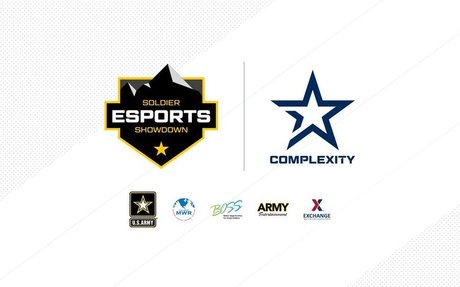 Mentioned in this article Teams: Complexity Gaming Companies: GameStop, HyperX, Twitch Interactive Starting today, Complexity Gaming players will attend a boot-camp at a United States Army base, and will compete with active-duty soldiers. Later this mo... 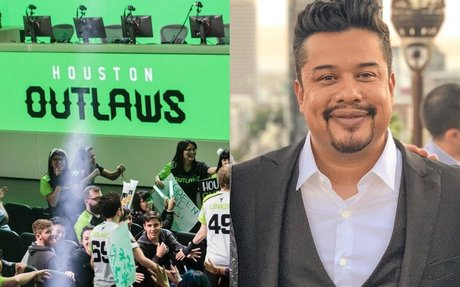 The long-time CEO could be making big moves behind the scenes following the OpTic buyout. 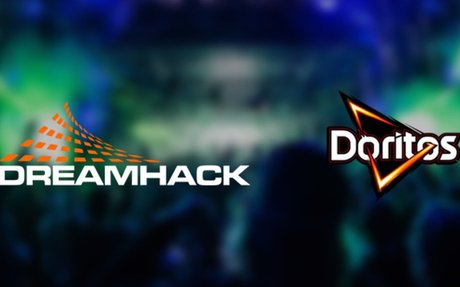 DreamHack has announced a new partnership with the snack brand Doritos, making it one of the official partners of DreamHack Summer.  Emelie Sjöblom, Doritos Brand Manager, said "It’s a given for Doritos to be a part of 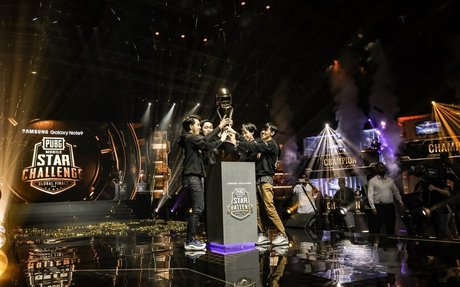 A lot of new mobile games are diving into esports. 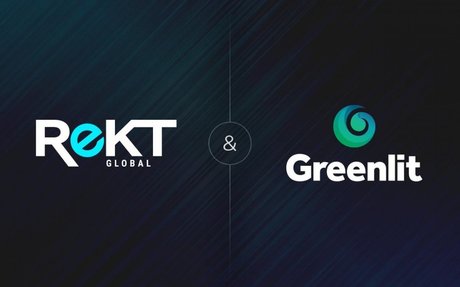 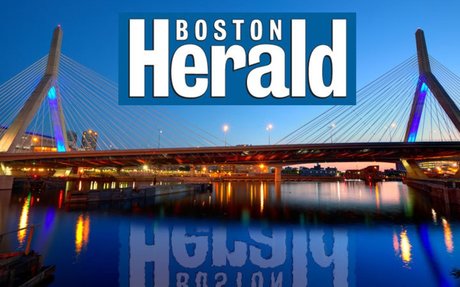 Immortals Gaming Company has acquired Infinite Esports in what is believed to be the competitive video gaming industry’s first $100 million deal. 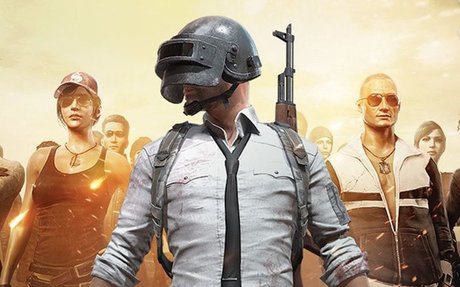 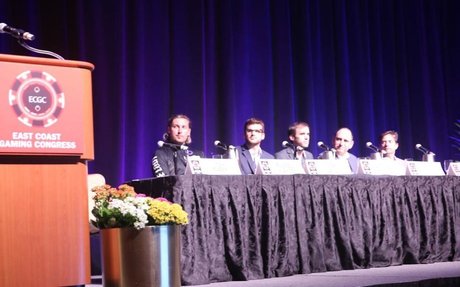 ATLANTIC CITY — The future of casino gaming is not coming — it is already here. 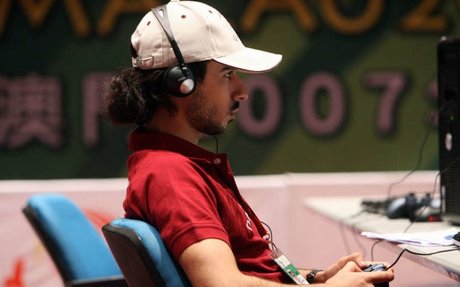 The video gaming industry is gaining ground in the Middle East, as its popularity and prize money continue to grow.