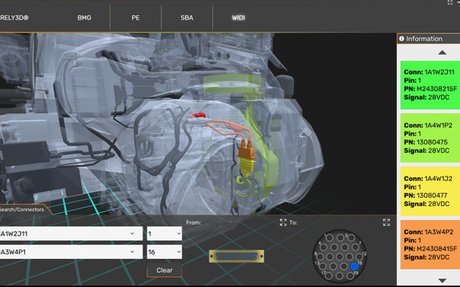 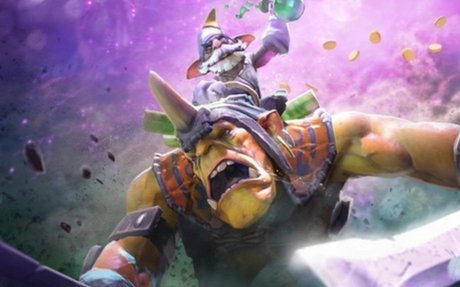 When virtual mittens sell for thousands, of course gamers are ripe targets for cyber sh... 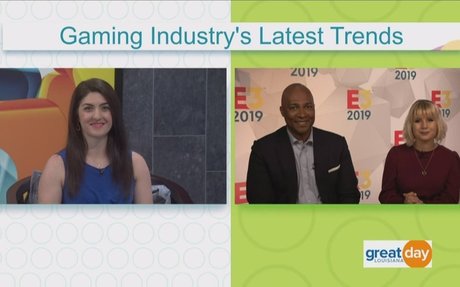 Latest trends in the gaming industry

The Electronic Entertainment Expo returned to LA this year to unveil the latest in the gaming industry. Joining us are Stanley Pierre-Louis and Emily Rose Jacobson to tell us more about what to expect this year. 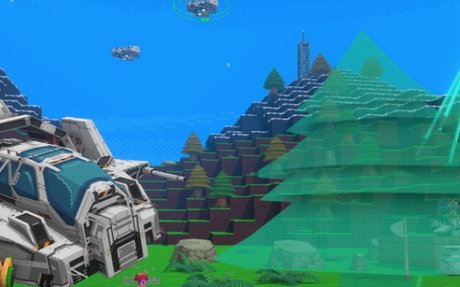 You and your friends can create games together in real time 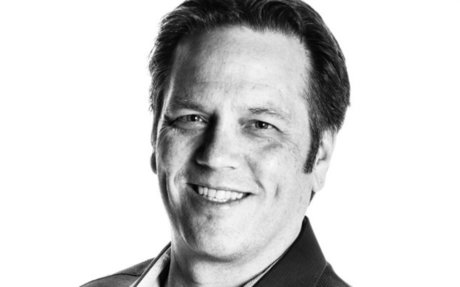 Phil Spencer, Microsoft’s VP of gaming, isn’t ruling out the notion of Xbox Game Pass getting Netflix-style exclusives for its growing library of games. He said in a recent interview th… 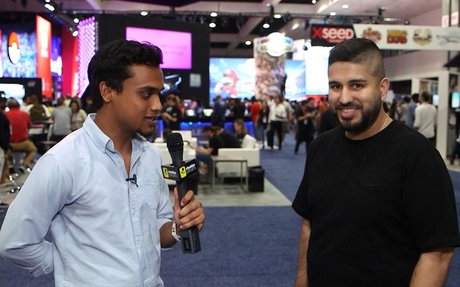 Much of gaming news and culture happens on Twitter, and the social media platform is abuzz with E3 underway in Los Angeles. We talk with Rishi Chada, Twitter's Head of Gaming Content Partnerships about the site's role in gaming's biggest event. 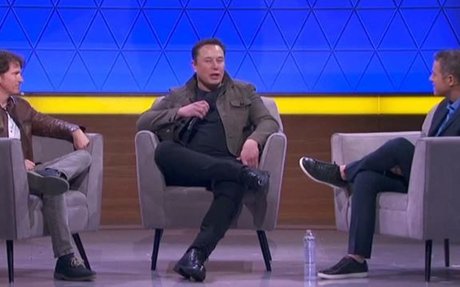 Technology entrepreneur Elon Musk, the founder of Tesla, SpaceX and The Boring Company, gives a rapt audience a preview of gaming in Tesla cars, and described which failure most helped his career. Rough cut (no reporter narration). 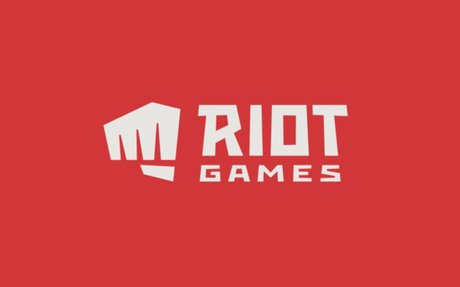 The State of California is investigating “League of Legends” developer Riot Games, according to a press release issued on Wednesday. The California Department of Fair Employment and Hou… 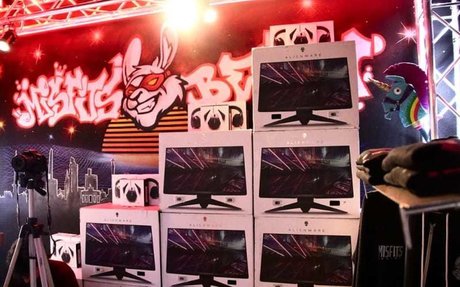 Practice Zones and Press Conferences: The Benefits of the Misfits Gaming Arena - The Es... 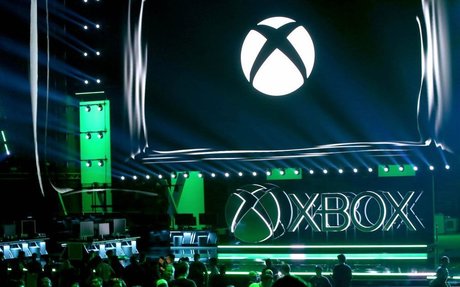 The race to become "Netflix for Games" is on 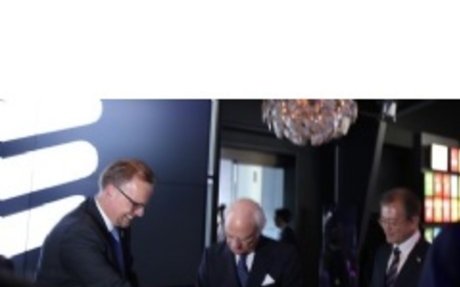 During an official state visit in Stockholm, President Moon Jae-in of the Republic of Korea, and King Carl XVI Gustaf of Sweden visited the Ericsson Studio to celebrate advancements in technology with a friendly match between Sweden and South Korea�s ... 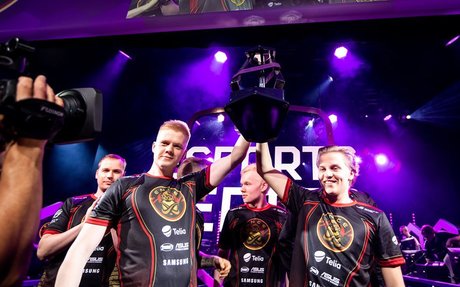 Finnish organisation ENCE has partnered with Finnish government-owned betting agency Veikkaus. The agency was formed in 2017 as a merger of three betting and gambling agencies: Veikkaus, Fintoto, and Slot Machine Association. Exact details for the p... 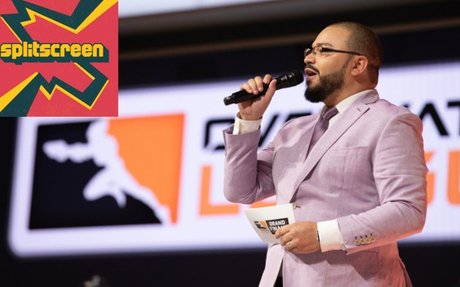 Esports commentator and host Alex “Golden Boy” Mendez started out hosting Call of Duty tournaments in hotel ballrooms in 2011 and covering esports for websites like Kotaku. Now, he hosts esports events in stadiums for thousands, as well as esports matc... 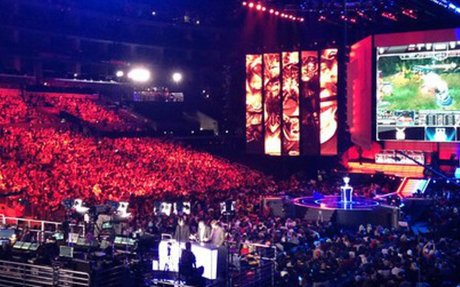 Competitive online gaming is booming, but will esports turn into a kill zone for retail investors? Signs of a possible bubble are worth considering. 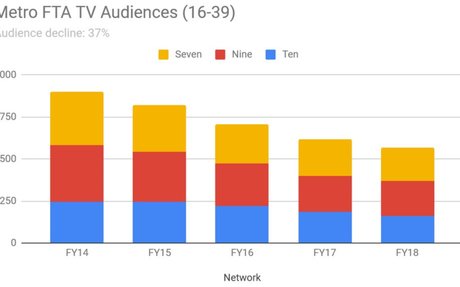 The phenomenon of eSports

The genesis of eSportseSports can trace its roots back as far as October 1972 at Stanford University where players were invited to compete in a space combat game called Spacewar. In the 1980’s Atari and Nintendo held various public video game competiti... 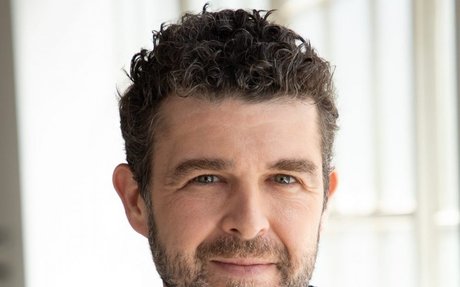 UTA Adds Travis Mynard As Agent For Esports Department, Will Focus On League Of Legends 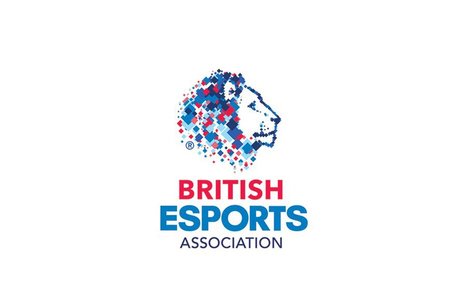 Esports Global Fund (EGF), a new innovative global investment fund backed by the British Esports Association, will be launched on July 1st. The fund is run by a team with over 25 years of experience in 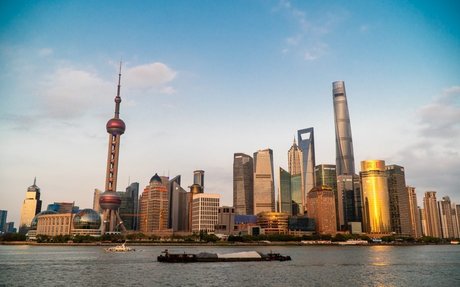 Shanghai wants to be the world’s ‘e-sports capital’ · TechNode

The city will encourage businesses to invest in three to four e-sports stadiums capable of hosting tournaments of the highest level. 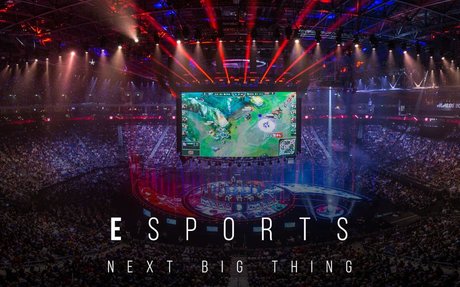 In 2019, it is estimated in India that the entire audience of E-sports will grow to 250+ million viewers with the revenue increased to more than $1 billion. 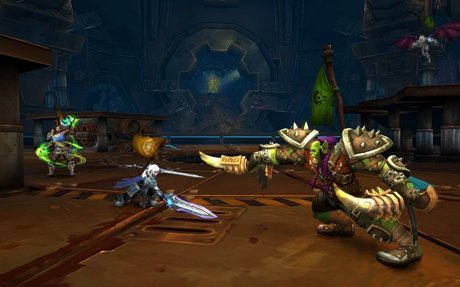 Hey, this isn’t a government at all!