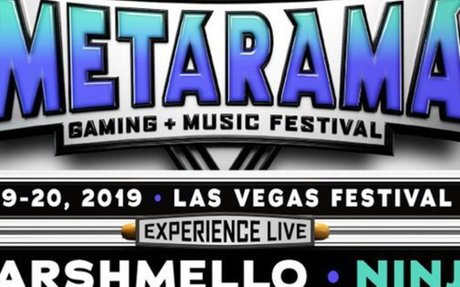 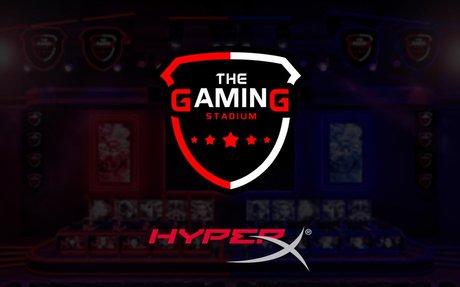 HyperX, the gaming division of Kingston Technology Company, has partnered with Myesports Ventures Ltd, the company behind The Gaming Stadium. The Canada-based esports venue has welcomed HyperX as its exclusive internals and peripherals partner. ... 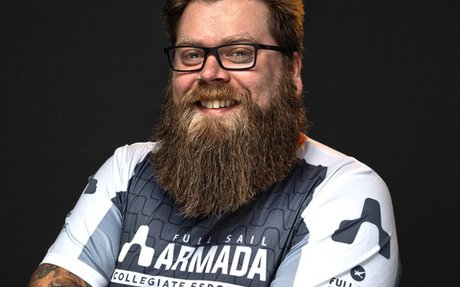 Full Sail University has entered a multi-year clothing partnership with Orlando-based apparel company 3N2 Game Gear for its esports organisation, Full Sail Armada Esports. Over the course of the deal, 3N2 will be the exclusive provider 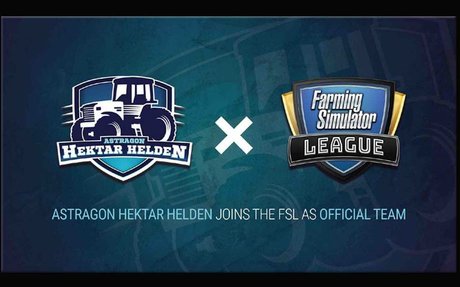 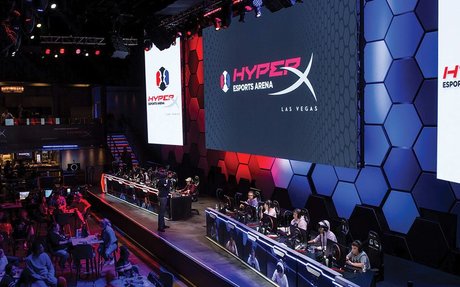 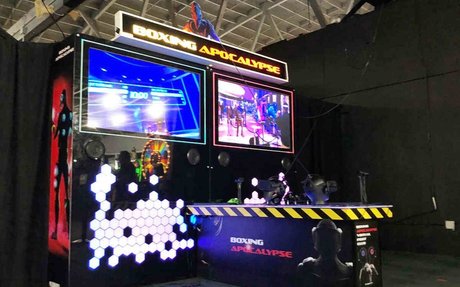 A Bronx video game designer’s first-of-its-kind video game boxing league is bound to be a ‘knockout’ with gamers. 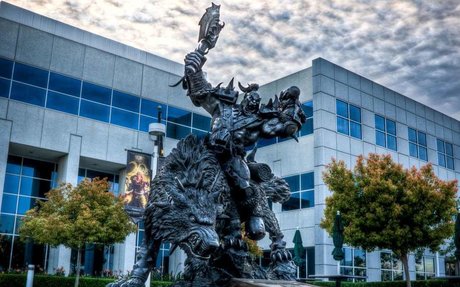 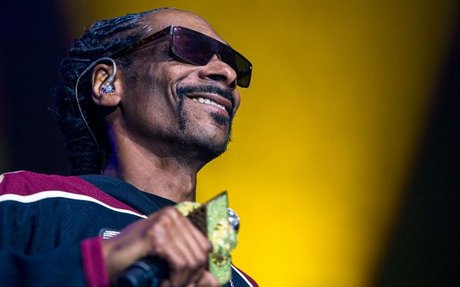 As of now, esports is yet to have a major drug scandal. However, any league that welcomes rapper Snoop Dogg to its ranks might need to be prepared to have a discussion about an unexpected performance-enhancing substance: marijuana 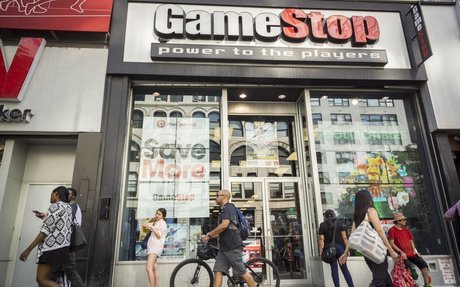 GameStop Wants to Be the 'Local Church' of Gaming

The retailer's strategy to compete with video streaming and reinvigorate sales. 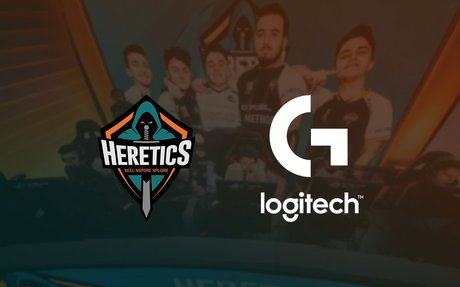 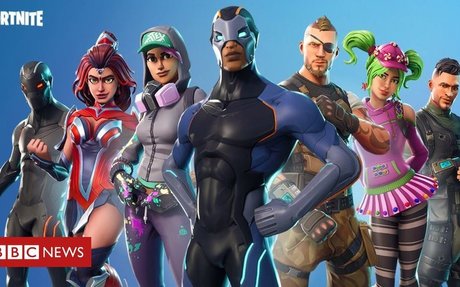 Epic Games says it was "taken aback" when the Duke of Sussex called their game "irresponsible". 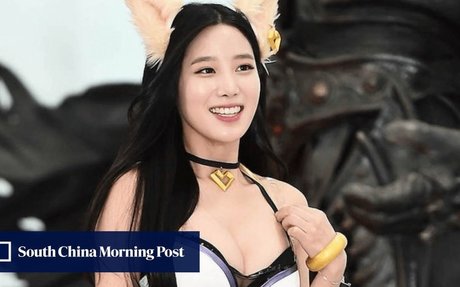 The member of girl band Berry Good sparked controversy on Monday when she dressed as a League of Legends character to promote a TV e-sports show. 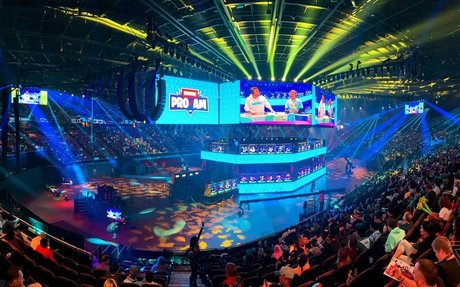 Mixing a wild custom stage, well-known stars, and lots of money on the line 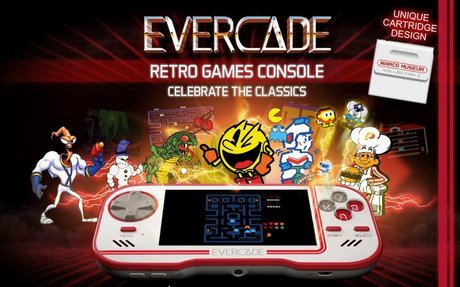 Evercade is a new handheld for classic Atari, Interplay, and Namco games

Evercade is a new portable gaming machine partnering with publishers of classic games. 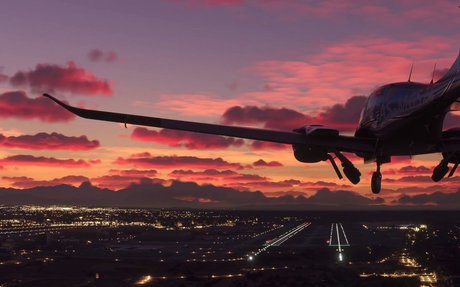 I'm ready to take to the skies again. 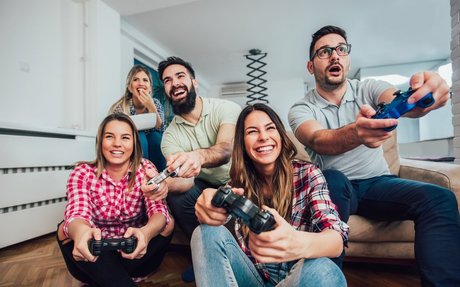 But that’s just the way the video game console market works these days. 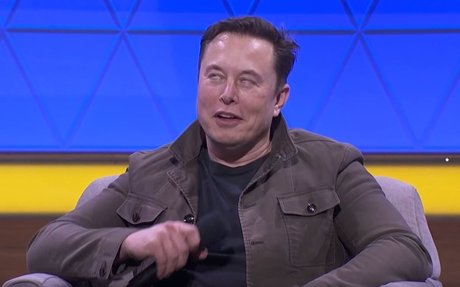 Elon Musk is a gamer, which makes him inherently good and gracious. And now he's turning his cars into giant consoles just because! 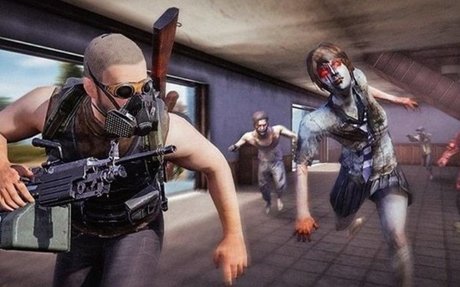 Young, vibrant Gen Z gaming that will be immersive and create online realities

Gaming environments have moved from interactive to virtual and augmented reality. But the future will hinge on creating an immersive context 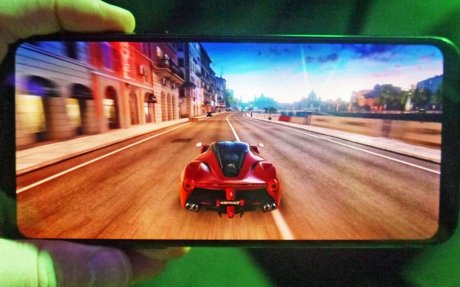 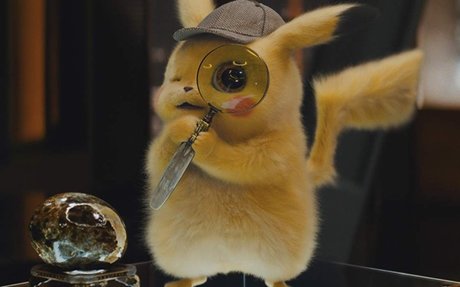 Streamers clearly see promise in the video game market, as the duo had a presence at the industry's Electronic Entertainment Expo in Los Angeles last week. 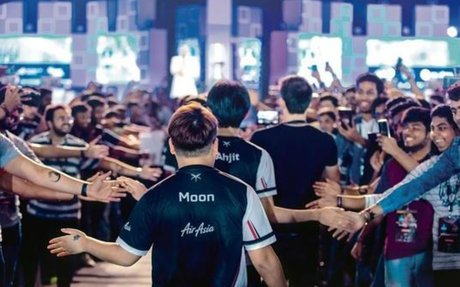 Gaming cult looks to level up in India

Thanks to the mobile data boom, the fad of online games is going mainstream. Is e-sports at the tipping point? 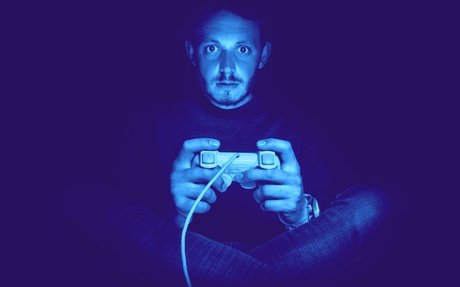 This Gamer Health Stereotype Holds True for Adults, but Not Kids or Teens

"This connection is a truism that many people — not all — took for granted."