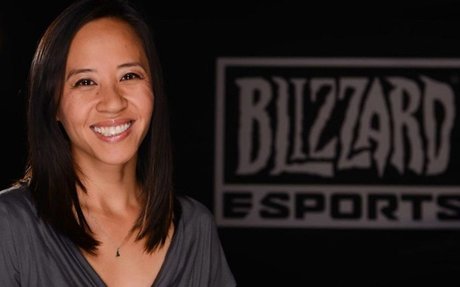 According to a recent report, many top-tier employees from Activision-Blizzard will be leaving in the next few weeks, including Kim Phan, Global Product Director of Blizzard Esports. 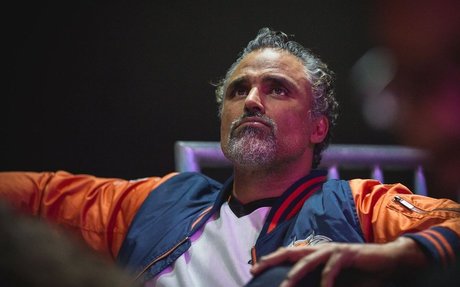 Rick Fox, the founder and co-owner of Echo Fox, said he has changed his mind about departing the esports organization because of a racist comment made by an investor. 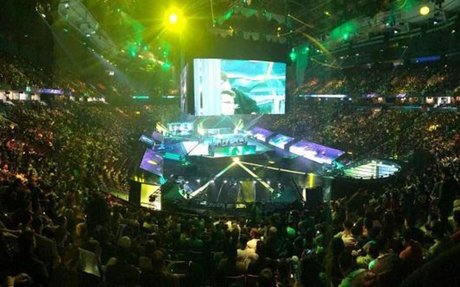 The International 2019 prize pool has gathered $15 million in three weeks, showing that the Dota 2 community is passionate and maybe has deep pockets. 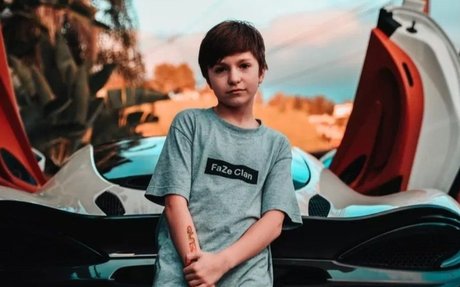 An allegation resulting from Tfue's lawsuit claims FaZe signed an 11-year-old to the team. 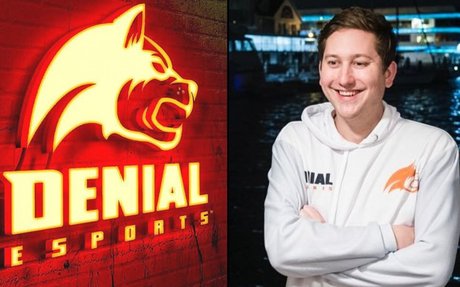 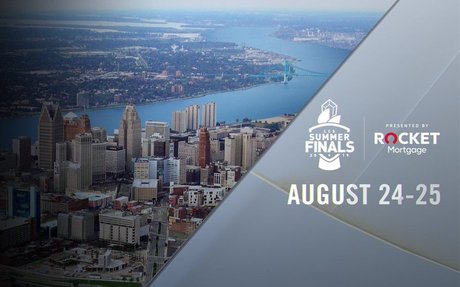 Riot Games has announced Rocket Mortgage by Quicken Loans as the first presenting sponsor of the LCS Summer Finals. Taking place on August 24-25th, the finals will be hosted in the Little Caesars Arena, Detroit. Jay Farner, 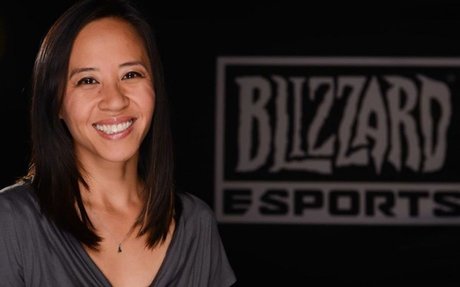 The latest suggestions more senior staff are on their way out of Blizzard. 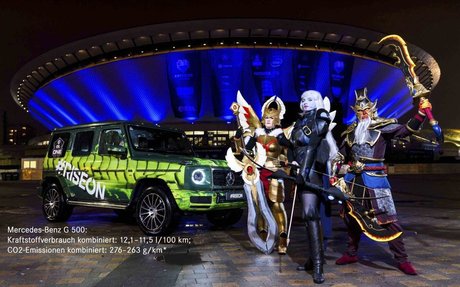 Five reasons why Mercedes-Benz is involved with eSports | Daimler-Blog

How does Mercedes-Benz and eSports fit together? Here are 5 reasons why the conservative brand sponsors eSports. 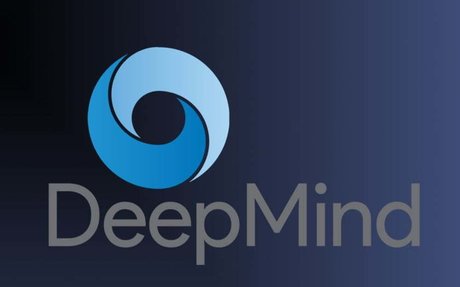 Google's DeepMind lab created For the Win, an artificial intelligence program that was able to learn Quake III Arena's Capture the Flag mode well enough to beat human opponents. Interestingly, a team with a human player and an A.I. agent had a better c... 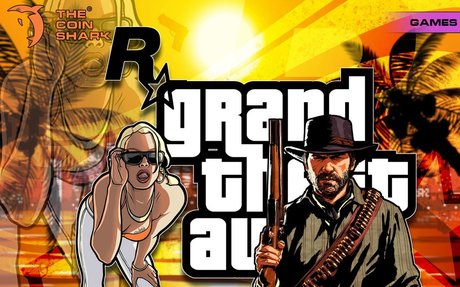 Rockstar: The Way to the Top of the Gaming Industry | The Coin Shark

Almost everyone played video games at least once in their lives. This industry is developing at a fairly rapid pace, every year there are a lot of 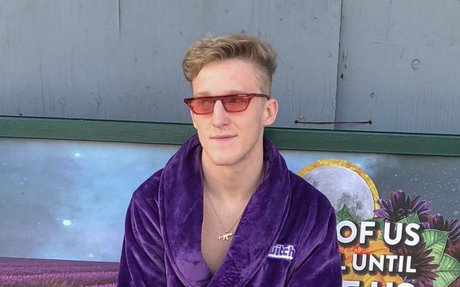 Turner “Tfue” Tenney’s lawsuit against FaZe Clan  quickly caught the attention of social media last week with involved parties and onlookers alike expressing their opinions about the nature of the influencer’s player contract with the organization. As ... 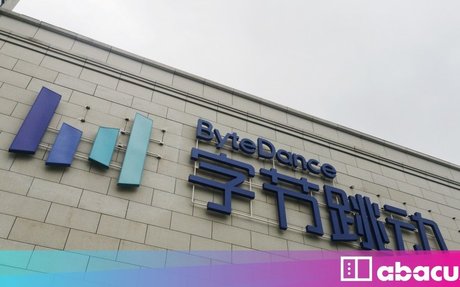 TikTok maker said to be building a gaming team

ByteDance is creating games for its news app Jinri Toutiao 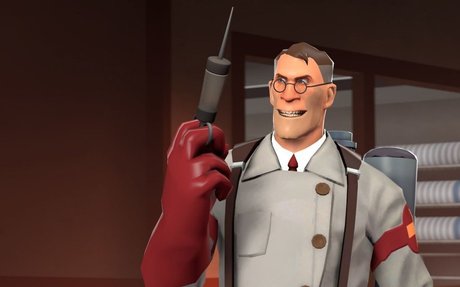 A new psychological survey is available to try, so you can compare your results with those of PC Gamer's editors.