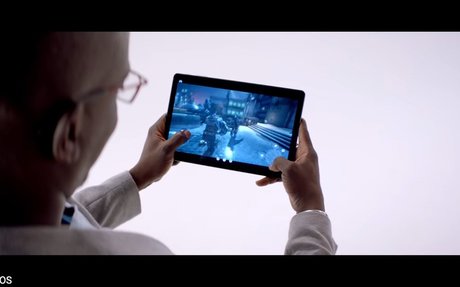 According to the latest survey results from GameTrack for UK, France, Spain and Germany 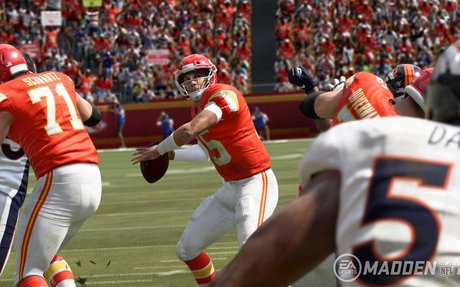 The nation's second-largest video game publisher, Electronic Arts, closed a security flaw that could have exposed up to 300 million players' data. 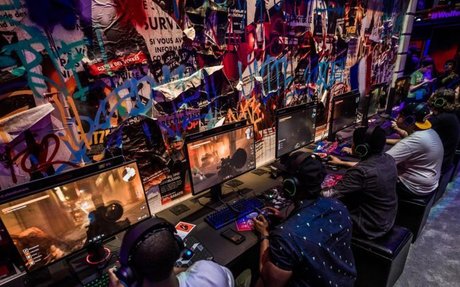 In a letter to the Office of the United States Trade Representative, the companies say tariffs would threaten jobs and harm consumers, video game developers​ and retailers. 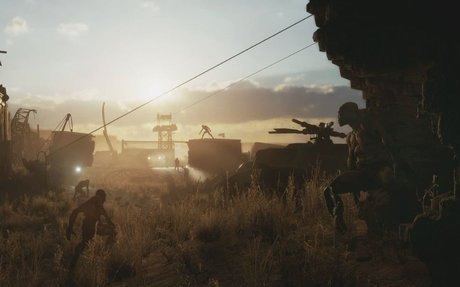 He says he wants to change the Steam status quo. 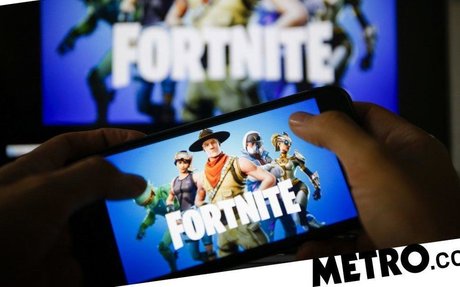 Spending on mobile games has seen an unexpected decline in the last 12 months, as the whole of gaming experiences a drop in revenues. 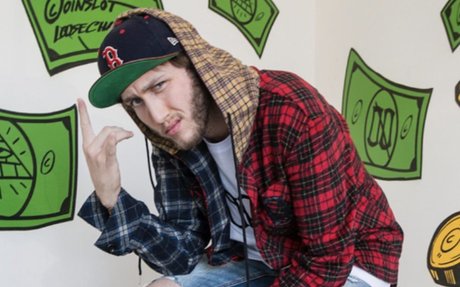 FaZe Banks let rip on esports in an explosive appearance on No Jumper. 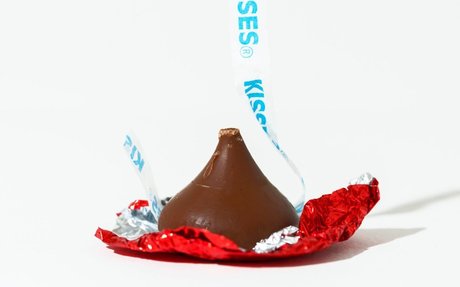 Hershey is gravitating toward opportunities in esports

Hershey is increasingly investing in esports as it looks to tap into audiences its traditional buys likely miss — especially millennial and Gen Z men. 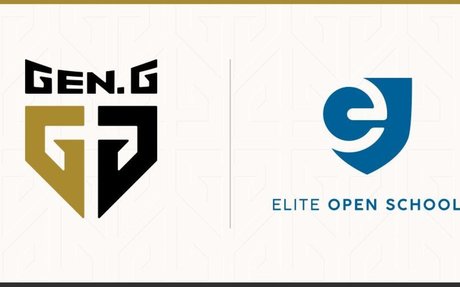 Korean esports organisation Gen.G has announced a new partnership with Elite Open School, a global education company. As part of the partnership, the two will open a professional esports academy Gen.G Elite Esports Academy' in 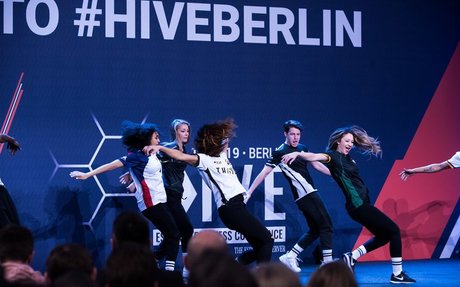 Merchandise and Streetwear: Two Sides of the Esports Apparel Market - The Esports Observer 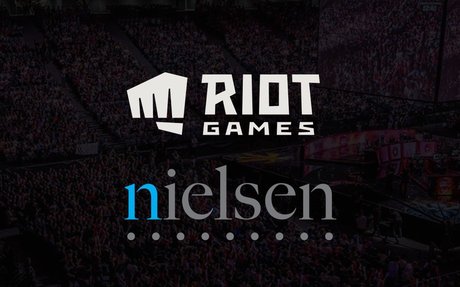 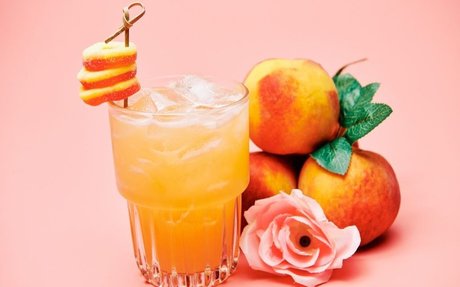 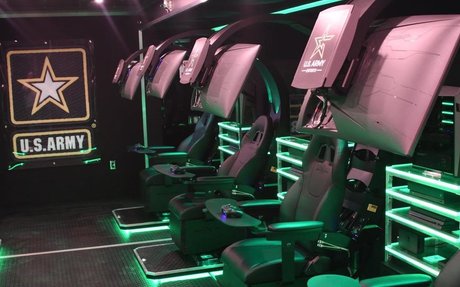 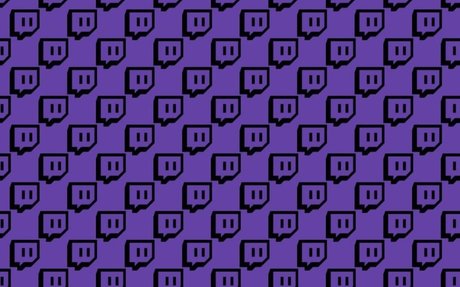 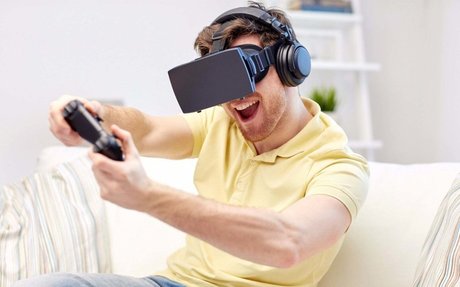 India is emerging as a leader in sports gaming, a growing field that has fascinated the interest of millennials like never before. The Indian digital gaming industry is growing rapidly with behemoths like Dream11, Mobile Premier League, Junglee Games c... 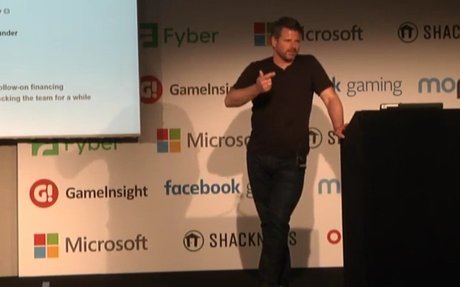 Watch: How to gain funding in esports 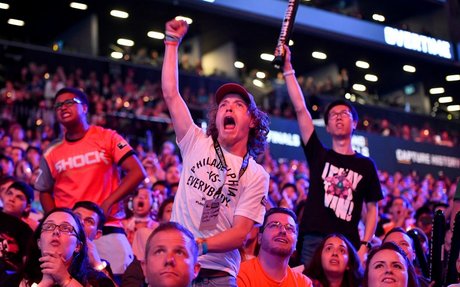 One esports team CEO says the future of esports will depend on organizations' ability to transform into entertainment entities. 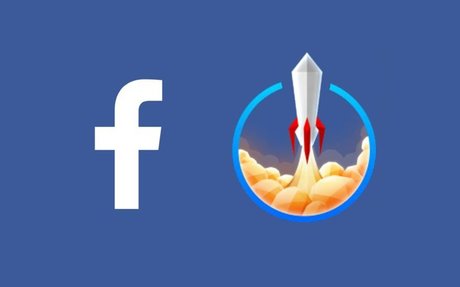 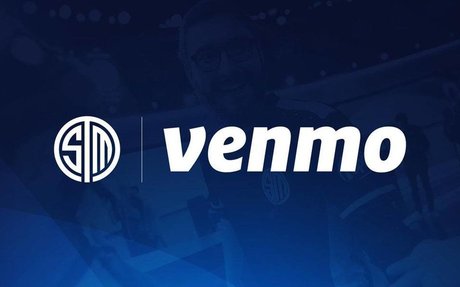 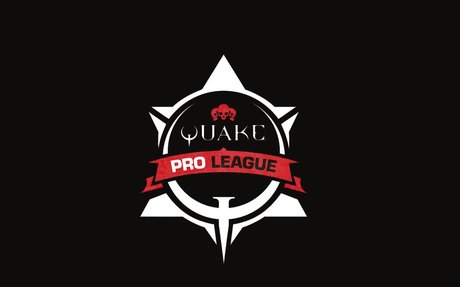 Mentioned in this article Companies: FACEIT FACEIT will operate the official Quake Pro League for Quake Champions, with weekly competition taking place between August 2019 and August 2020. The 20 chosen players will first compete at QuakeCon 2019 in Ju... 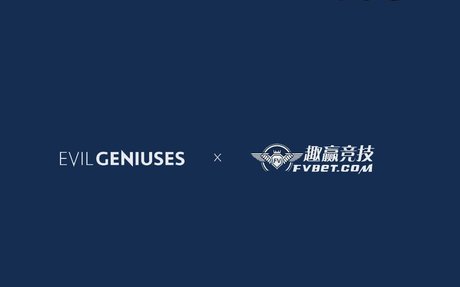 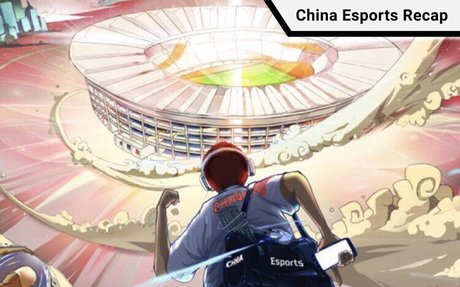 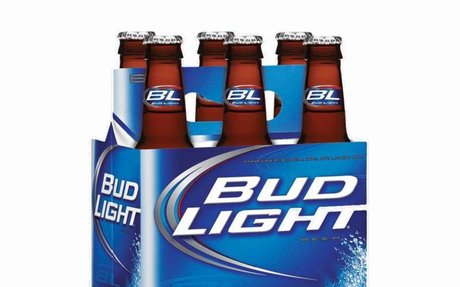 Get Ready for the 'Official Beer of Esports' as Anheuser-Busch Files Trademark - The Es...