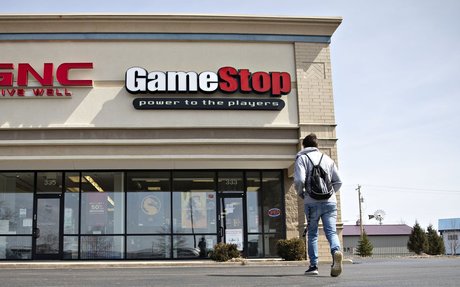 The latest shortfall for GameStop reflects what analysts said may be a fundamental disconnect between the company’s business model, mainly focused on sales of physical game discs at brick-and-mortar stores, and the industry’s move toward online and str... 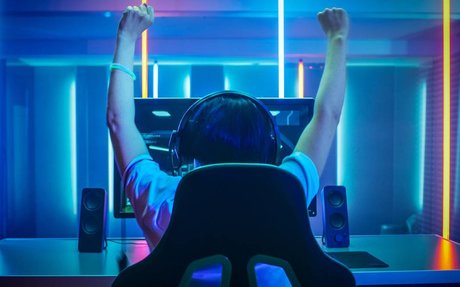 The Metarama Gaming + Music Festival will debut in October at the Las Vegas Festival Grounds. 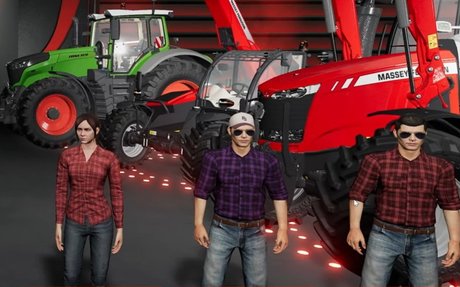 The pro league mode is now available to all players as a free update. 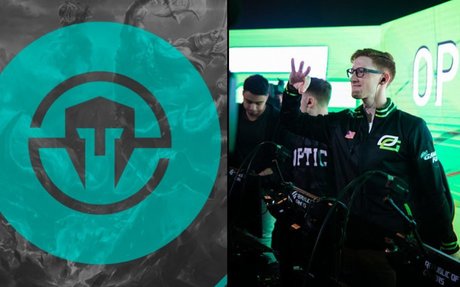 Top business website claims Immortals buyout of Infinite and OpTic has been finalized |...

Top business site Crunchbase confirms that buyout has been finalized. 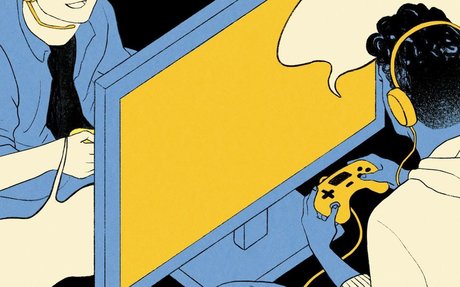 For Men Who Hate Talking On The Phone, Games Keep Friendships Alive

Any time a friend of Eddie Gill’s calls him on the phone, his first thought is: “Why the fuck are you calling me?” 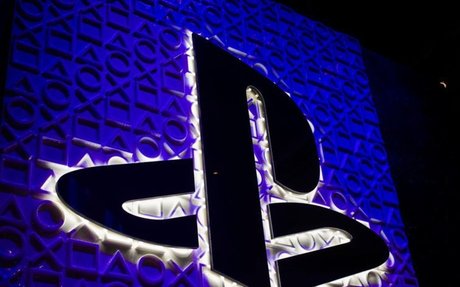 Sony promises its upcoming console, often referred to by fans as the PS5, will share saved games, have backward compatibility and more. 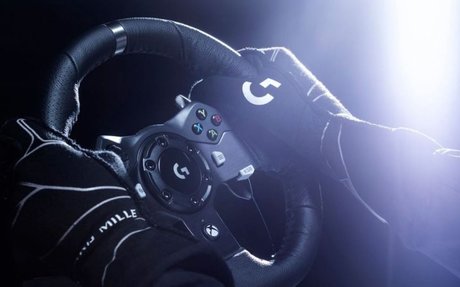 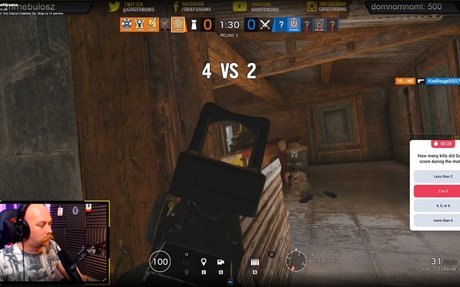 Azarus has raised $1.8 million from some well-known investors to build out its blockchain-based “Smart Challenge” platform. 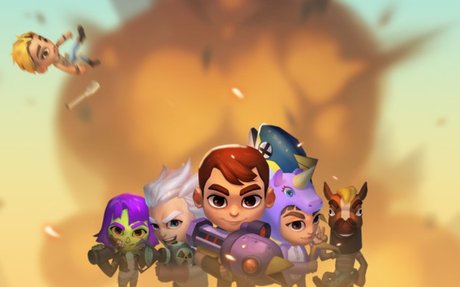 Zynga the casual games developer which once rode Facebook’s platform to popularity and riches is now turning its attention to Snap for growth. Today, the gaming company is launching its new battle royale game, Tiny Royale, exclusively on Snap’s gaming ... 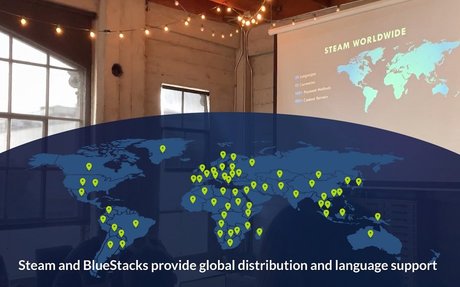 BlueStacks Inside turns mobile games into native PC games so they can be integrated into Valve's Steam service. 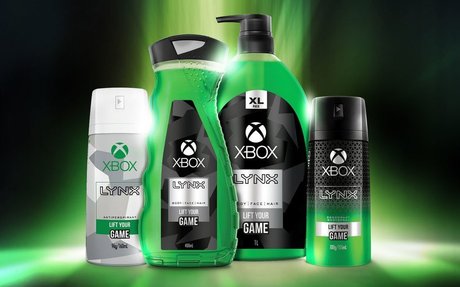 Produced in partnership with the makers of Axe body spray 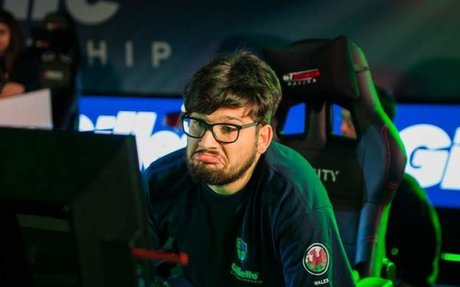 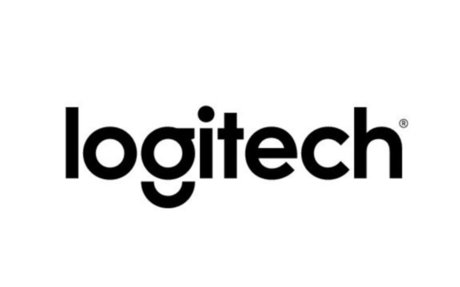 Logitech: The Worst Is Already Over

Logitech is a high quality diversified business. I feel like the huge 40% discount during 2018 was not justified and shares are now in value territory. The comp 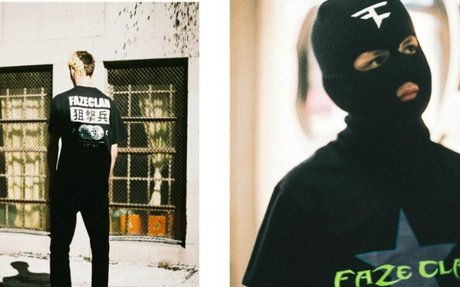 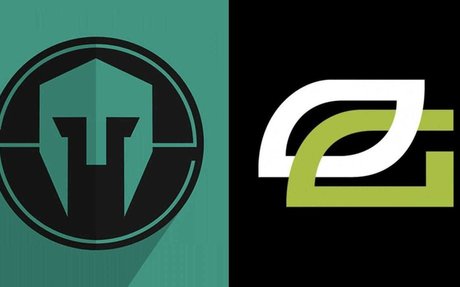 Ex-CLG CEO explain why OpTic will be sold to Immortals over H3CZ regardless of offer si...

Former CLG CEO Devin Nash explains why OpTic will be sold to Immortals for less money than what is offered. 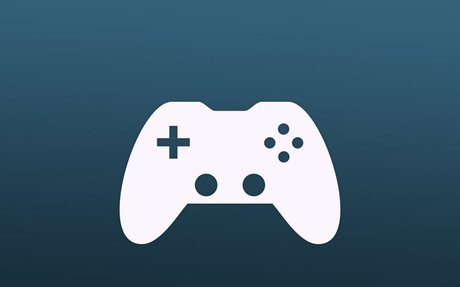 How Video Games and Esports Are Reshaping Play • The Toy Book

Changing the Game by KHALED SAMIRAH, video games analyst, Euromonitor International The world of video games has come a long way from massive arcade machines to gaming at our fingertips. Mobile gaming is on pace to become the preferred choice for gamer... 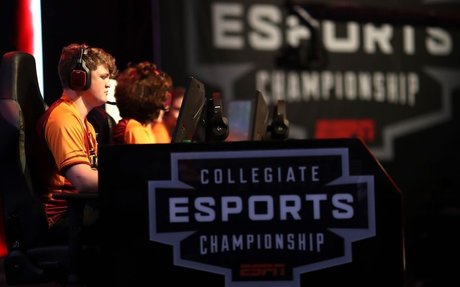 ESPN announced on Wednesday the creation of EXP, a new series featuring esports competitions at ESPN-owned events, which kicked off in May at the first-ever Collegiate Esports Championship. 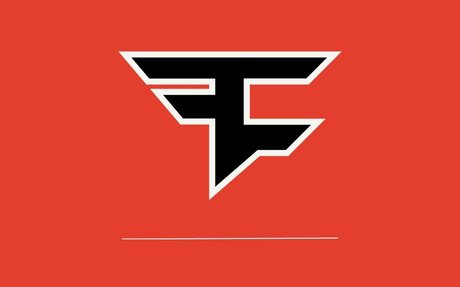 The esports organization are accused of "theft of a business". 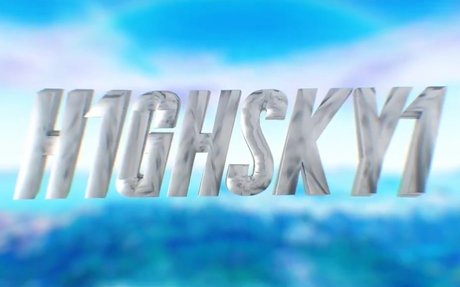 This suspension comes a few weeks after reports claim that he's 12 years old. 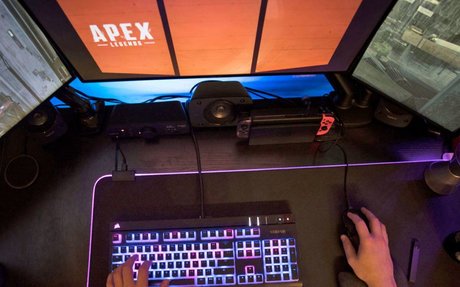 ESPN is boosting the profile of esports with a competition series that will take place at the ESPYs, X Games and other events. 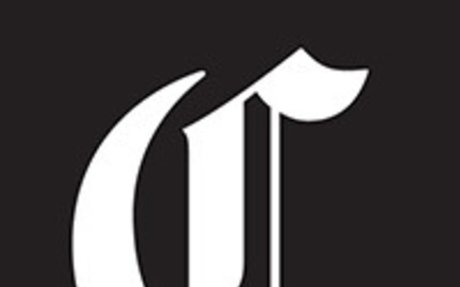 LOS ANGELES (AP) — Riot Games has named John Needham its new global head of League of Legends esports, putting him in charge of the world's most popular competitive video game and its 13 professional leagues. Riot announced the promotion Wednesday. The... 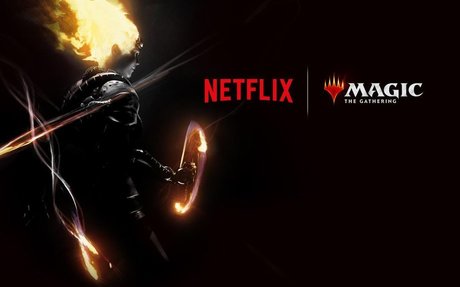 Wizards of the Coast Continues Magic: The Gathering Push With Netflix Show - The Esport... 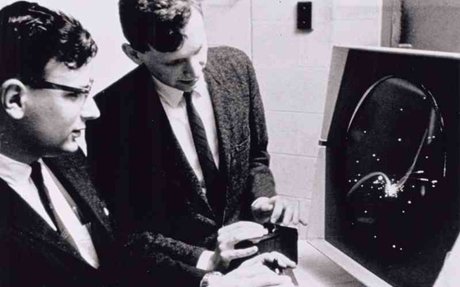 Spacewar: the legacy of the first ever eSport - The Versed

eSports have been around far longer than you might think. Today we reflect on one of the first ever video game tournaments: Spacewar. 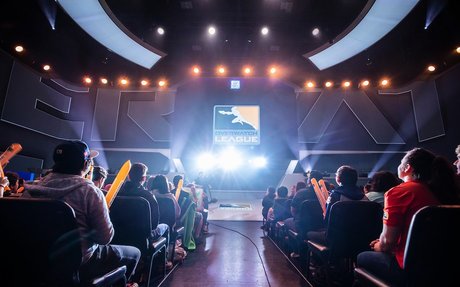 If you dislike the home or away jerseys for your favorite team, a third option may be on the horizon.