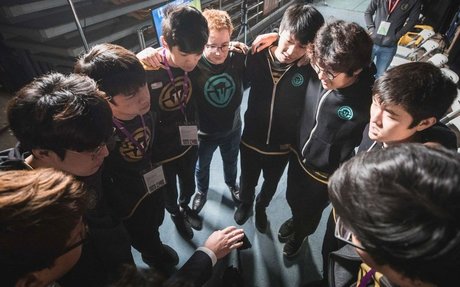 Immortals founder Noah Whinston will step down from a managerial role with the group as it gears up to bid for a stake in Infinite Esports & Entertainment. 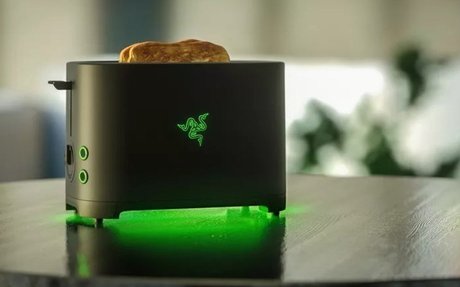 Gaming company Razer is making a toaster... because fans want one - Liliputing

Razer got its start making PC gaming accessories and eventually expanded into making its own gaming PCs, smartphones, and a few other oddball products. So what’s next for the company? A toaster. You know… the kind that makes bread crispier. Why? There’s a story behind that. A group of enthusiastic fans of the idea have … 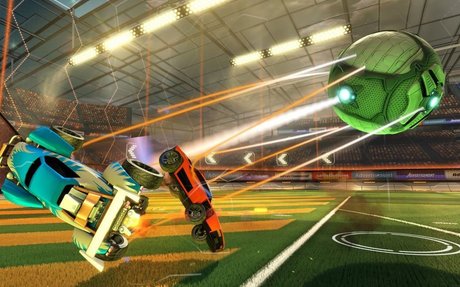 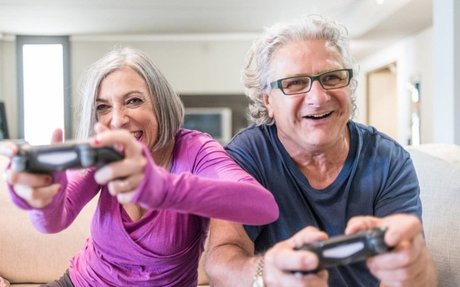 Pensioners playing video games more than ever thanks to smartphones

Pensioners are playing video games more than ever thanks to smartphones, a new report has revealed, as one in four over 65's are now accessing them through their mobiles. 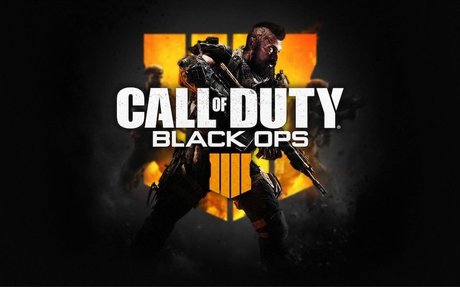 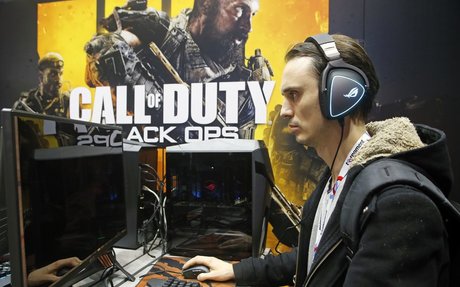 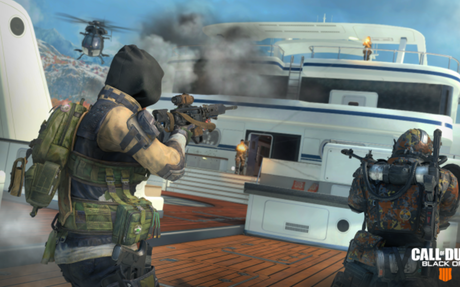 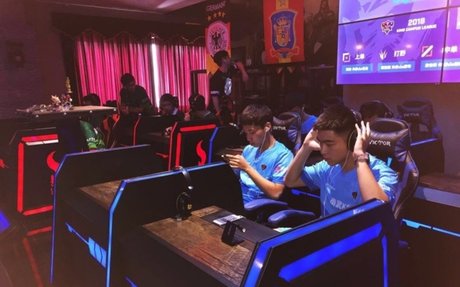 ONWEAR has become one of the biggest and most successful apparel brands in China. We spoke to COO, YU Chen to find out how they did it. 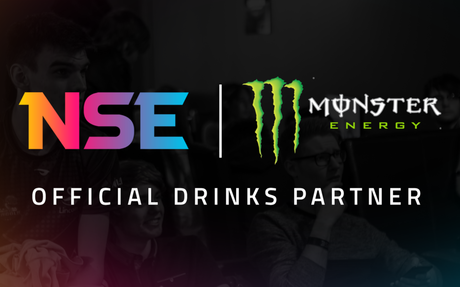 National Student Esports (NSE), a body for university esports in the United Kingdom, has brought in Monster Energy as the official drinks partner of its British University Esports Championship. The championship includes tournaments for Counter-Strike: Global Offensive, 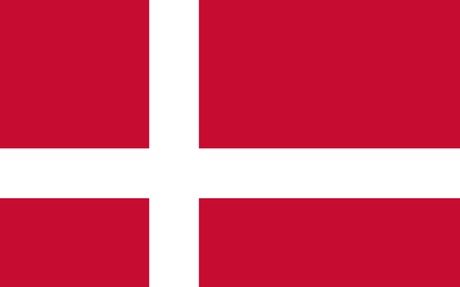 In a huge step in growing the global scene of eSports, the country of Denmark has unveiled its plans to grow the sport in the country. According to a Motherboard article yesterday, Prime Minister Lars Løkke Rasmussen has long been a proponent of eSports. He recently took a trip to the headquarters of Astralis, a