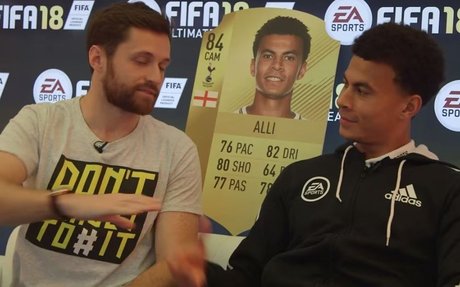 eSports trends brands must be aware of

A few statistics should cause marketing teams to worry about a generational shift that is happening in the world of sport and entertainment. 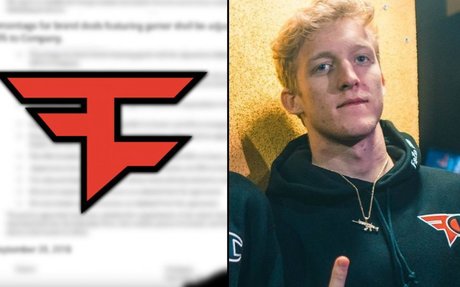 FaZe Clan claim to have offered Tfue several lucrative contracts before he filed his lawsuit. 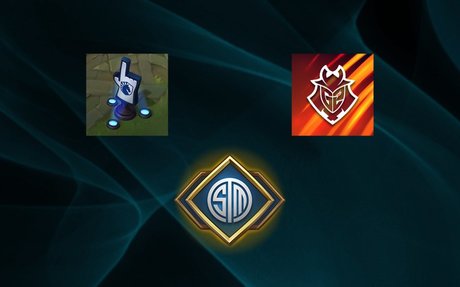 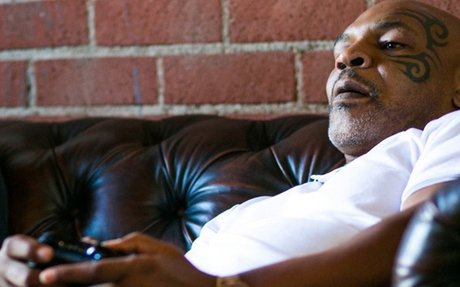 The famous former athlete is going to champion esports with a new investment. 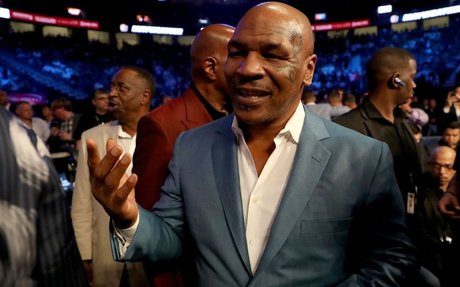 Mike Tyson jumps into esports with investment in Fade 2 Karma 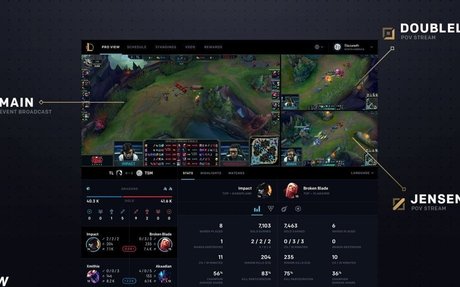 Pro View will give fans greater control of their viewing experience and the ability to follow individual players through a suite of long-requested features. 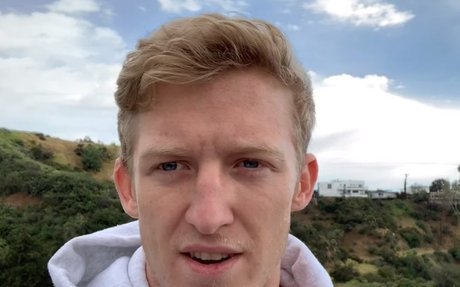 Tfue Reportedly Wants to Make His Own Esports Organization

In the wake of the contract between Tfue and FaZe Clan being released, it has been reported by KEEMSTAR that the high-profile Fortnite player wants to create his own esports organization. 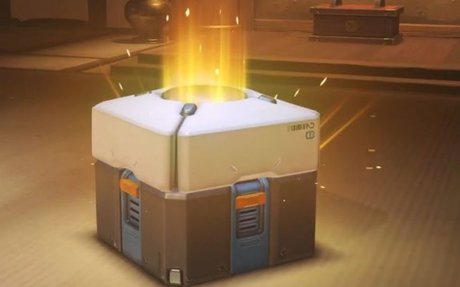 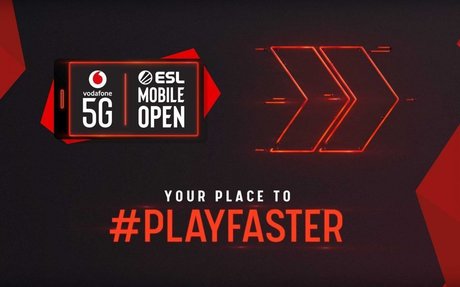 ESL has announced a competition series with Vodafone that it says will feature the first Grand Finals “played out live over a 5G network.” The Vodafone 5G ESL Mobile Open will feature arcade racing title Asphalt 9: Legends and multiplayer battle royale... 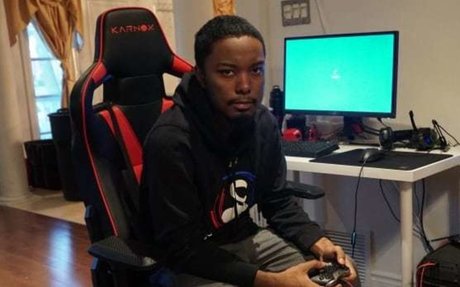 Go inside the Montreal house where gamers play, practise and live | CBC News

Since February, members of the Montreal Rebellion esports team have been living and practising their craft in a six-bedroom house in Montreal's Ahuntsic-Cartierville neighbourhood.