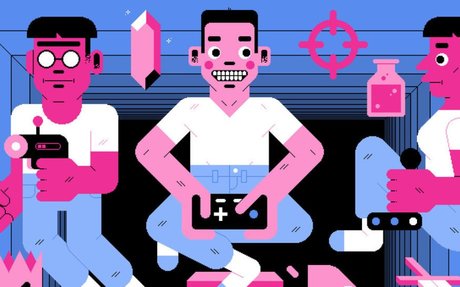 They are no longer lonely pursuits for recluses. A wave of new games are designed to be a way to hang out with friends. 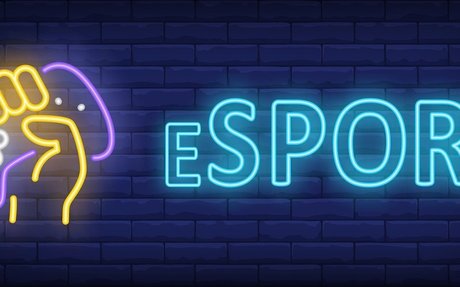 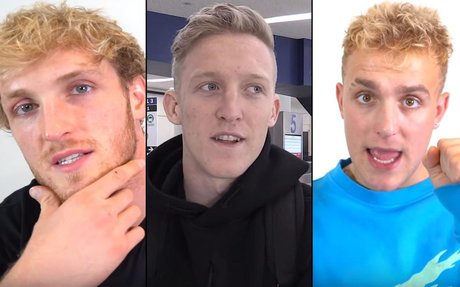 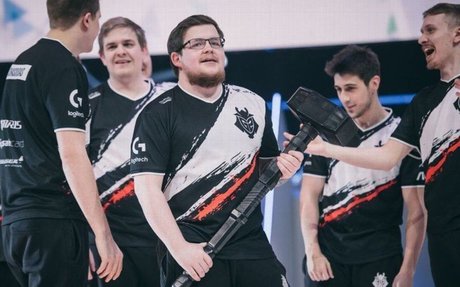 Is the esports bubble set to burst?

Here's everything that happened this week in the world of esports. 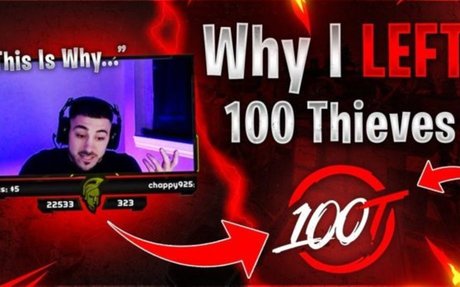 Nickmercs: 'I'll never sit down at a table with Nadeshot ever again.'

After Nick "Nickmercs" Kolcheff left 100 Thieves, he said, "I'll never do business with [ Nadeshot ]. I'll never sit down at a table with him ever again." 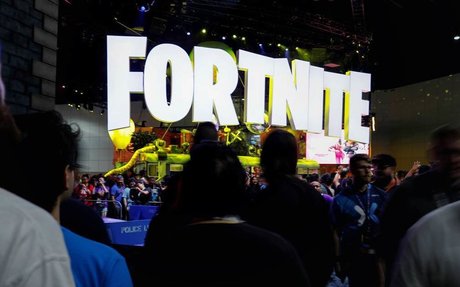 “I don't know how likely it is to build an esports union but I do think it’s absolutely a necessity,” one industry expert said. 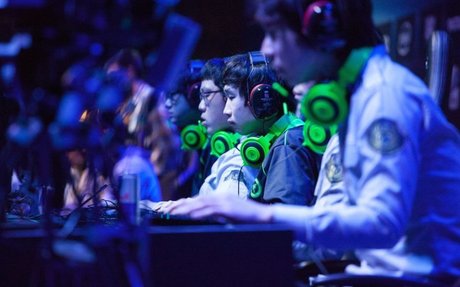 The World Health Organization (WHO) has classified gaming disorder as a disease. Esports stars and mental health professionals react to the news. 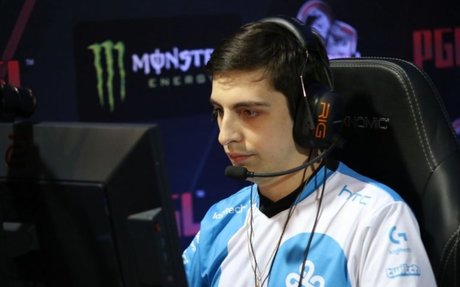 “It’ll be so fun to play that game with a full 20-squad with good rulesets." 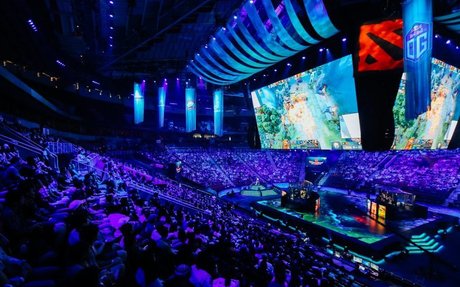 Tickets for The International 2019 are sold out | Dot Esports

They were gone within minutes. 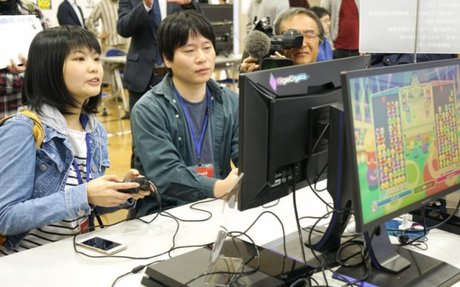 As one way to attract young people, a central Japan city facing the Sea of Japan is aiming to become a mecca for esports by attracting related businesses and helping youth to work in the industry. 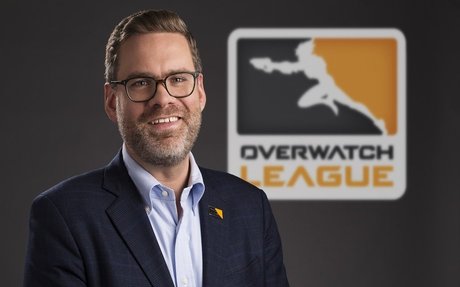 Overwatch  League (OWL) commissioner Nate Nanzer announced Friday evening that he would be leaving the company next week. Nanzer will start a new position with Epic Games, ESPN confirmed, where he will oversee competitive esports initiatives for Fortni... 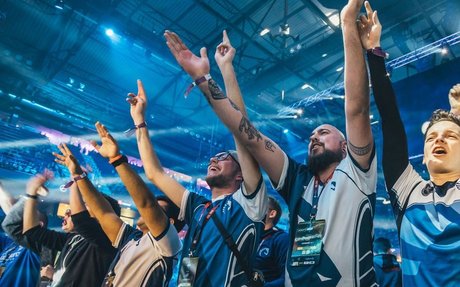 The owner of Team Liquid favorably compared the organization to a major sports franchise. 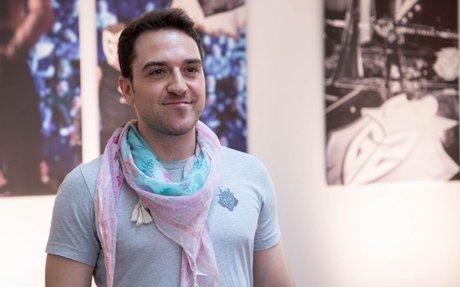 From its birth in a Barcelona cafe to its brand new headquarters in Berlin, G2 has come a long way in a short space of time and has no intention of slowing down. 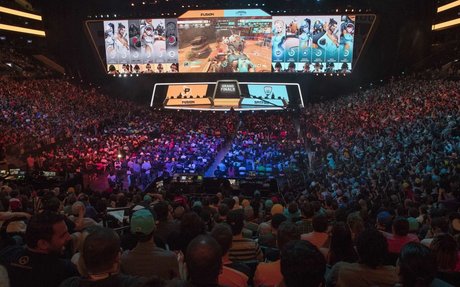 Overwatch League Commissioner Nate Nanzer is leaving the competitive video game circuit to oversee esports competition for Fortnite publisher Epic Games. Nanzer tweeted he will be moving on from Activision Blizzard, the company behind the Overwatch gam... 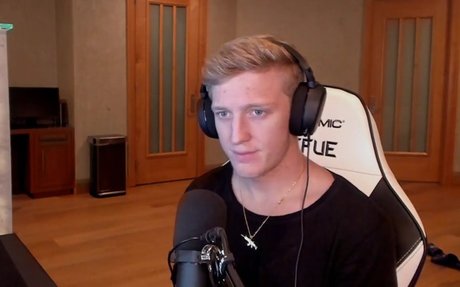 FaZe Clan owns the rights to every stream and YouTube video that Tfue has made | Dot Es...

All intellectual property rights belong to FaZe, according to Tfue's contract. 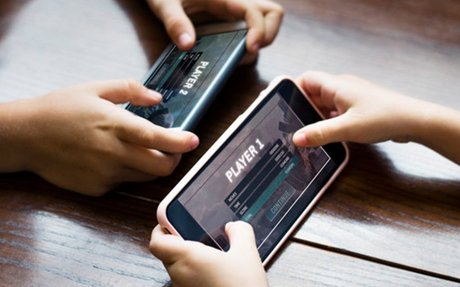 Esports Mogul Asia Pacific Limited (ASX: ESH) is an ASX listed esports business which brings together players, game developers as well as the tournament organizers to an innovative world of competitive online gaming.   On 27 May 2019, Esports Mogul not... 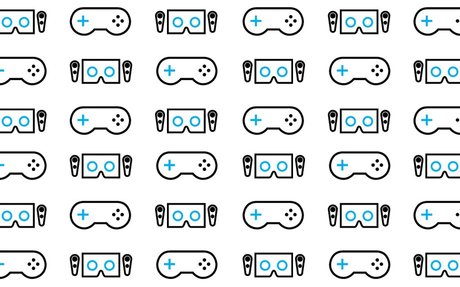 No Crystal Ball Required: What Data Tells Us About the Future of Esports

As we analyze key takeaways from Nielsen’s past two years of sponsorship valuation data and research around fan behavior and preferences, it’s evident that esports stakeholders have a lot to look forward to in the coming months. 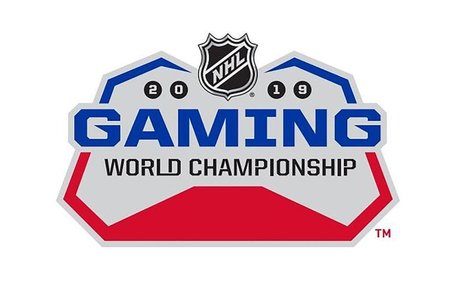 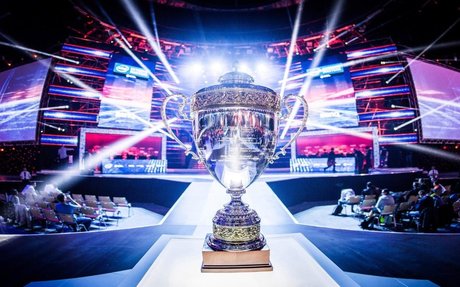 The Rise Of Esports: The Growth, The Health Risks, And All That Sweet Prize Money

A new study shows that average esports winnings have grown by 205% in 20 years, showing a change in how people perceive professional gaming. 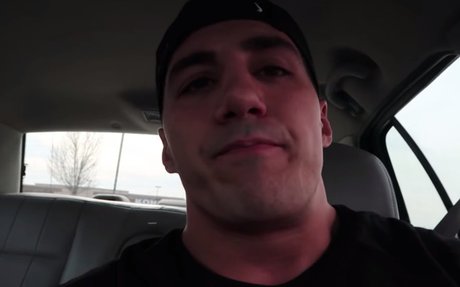 "I will no longer be a member of 100 Thieves, effective immediately." 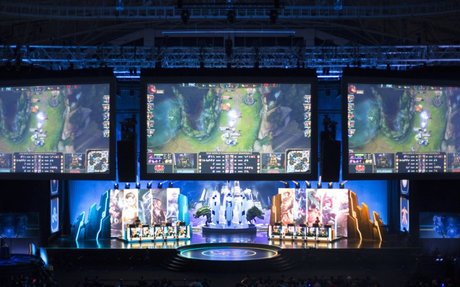 See exactly what the pros see on up to four streams at once.