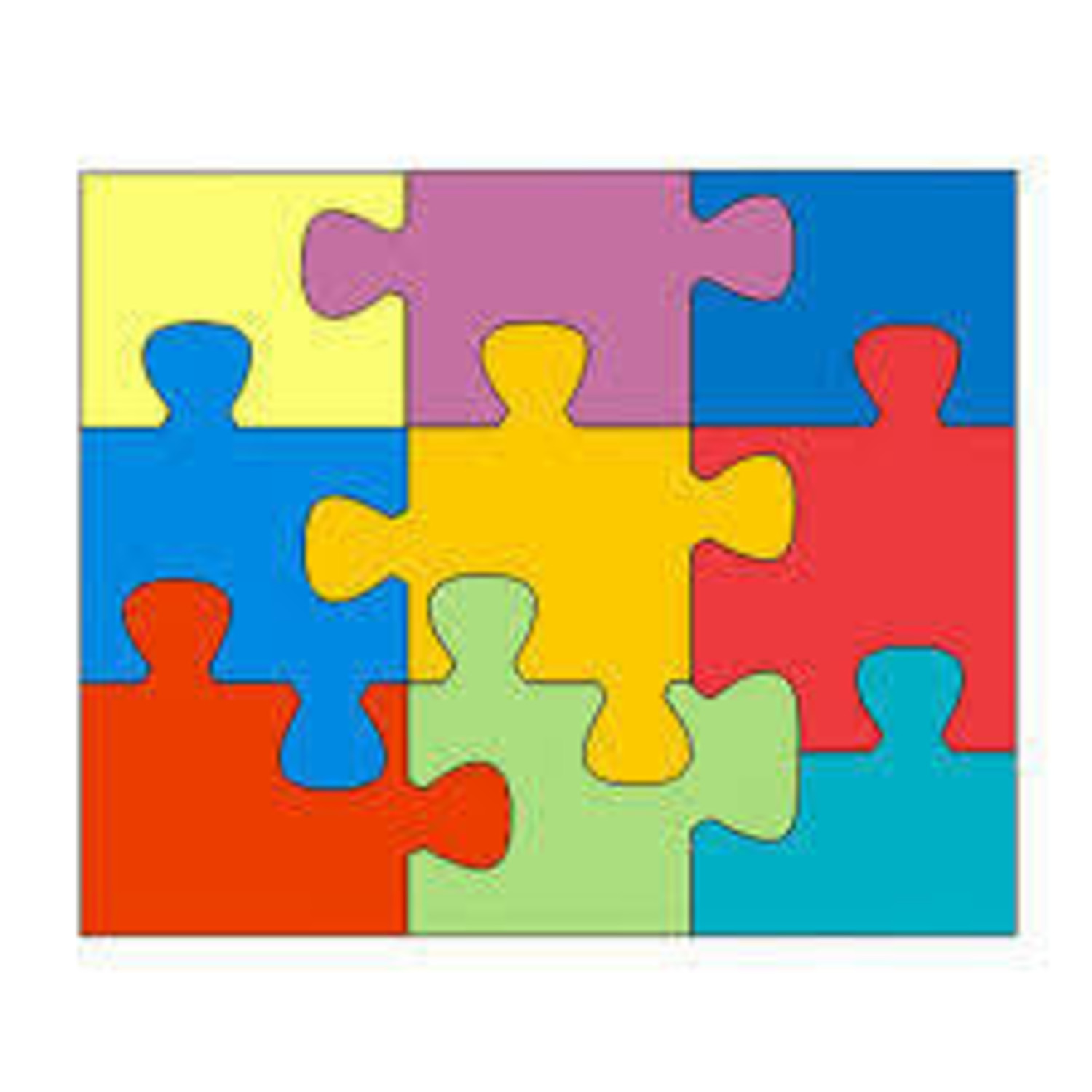 The Different Parts of Me 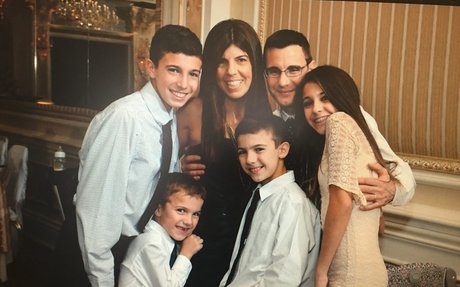 My family is the most important thing that I have in my life and I could not do a single thing without them. They give me motivation, love and a perfect reason to wake up in the morning. Family is the single most important influence in a child's life. From my first moments of life, I’ve depend on parents and family to protect me and provide for my needs. Parents and family formed my first relationships.
They helped me get through the school year by giving me motivation if I thought I couldn’t get something done and telling me to do the best I can and they will support me along the way even when I do bad. They tell me to get up and try again! 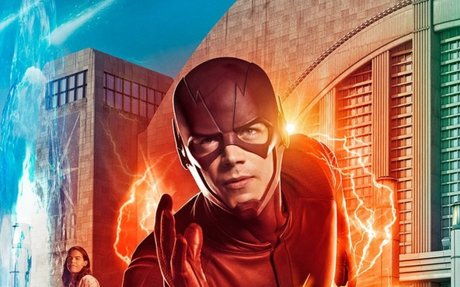 Speeding Through the Year

The other show that I’ve watched since and even before the school year started. The Flash is a show that recommend to all people that like adventure, curiosity, emotion, and love. Everyday, I come home to watch an episode which is about 45 minutes per episode. This show taught me love for one another, how to face your fears, and how to make someone laugh.
This show has actually gotten me through the year by wasting time. When I watch this show, I feel like I am in another world. Time goes by like a… flash. The story behind the show is that Barry Allen is The Flash, the fastest man alive. Using his super-speed powers, he taps into the Speed Force and becomes a costumed crime-fighter. His position is a legacy in the Flash Family, successor to the original Jay Garrick and predecessor to Wally West. He is a founding member of the Justice League of America. 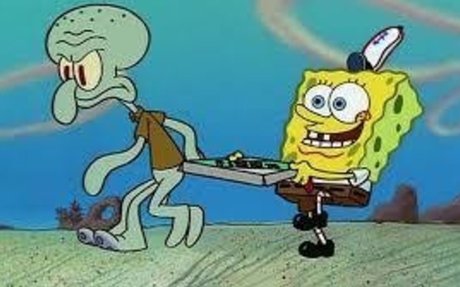 The Best from the Start

Who lives in a pineapple under the sea? This show to me use to be like no other! From when I was born, I would watch this show everyday! Of course now I cannot watch it as much due to school and regents but this show got me through this year by showing me friendship, a good sense of humor, and of course adventures! Before school has started talking about regents and before we started studying for them, I would look forward to every school day to come home and watch an episode of this fantastic show! The older episodes are my favorite because in the new ones, they make is weird. Even on the downeast days it was a great time watching this shows and remembering the first time I watched them and seeing the voices of the characters is always fun.
What this show has done school wise is show me that is okay to be yourself and not let other judge you or bring you down which is a big life lesson being brought up a lot today. I am surprised by the voice of the main character spongebob because the voice sounds so high pitched but the voice of the character looks like he is a grandpa. 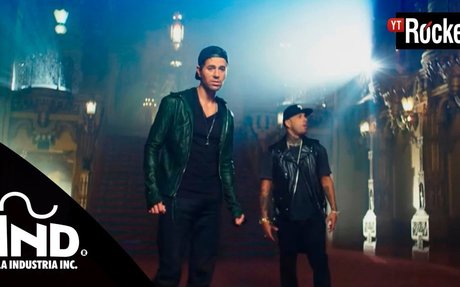 The Story of My Life

This is another one of songs that really connects to me on my music playlist. This song is a duet and they are fighting for a role in a play with a really pretty girl as the lead. This relates to me because in school, I had tried out for this part in group in my tech class and I didn’t get the part. The person that did get the part was someone that put no effort into the class and was practically failing so it got me frustrated. But there's always the years to follow.
What this song has done to me this year to help me was show me that even the toughest people who put in all of their effort go down and it's okay because you can just get back up and try again. One thing that also I can relate to from the music video is that a lot of people wanted the part in the project but I had felt I had the best chance because I had an A+ all quarters. 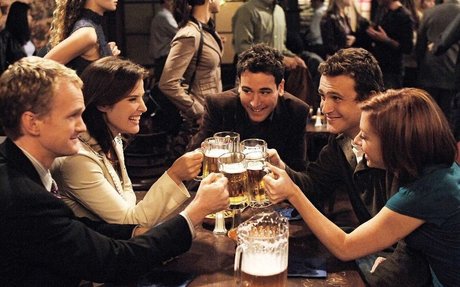 A Bond Longer than a Lifetime

All through this school year and last summer (still), I have been watching this show on Netflix called “How I Met Your Mother.” This show shows how college brought these two soon to be bros for life together and off of them came a wife for both of them, an awesome hang out group and their names were Robin, Ted, Lily, and Marshall. They tell funny and cool stories from their past and lots of them actually in the end are life lessons like don’t bring a girl to a party unless you ask your friend who is throwing the party because she could get drunk and go crazy!
What this show has done to help me get through the school year is show me that even in the toughest of fights between friends and husbands/wives, nothing can break the bond between you guys. Some bonds are weak but the ones that aren’t are usually the ones that are the toughest. In the end, talk it out and it’s all good. 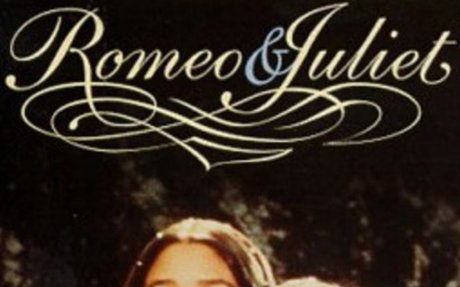 The Stars That Crossed

The book Romeo and Juliet to me is the most relatable thing on this list. This is because there are so many perspectives with movies and retells of the book. In the book, Romeo and Juliet have an uncertified love connection because their families are mortal enemies. Though their parents do not allow them to meet, they would meet anyway and within days get married!
This helped me to get through this school year by showing me that even things that aren't allowed or are told not to be done happen. Its life and expect everything thrown at you. This year I had an essay due the next day and I had typed it the night before which was a bad decision on my part. But I put in my effort and all my hard work and still managed to get a well night of sleep. Sure enough, when I had gotten the essay back about a week later, I got an A on it which made me feel proud but also taught me to always plan out what I am going to do ahead of time so something like that doesn’t happen where I am doing the whole thing the night before. 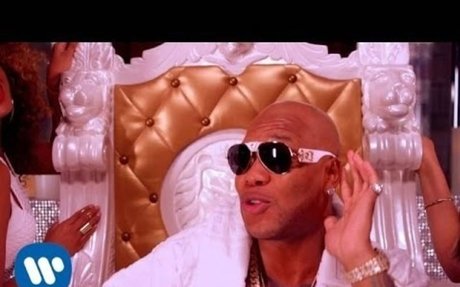 Throughout the year, I’ve had multiple essays, practice regents, tests, quizzes, surprise quizzes, and of course homework, lots of homework. Music is the passion of being able to relax and let any feelings out and enjoy it as you were given. The song I had put here is called “My House” By Flo Rida. This song is one of the most relatable songs on my phone and it latched onto me like a mosquito on a hot summer evening.
The beat, the music video, the lyrics, all of it is just legen wait for it….dary! I definitely recommend all other Flo Rida songs to listen to being his voice is just tuning to my ears like a dog to her puppies. I would listen to this song specifically over and over again to get to know the exact beat, the exact time to start and stop singing and all of the lyrics. This song gave me passion throughout the year and without it I would be a mess in school, missing homework and everything. In fact I’m listening to it right now as I am typing this!