The first amendmant doesn't guarantee you the rights you think

Does this right really provide you with the freedom you think? 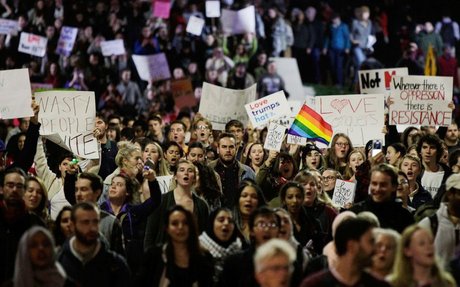 First Amendment watchdogs say a Republican bill that would require University of Wisconsin System officials to punish students and employees who interrupt speeches could help address what they see as growing hostility to opposing ideas among some on college campuses. People are fighting back saying they should be able to criticize and speaker or any idea they want. 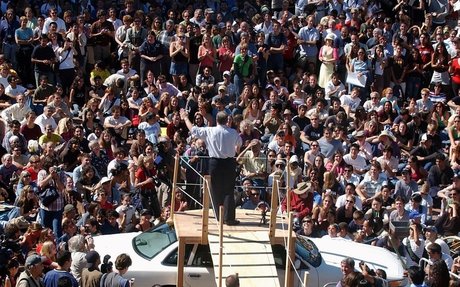 Opinion | No, Gov. Dean, there is no ‘hate speech’ exception to the First Amendment 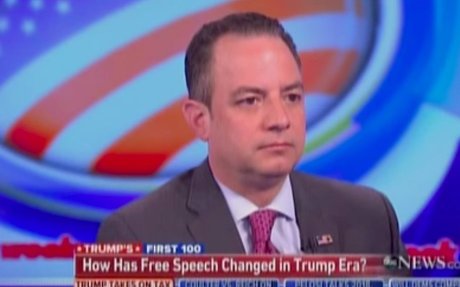 White house chief of staff said that the trump administration has looked at a constitutional amendment to free speech protections. He also spoke on trumps comment on The New York Times. Reince Priebus stated that what Trump wants is blocked. 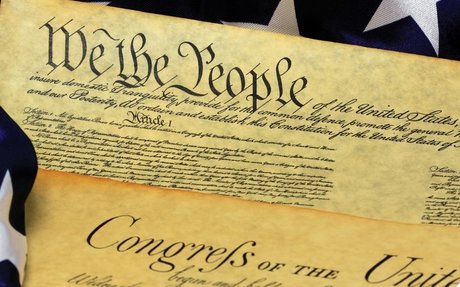 The article describes the differences between what a violation of the first amendment is and what is not. One of the points that it brings up is when a social media platform bands you for something you say. It also speaks about things that do go against the first amendment like if you get arrested for speaking against the government.