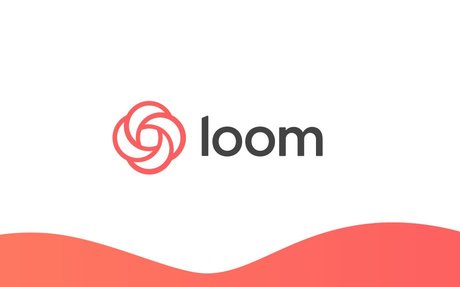 Loom | Send a video. Not a thousand words.

Get your message across with instantly shareable videos for work. Capture your screen, record your front-facing camera, and narrate it all at once, then instantly share with a simple link. 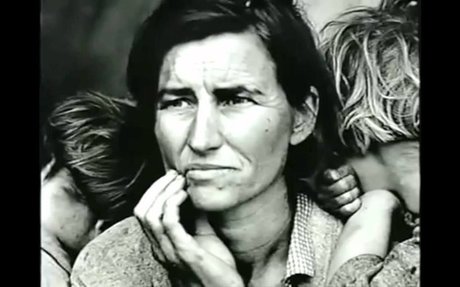 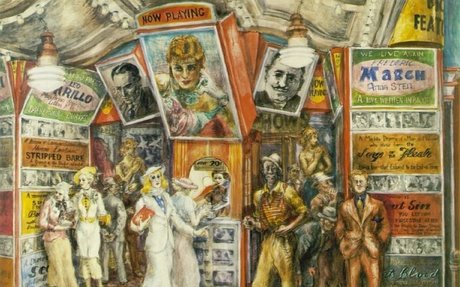 It reflect what happened during the war. These artworks illustrated the era of the Great Depression, it showed what happened during the Great Depression and the deeper meaning the everything behind the wheel such as how people blame other, about the workers and the farmers stood up for their justice, it also saying about the society at that time. For some artworks, it tells us that how people fight for their life. I think this is a good way to convey the message through artworks because it depend on how people thought about the picture and let people use their own imagination. 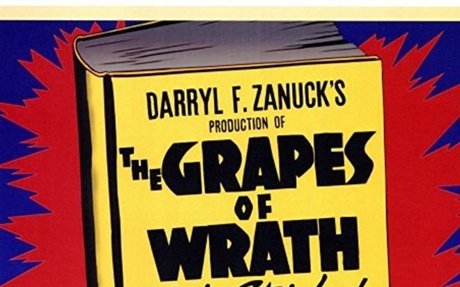 The Grapes of the Wrath talking about the Joad family, after losing their farm during the Great Depression. Tom Joad, who is wanted by the authorities and forced to leave his family to escape the arrest then end up became migrant workers in California. The found a larger socialist lesson in it. Through the film the author seem to looking for a better life in California. They also chronicles the stories of two families. It telling the multiplying of the effects of selfishness and altruism. 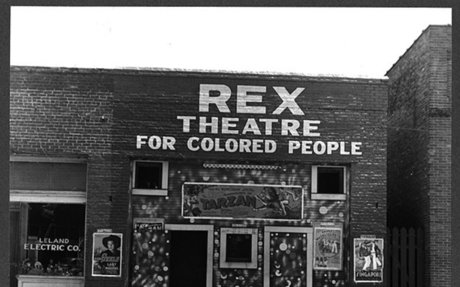 A Photo Essay on the Great Depression

In July, the Senate rejected the bonus 62 to 18. Most of the protesters went home, aided by Hoover's offer of free passage on the rails. Ten thousand remained behind, among them a hard cor 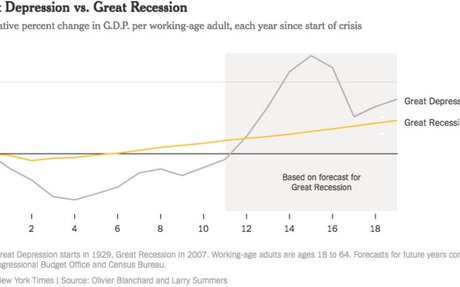 Opinion | We’re About to Fall Behind the Great Depression

: Basically, the article is talking about the economy of the United State and around the world after The Great Depression. The economic after the Great Depression even rose higher than the initial investment; for example, “Economists sometimes use a rubber band as a metaphor for the economy. The further it’s pulled in one direction, the more strongly it snaps back in the other.”(David Leonhardt) to convey the fact that after some fall the economy will rise back. 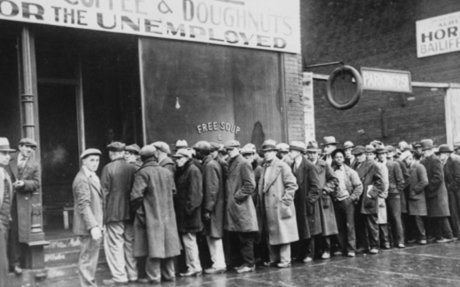 Different with the Artwork the photojournalism telling the true story about the Great Depression, and what actually happened during that time. Photos is one of the ways to tell story without telling any words. The photos conveyed how people struggling with everything in their life. People was poor, homeless, and had no food during the Great Depression, people also worked hard for their life: building new home, working for foods, unemployee was high, people looking for job.