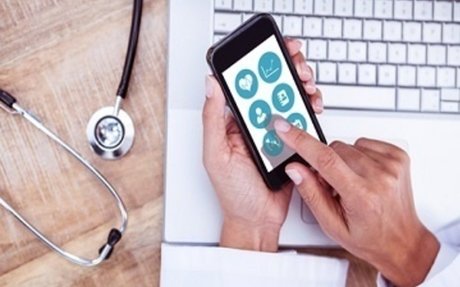 Sense.ly - NHS services across the West Midlands have announced the results of a trial of a ‘virtual health assistant’. The news follows Secretary of State for Health Jeremy Hunt’s pledge for every patient in England to be able to access their medical records and book an appointment with a GP via an app by the end of 2018.
West Midlands Integrated Urgent Care Alliance1 has been testing a medical assistant app created by Sensely and Advanced. The app, Ask NHS, uses an evidence driven system based on statistical analysis to guide self-assessment of acute symptoms, the provision of self-care advice, and triage to the most appropriate services. It launched in April 2017, and is now available to more than 4.5 million people living in the West Midlands. 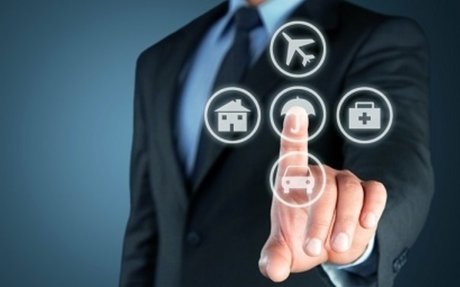 UK continues to rise as insurtech capital of Europe

“Europe’s insurtech capital” is what the UK is becoming, according to Accenture – what with the growth in insurtech investment the country continues to see. Accenture noted a total of 41 transactions in the UK. This translated to 117% total growth over a two-year period. As for deal values, the amount invested in UK-based insurtechs rose from US$19 million in 2016 to last year’s US$364 million.
Worldwide, insurtech deals grew 39% in terms of number and 32% value-wise, to US$2.3 billion, in 2017. Accenture cited property & casualty (42% of global insurtech investments) as the most popular insurance segment, with multiline (26%) and health (18%) close by. Investments were mostly in personal lines (68%), while commercial lines accounted for 26% and mixed applications the remaining 6%.
Europe is said to be emerging as a key insurtech hub, the continent saw a 118% increase in the number of deals and 385% (to US$679 million) in terms of value. North America, while remaining a leader both for value (US$1.24 billion) and volume, saw its number of deals in 2017 improve by a mere 6%. Asia-Pacific, meanwhile, posted a 169% surge in deal values (US$358 million) and a jump of 27% in volume. 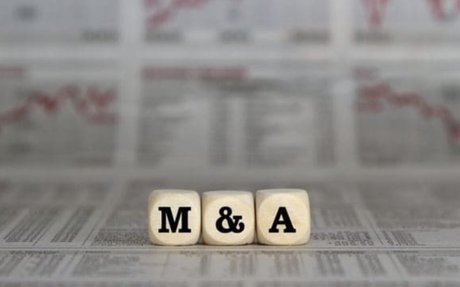 Zurich accelerated the growth of Cover-More Group, its specialist global travel insurance and assistance solutions business, by entering into agreements to acquire the leading providers of traveller assistance in Latin America. The transaction encompasses 19 legal entities operating throughout Latin America, most notably in Argentina, Brazil, Chile, Colombia and Mexico. The new businesses will continue to use the well-established Travel Ace and Universal Assistance brands. 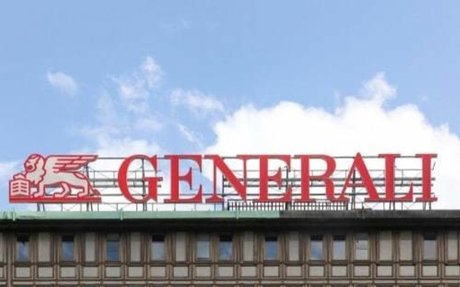 Generali Group has reported a record operating result of €4.89bn (£4.32bn) – an increase of 2.3% YoY. The company’s net profits reached €2.1bn, representing a rise of 1.4%. The firm’s operating ratio of 92.8% was widely hailed as setting a benchmark in the otherwise downbeat insurance sector.
Its life net cash inflows, weighing in at €9.7bn, were among the highest levels in the European sector. Life technical reserves increased by 4.2%. Dividend per share is reported at €0.85, up 6% on 2016. 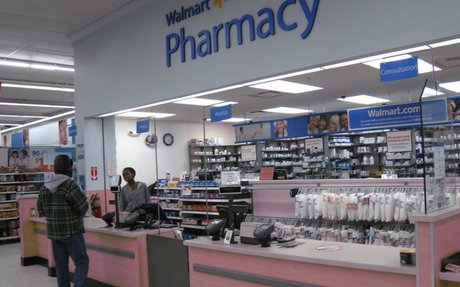 Walmart in Talks to Strengthen Ties to Health Insurer Humana

Humana is watching the consolidation taking place in its industry and looking for a partner and Walmart, the giant retailer, is constantly looking for ways to expand its business. The two companies are exploring ways to strengthen their ties, the latest sign of the disruptive pressure that is forcing new alliances in the health and retail industries. Walmart is unlikely to end up taking over Humana, but the deal could result in a financial and operating partnership around prescription drug sales or insurance coverage. While much of the focus in retail is geared toward millennials, Walmart’s discussions with Humana involve another large and lucrative market — the health care needs of Americans over 65. 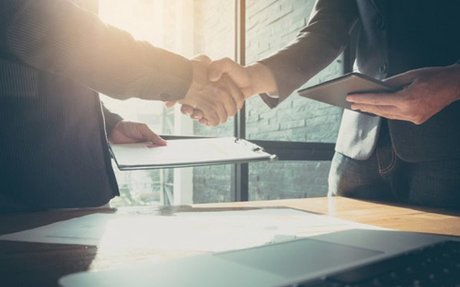 The $15.3 billion purchase of XL Group Ltd is AXA’s biggest ever. The deal will also allow the insurer to focus on parts of the industry that are less sensitive to financial markets, a key target for insurers after investment income was hurt by a decade of low interest rates.
Shareholders have been enthusiastic about the deal. AXA is paying $57.60 a share. 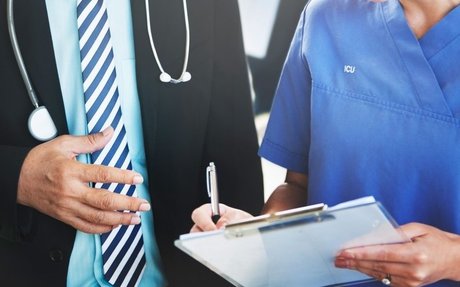 A Harvard study confirmed that the U.S. has substantially higher spending on health care, worse population health outcomes, and worse access to care than other wealthy countries; but there’s more to i 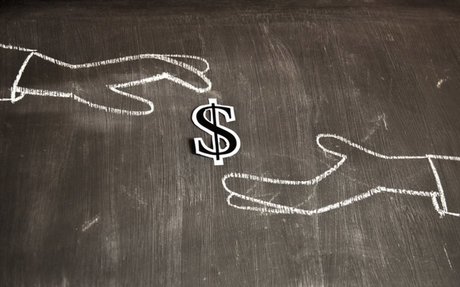 Some takeaways from Cigna's $67B Express Scripts acquisition - MedCity News

Cigna revealed plans to acquire pharmacy benefits manager Express Scripts in a $67 billion deal. The acquisition not only reflects the interest in connecting insurance companies to PBMs but it also raises questions about what it could mean for drug prices in the future. Express Scripts has 27,000 individuals and a significant number of consumer touch points around health and well being that will Cigna’s service portfolio beyond that of a PBM. Forbes noted that UnitedHealth owns Optum Rx and CVS Caremark is part of CVS Health. If CVS Health is successful in its acquisition of Aetna and the Cigna-Express Scripts deal goes through, these national insurance companies would either own PBMs or be part of companies that do.
There has been a lot of speculation that Amazon plans to move into the drug supply space. Its recent joint venture with Berkshire Hathaway and JPMorgan Chase and the company’s hunt for a HIPAA compliance lead last month has led some to speculate that Amazon will become a drug distributor. 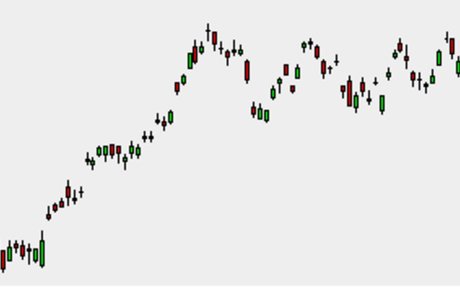 TripleTree Advises Maestro Health in Its Acquisition by AXA

Maestro Health, has been acquired by AXA. The move comes at a tipping point in the U.S. healthcare market as cost, complexity and consumer engagement come to the forefront—inspiring the changing landscape of industry players. AXA’s acquisition of Maestro Health and its all-in benefits platform, maestroEDGE™, supports AXA’s payer to partner strategy in line with its “Ambition 2020” corporate initiative. Founded in 2013, the Chicago-based company has more than 300 employees and targets mid-size and large-size employers across the United States, currently covering over 1 million lives. Maestro Health will maintain its identity, mission and team, while operating as a wholly-owned subsidiary of AXA. ...