The Perception of Intelligence 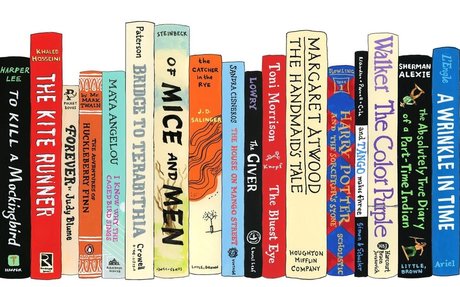 Before the creation of the internet and television, books were the best way to obtain the most accurate information about anything. For that reason books were very influential on people, and therefore governments felt it necessary to restrict what those influences were. This parallels the story Fahrenheit 451° in which the government censors all media as well as outlawing books. Both of these explore the idea of books being potentially harmful because of their effect on people. For example "Rights of Man" by Thomas Paine was banned in Russia and the UK for periods of time because their respective government deemed it as a threat because it planted radical and evil ideas that threatened stability. And in the story Fahrenheit 451° the government outlaws a number of books because “books may breach a man’s mind.” and they plant ideas, sow unrest, “upset and stir minorities.” So because of these reasons in the story and in real life governments have censored books and other mediums of communication to maintain “peace and serenity within the masses.” 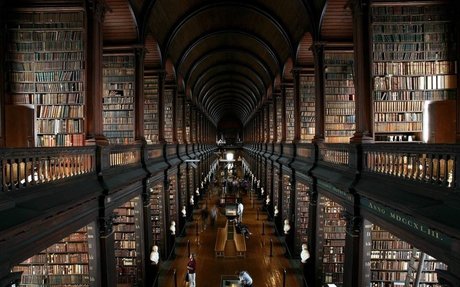 For a long time if you wanted to know something you needed to look it up in a book, but the times have changed and new sources are available. A source of entertainment has been a book, but new mediums have arisen. Faster, more efficient ways of learning and entertaining are outcompeting books. This is reflected in the story Fahrenheit 451º where people, of their own accord, have stopped reading due to the reasons above. In the real world speed has always been a goal, faster cars, faster internet, faster humans, why not faster learning and entertaining. In Fahrenheit 451º it is stated “There is nothing to be learned books that is not already available.” This is a perception of many people because the knowledge unique to a book takes time to learn. And people have less and less time, less and less patience to break down and piece together parts of a message, and therefore label books as nothing more than an outdated waste of time. Therefore in the book and in real life the number of people reading has been and is declining. 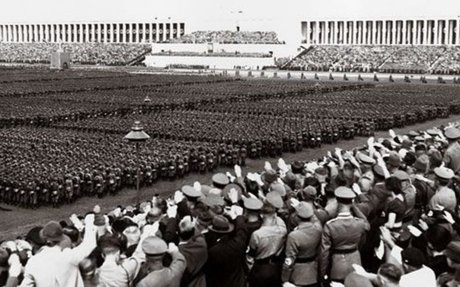 The Press in the Third Reich

January 30th 1933, Hitler was appointed as chancellor of Germany. This is the beginning of the third Reich. To maintain control Hitler restricted what the masses could and couldn’t see. And in the book Fahrenheit 451º the government destroys “potentially dangerous” books. Both show the method of dumbing down a population to maintain control over them. In the third Reich the Nazis destroyed many printing presses and newspapers that didn’t align with their beliefs so that whatever the public read or heard didn’t make them question or challenge the government. This is like Fahrenheit 451º how the government doesn’t allow the public to read as it “disrupts society”. But the public has also brainwashed themselves into not reading. Through constant stimulation at home, with TVs the size of walls and headphones constantly talking into your head, they don’t have the time nor inclination to read. And therefore don’t challenge the way things are because they don’t know why or how to. These two show tactics used by organizations to maintain power. It is known that an unintelligent group of people is easier to manipulate than smarter people. 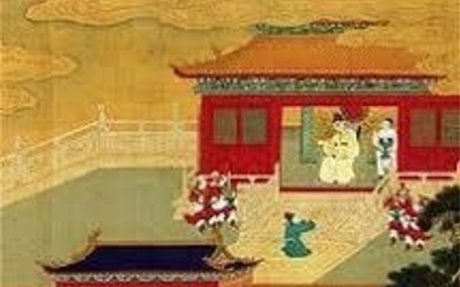 Burning of books and burying of scholars

The burning of books and burying of scholars happened in 213 BCE because Confusian texts posed a threat to government. And the book Fahrenheit 451º books are destroyed because they pose a threat to peace and happiness. Both explore the idea of educated people being a threat to society. China’s new government was criticized by Confucian scholars. Naturally the government killed them and burned their texts so nobody could follow in their steps. The government knew that if they only killed the scholars new people who read the texts could potentially be a threat. Similar to Fahrenheit 451º in which a book is considered to be a “loaded gun” because of the potential for it to turn a man into a dangerous radical. A man who reads poses a threat to the “peaceful society” because a person who thinks is a person who causes “discomfort among the people” and “unhappiness”. Because of this the books are burned to protect society from people who seek to challenge the norm. It seems that the book imitates life in that books are seen as a weapon and a means to become a danger to the stability of society and blissful ignorance.